Steven Dubois knows that as an elite sportsman he has had it better than most during the COVID-19 pandemic but that has not stopped the past 12 months posing huge challenges.

From struggling to see why he should pull his skates on to dealing with crushed expectations and facing illness at the worst possible time, the young Canadian has had to dig deep and learn fast to get #UpAgain. 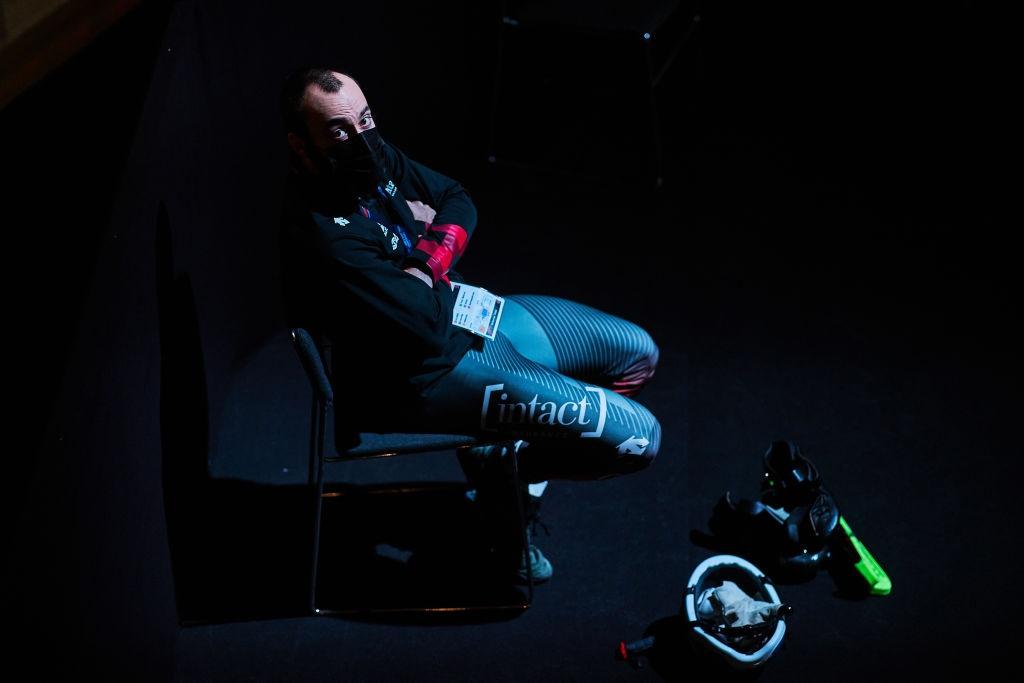 Now, after finally getting back to competitive racing at the 2021 ISU World Short Track Speed Skating Championships, the 23-year-old is more thankful than ever that he was surrounded by experience and expertise, not to mention care and attention, during the toughest year of this life.

“That was a big motivation – going to training to see your friends, to blow off some steam,” Dubois said. “We are so lucky to have a big team, we are eight on the national team and we all train together and there’s a lot of young guys too from the development teams that are sometimes with us. So, we can be around 14 people. 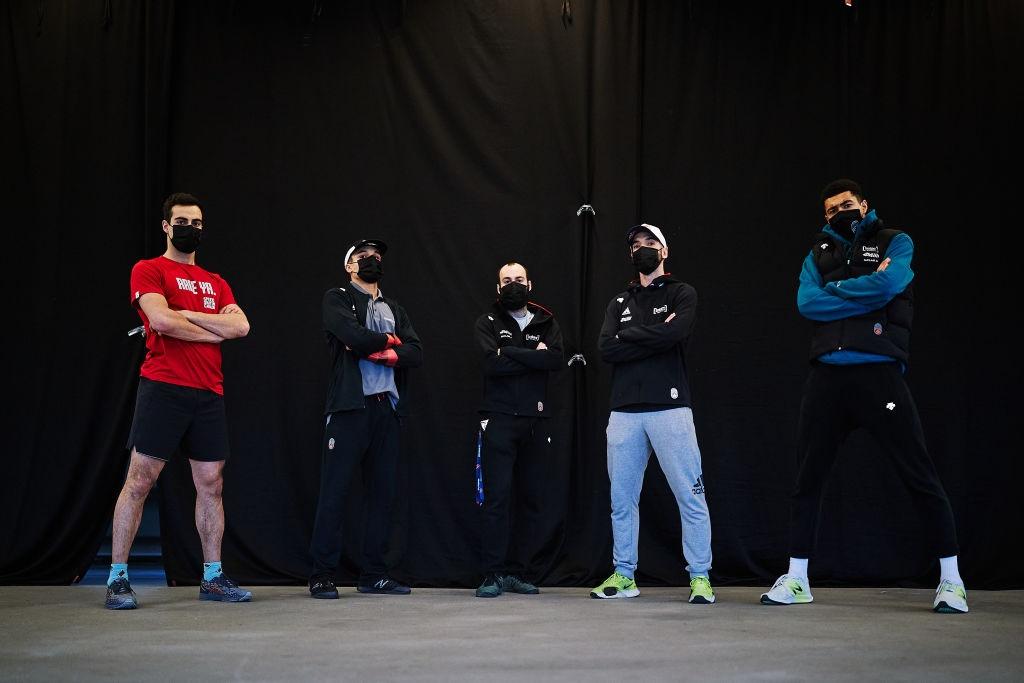 “I kept learning a lot. I think that’s the advantage when you have guys like Charles [Hamelin, the veteran of four Olympic Winter Games who won the 1500m ISU World Short Track Speed Skating Championships title in March, [aged 36] on your team.” 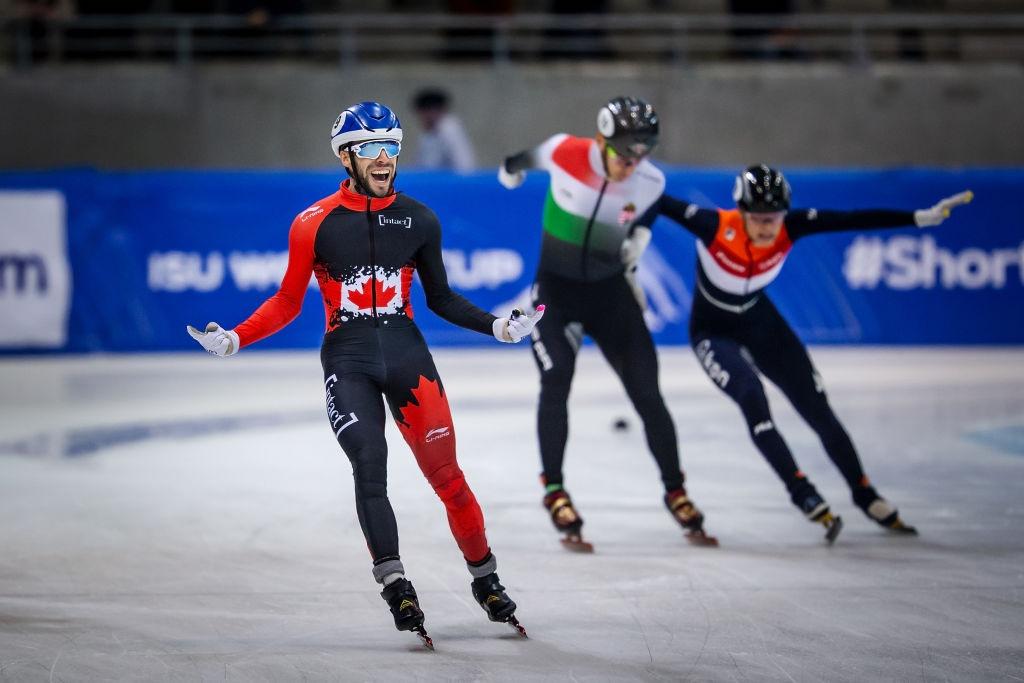 On top of that disappointment came the dawning reality of what the COVID-19 outbreak really meant.

“We didn’t touch the ice for a couple of months. That was pretty bad,” Dubois said. “Then it kept being on and off. We didn’t have ice because they turned our rink into a shelter for homeless people. Then we didn’t have ice again, then we changed training place again.

“It was pretty hard for motivation. Every time we had a bit of stability and it was going good and we had a competition coming it was cancelled and then motivation would go back down.”

It quickly became too much for Dubois. 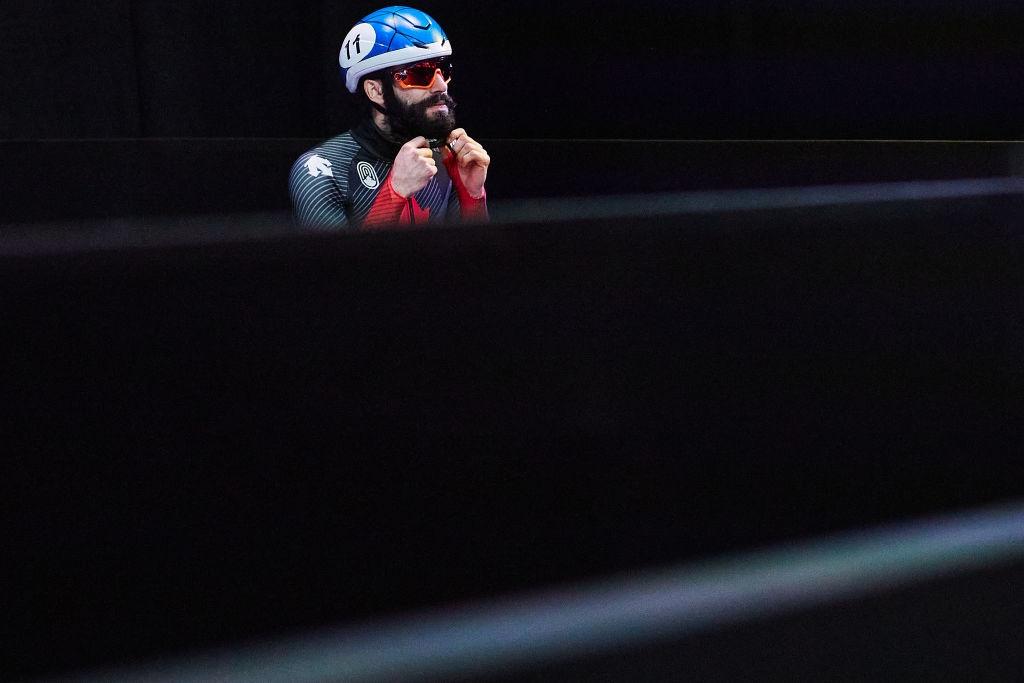 “When we first started skating again we had a lot of road to do [travel], 45-50 minutes just to go to the rink. Then we came back to another place that was closer and I didn’t really like the ice, I was tired, I didn’t feel good. I needed a break at that time,” Dubois said.

“My coach gave me a few days, a week off. I had to hit the reset button. It was a bit too much, I didn’t see any reason to come and just feel bad on the ice. That was the roughest time.”

Throughout it all, two things really helped. The first was flatmate Pascal Dion. A fellow member of the Canadian Men’s Short Track Speed Skating team, Dion and Dubois know each other inside out. “He understands sometimes I need to talk and sometimes I really don’t. It helps. Just not being at home all by myself definitely helps a lot,” Dubois confirmed. 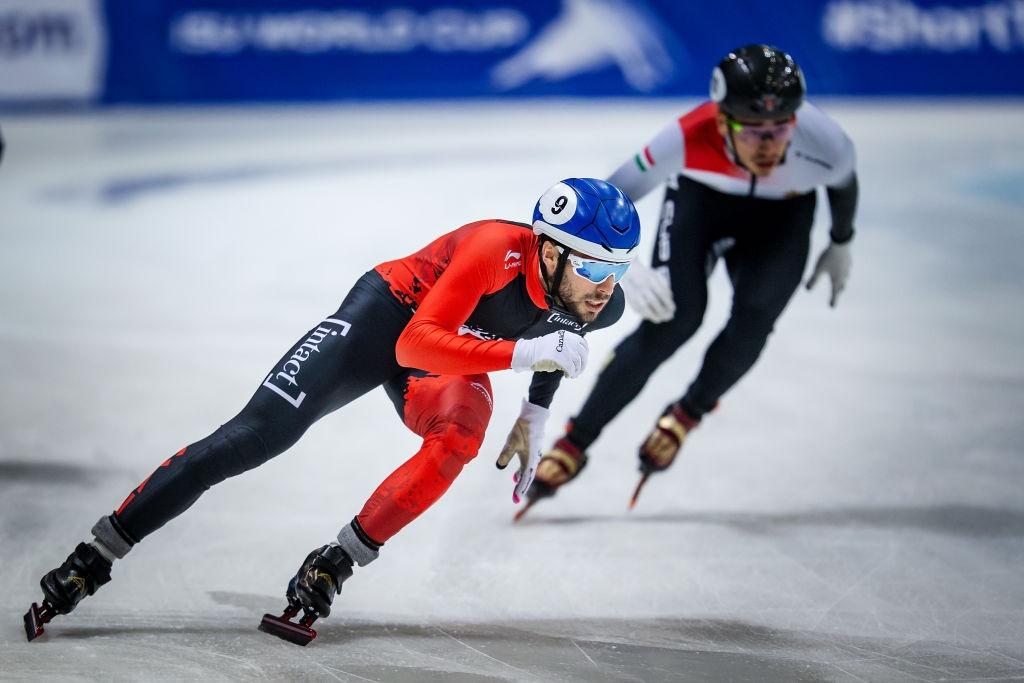 The other absolutely critical aspect was that no matter how bleak the situation looked, Dubois always had the most alluring of sporting lights on the horizon.

“If it had been a year after the Olympic Games or the next Games were a year and a half [away] it would have been hard,” said Dubois, who missed out on PyeongChang 2018. “You don’t really see what you are doing now as significant, it’s hard to see meaning in what you do if you don’t see [the goal] close. But the Games are so close and I have so much to gain.”

Even a positive COVID-19 test on the day he returned to training after a Christmas break could not derail Dubois. 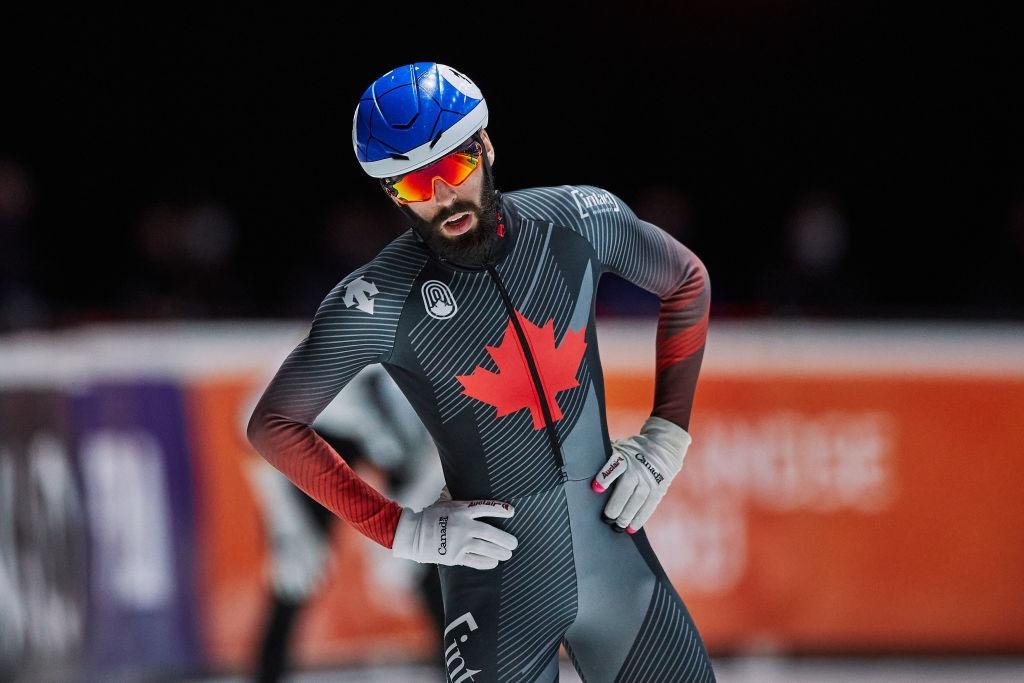 “It’s a good motivation to wake up and go train,” grinned the Canadian.

And while he was understandably rusty at the recent ISU World Short Track Speed Skating Championships, recording a best individual finish of 14th in the 500m, he now knows he has all the tools to succeed at Beijing 2022, no matter what the world throws at him.

In the Spotlight: Shaolin Sandor Liu, an exceptional recovery