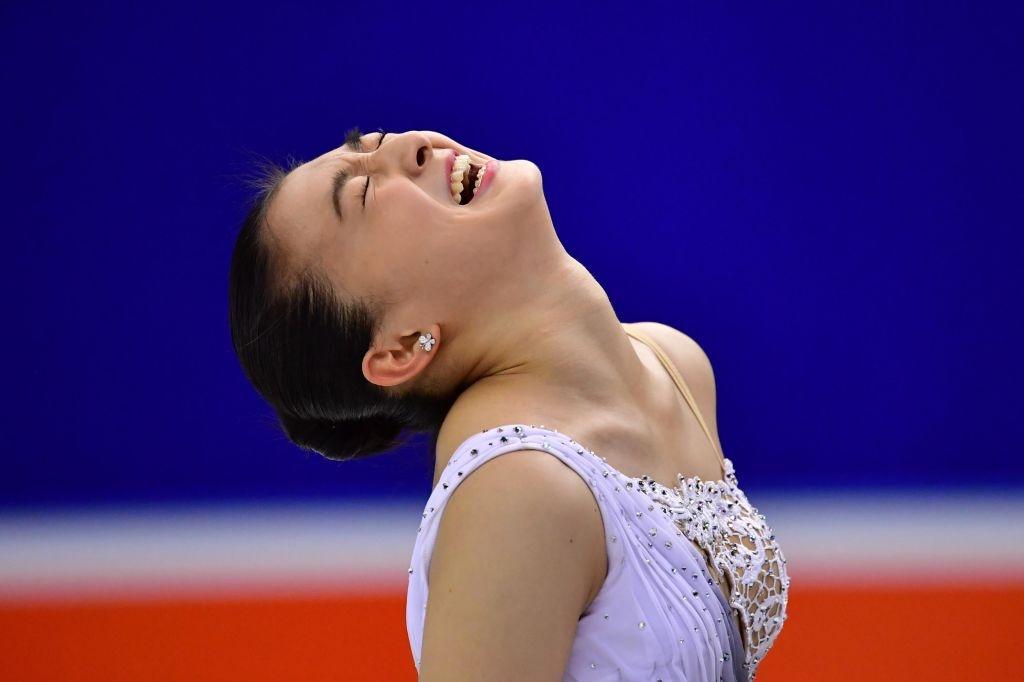 Kaori Sakamoto (JPN) can look back at an exciting and successful season with many firsts: she reached her first ISU Grand Prix of Figure Skating Final, competed at her first ISU World Figure Skating Championships, won her first National title at the senior level and went to her first ISU World Team Trophy. “Last year, the Olympic Games were my goal, so I focused on that last season. But this season I wanted to be at the [Grand Prix] Final, at Worlds or at the World Team Trophy and I wanted to achieve many goals,” the 19-year-old said. “There were many ups and downs at the competitions this year but I achieved almost all of my goals, I gave my best and I am pleased about it,” she added. 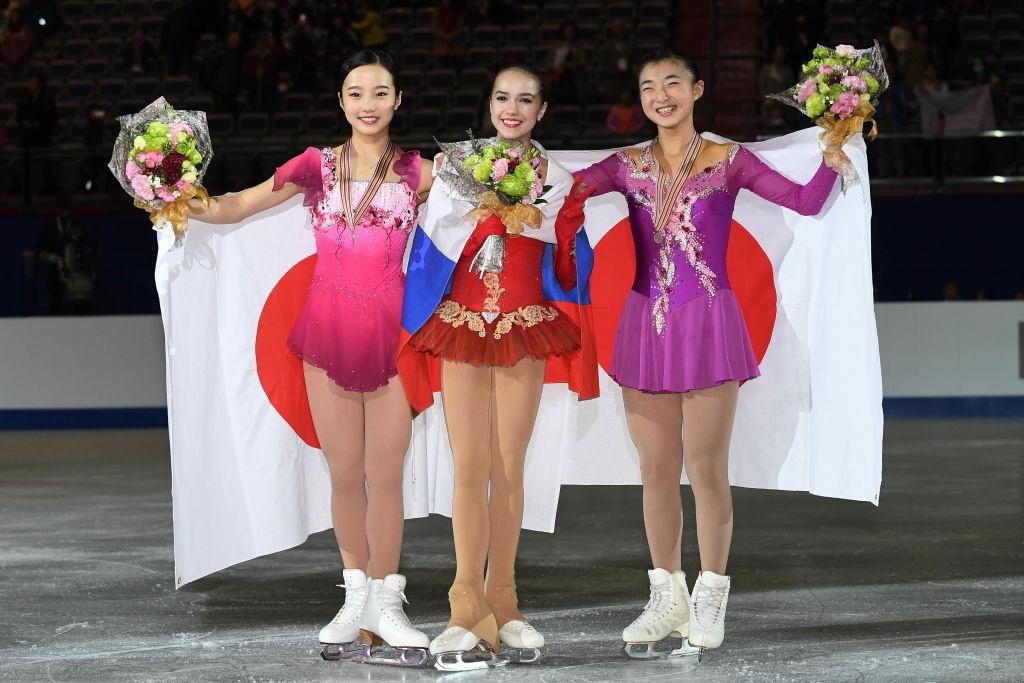 The cheerful skater, who comes from the city of Kobe, has been on the rise since taking the bronze medal at the ISU World Junior Figure Skating Championships 2017. She qualified for the Olympic team in 2018 and placed sixth in PyeongChang. With two silver medals from the Grand Prix of Figure Skating circuit, Sakamoto went to the Final in Vancouver where she ranked fourth and at ISU World Figure Skating Championships she claimed the small silver medal in the Short Program and finished fifth overall. 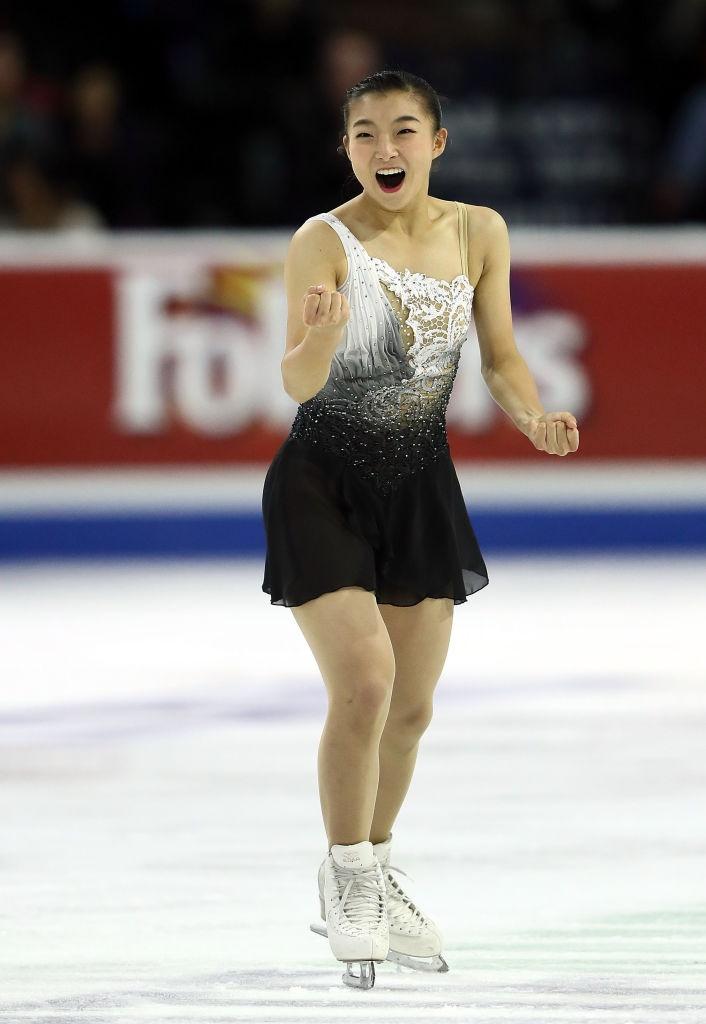 However, for Kaori, she does not think so much about placements, but about growing as an athlete and performer. “I think I developed in my skating, especially in the transition between jumps,” she pointed out. She also wants to become stronger mentally. “I need to learn to keep my focus better in the free skating,” she shared. “When I land the first combination jump, I can keep my rhythm. For the rest (of the program), I just skate, I stay focused. If I failed the first jump, the rest will go as it is, I will just do [what I can].”

Looking at the results, the season went very well, but there were some setbacks. Sakamoto had a shaky start at Lombardia Trophy and at the ISU Grand Prix of Figure Skating in Finland she made mistakes in the Short Program, but came back strong in the Free Skating. Every skater has his or her own way of dealing with disappointment, for Kaori the best way apparently is to put in more hard work. “After the competition, my coach pushed me to a very hard training, so it made me feel I can’t lose again,” she explained. 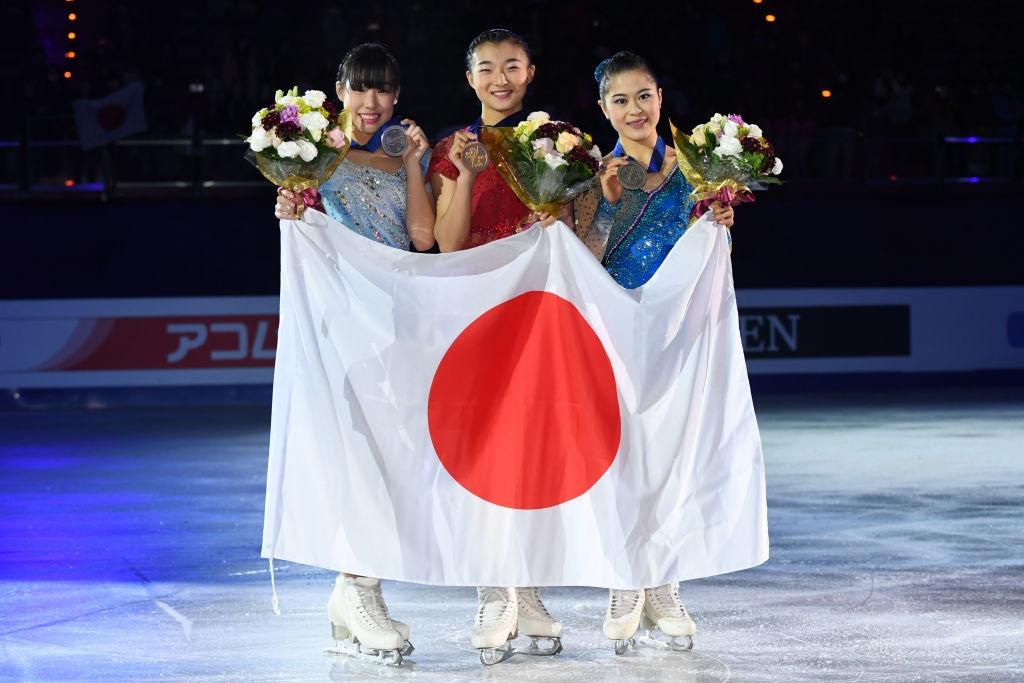 The Japanese Champion has a good friend and sparring partner in training at home in Mai Mihara (JPN), the 2018 Four Continents Figure Skating bronze medalist. “At the practice, when Mai is skating her program without mistake, it motivates me to think, ‘I can do it better’. If I am in bad shape, my coach says: if you keep doing that you can’t win against her,” she said. Kaori is spending some time outside the ice with Mai, but she names Satoko Miyahara as her best friend among the Japanese skaters and Bradie Tennell (USA) among the international skaters.

Sakamoto is working with Canadian choreographer Shae-Lynn Bourne on her new Short Program while French choreographer Benoit Richaud will choreograph her Free Skating, like he did in the past season. Kaori has some ideas for the music herself, but her coaches Sonoko Nakano and Mitsuko Graham usually don’t agree with these suggestions. “I have some music on my mind, but most of the cases (my coaches) don’t accept them,” the skater said. “Probably [the reason is], when I skate to the music others requested, I can expand my horizons, but if I would pick my music on my own then I would not challenge new things, and will only do things, what I already can do,” she explained. The 2018 Four Continents Figure Skating Champion enjoyed her Free Skating music to “The Piano” soundtrack, but she also likes passionate and stylish music such as Tango.

Sakamoto, who has taken up studies in Business Administration last year at university, already has some goals in mind for the upcoming season. “In the next season, I want to deliver more consistent performances. I want to be able to skate my programs without mistakes continuously at competitions and my goal is to be the best skater in the world,” she said. In order to achieve that the 19-year-old wants to work on the triple Axel and is looking at quadruple jumps as well. “Step by step, gradually I would like to challenge quads,” she noted. 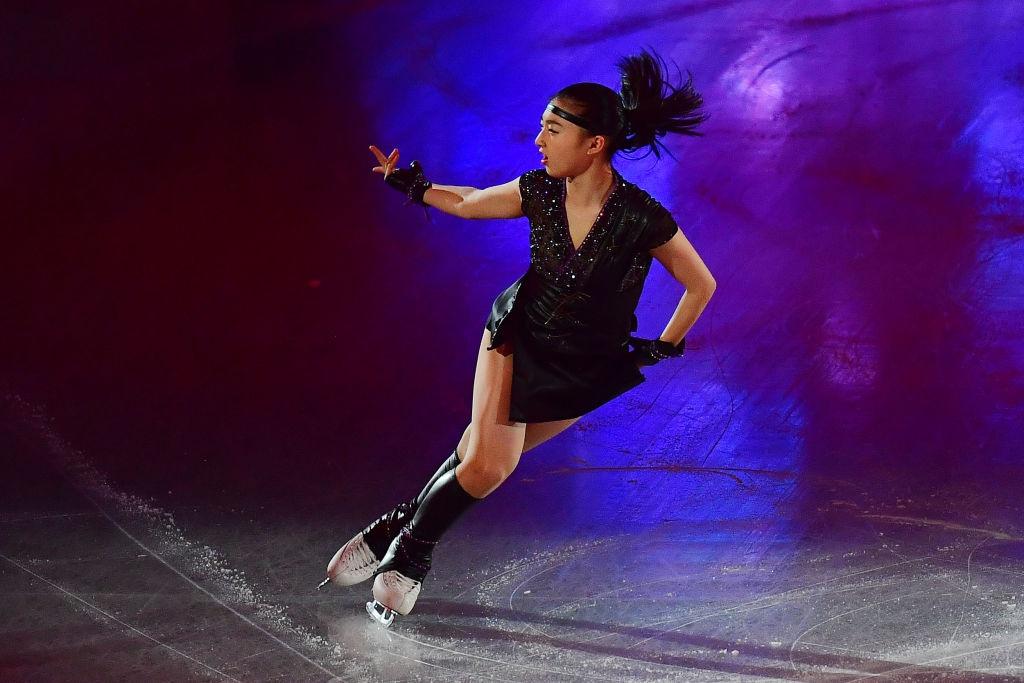 The summer is busy for Kaori, who participates in some ice shows and goes to Canada and Italy to get her new programs choreographed. “I have no off-season”, she said with a laugh.

Take Part in the #SkatingSummer Campaign

Provisional allotments of ISU Championships 2021 and 2022

In Focus: The best pictures of the ISU World Figure Skating Championships 2019