She had struggled with injuries and missed the ISU European Figure Skating Championships in 2019 and 2020, but then she came back strong at the ISU World Figure Skating Championships in Stockholm (SWE) to place fifth – the highest result of a female Single Skater from Belgium and the best result of a Belgium Skater for decades: Loena Hendrickx has shown remarkable resilience and strength. 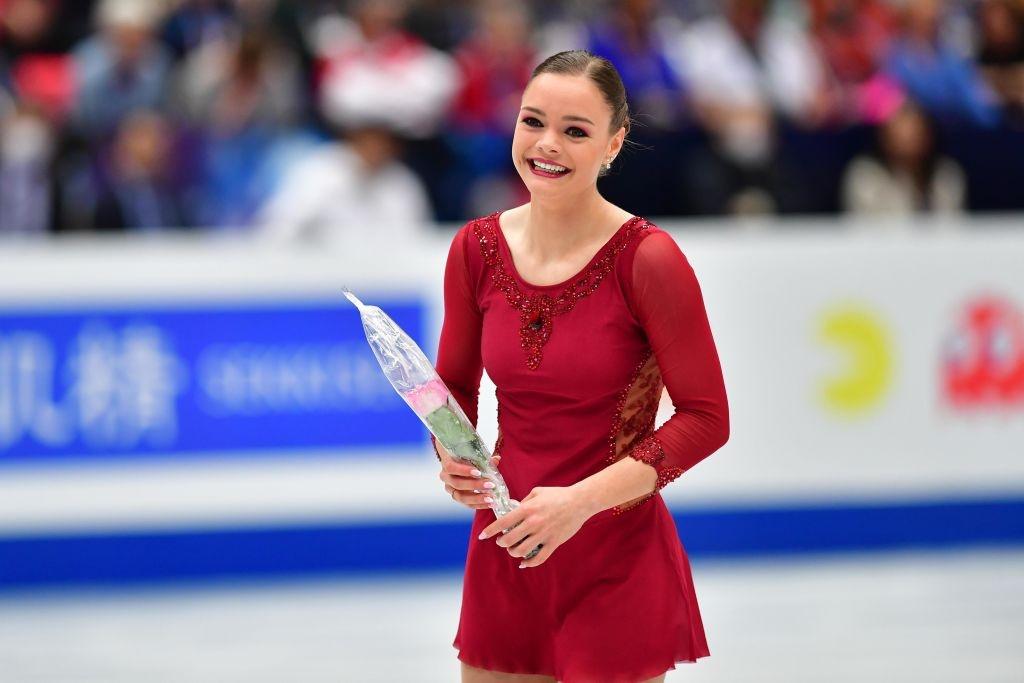 Her story started in summer 2019, when Hendrickx suffered a serious ankle injury during off ice training while in a camp in Turkey. “I sprained my ankle, I tore three ligaments and I had a fracture on it,” she explained. “It took a long time to heal, but then I could come back on the ice in September. I trained again, I started to do triple jumps after three weeks. And then suddenly I twisted my ankle again on a triple flip.” Hendrickx had to take another break for a month and when she re-injured her ankle in the beginning of December once more, she was forced to withdraw from the ISU European Figure Skating Championships 2020. 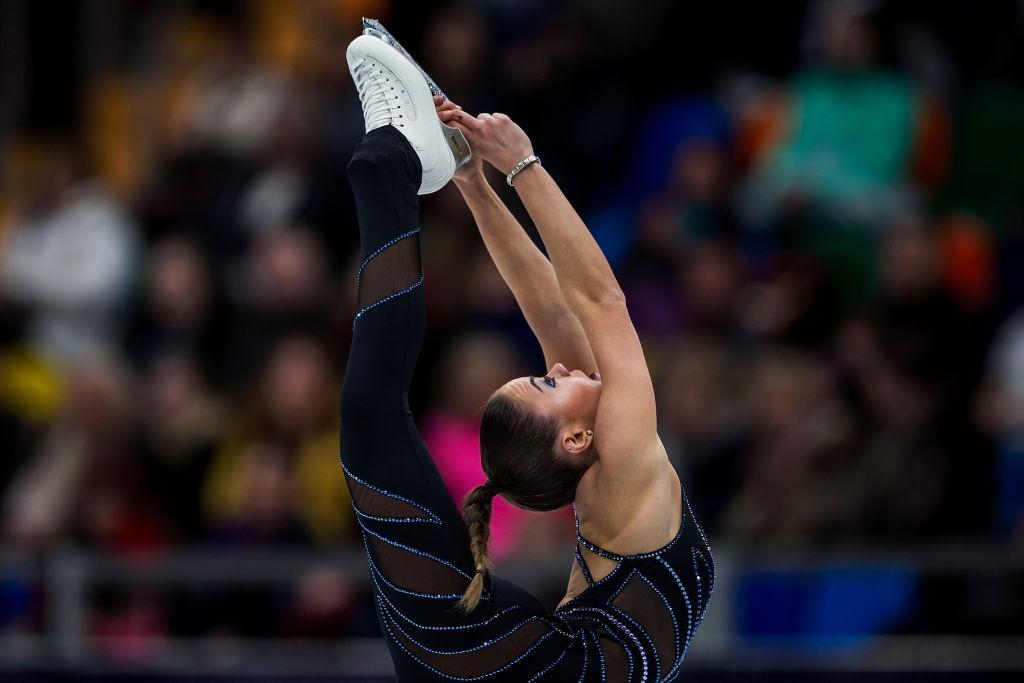 But that was not the end of Hendrickx’s ordeal.  End of January the Skater suffered from an injury to her tendon in her left ankle because of problems with her boots. “I couldn't change into new skates, because my ankle was too sensitive for new and hard boots. That's why I had to keep the old ones, but then I got an injury on my tendon because I had to tighten the skates too tight,” she shared. The tendon bothered her until spring 2020. And when she finally was ready to take the ice again, Belgium, like most other countries, went into lockdown because of the pandemic and the ice rinks were closed. “I was very unhappy in that moment but I think it was good, so I had some more time to heal,” Loena said. “Three months later I could go back on the ice and I can still remember that first feeling on the ice. I was so happy, without pain and the motivation was there again.” 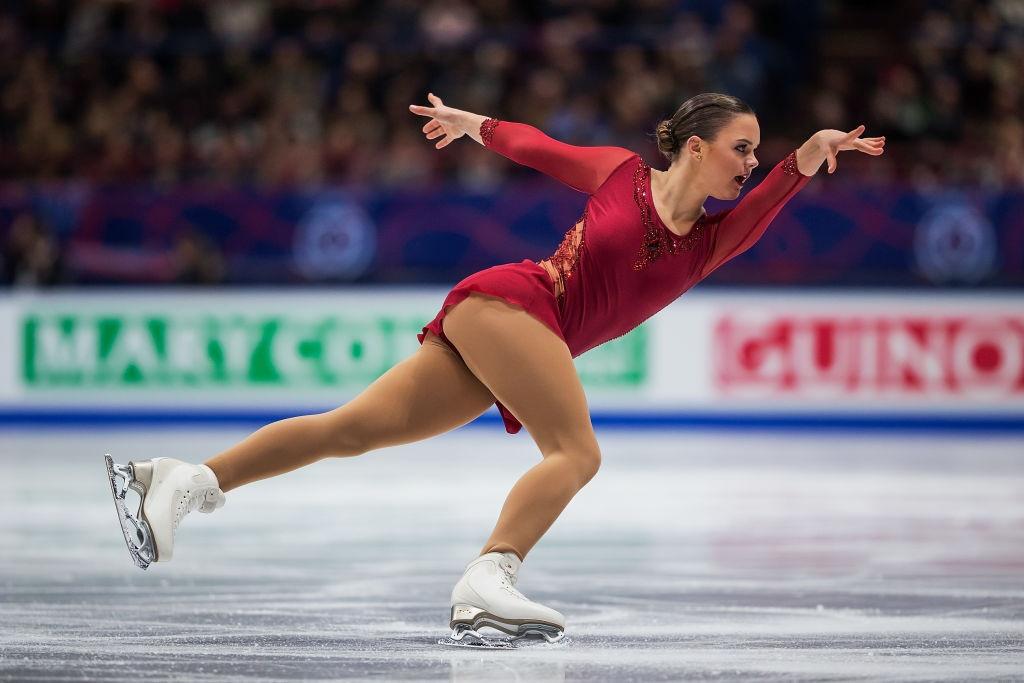 Hendrickx started her comeback at the Budapest Trophy last fall and was worried about the event being cancelled or about getting another injury. “I was working towards that competition and kept my focus because I knew from the past that a competition was very rare. Or I could have twisted my ankle again. So I was really like, once I’m on the plane, I will be happy,” she explained. “Then I was in the plane, I was skating at a competition and I had a clean Short Program. To relive my first competition again was just so magical. I started working even harder and enjoyed skating even more.”

On her way to the ISU World Figure Skating Championships 2021, the multiple Belgian Champion won the Challenge Cup in The Hague. She was very much looking forward to Stockholm. “I was working towards Worlds because it was so long ago that I could compete with the high-level Skaters,” she noted. “I was nervous as well because I wanted to show everybody what I did in all those months or years, even.” Even during the tough times of injury, Hendrickx did not consider stopping. “I knew I was strong and I would have the chance to come back and I already proved it in the past after my back injury. I knew I would come back and also the love of the sport was the most important motivation for me.”

Hendrickx fell on her triple Flip in the Short Program in Stockholm, but came back strong with an absolutely flawless Free Skating to pull up to fifth place. “It felt really amazing,” the Skater said about her experience at the ISU World Figure Skating Championships. “I never expected the fifth place, never. I was just doing my thing and I wanted to skate for myself, to try to keep improving. I did a clean Free and after all those hard training days and months I just couldn't be happier.” Her success even drew some attention in Belgium where Figure Skating is not a big sport and she was interviewed by a major news channel. “That was the first time they really had interest in Figure Skating.”

Hendrickx for sure has set a positive example. “I think I've been an inspiration for many because I never give up and I really love the sport. That's what I want to do. Let people know and see that I really enjoy the sport and I really like to skate,” she pointed out. “I got a lot of messages after Worlds that they really appreciate my competition because I'm not like the Russian girls. I don't jump so easily, I don’t do quads and all these things, but I really try to perform as well. All those messages, they meant a lot to me.”

Skating fans know that Hendrickx’s older brother Jorik competed at the World level for many years and participated in two Olympic Winter Games in 2014 and 2018. He retired from competitive Skating in 2018 and now is part of his sister’s coaching team. The two are very close and she is happy to have him at her side. “It's an amazing feeling because, as you know, we always went together to competitions, competed together, trained together. We did a lot of things together,” she said. “After the Olympics I really missed him on the ice because I didn't have that training buddy anymore and someone to look up to and to motivate me in training.” Now Jorik is working with her every day in addition to long-time coach Carine Herrygers. “He's really good at coaching and a big inspiration and always doing new things. It's really fun to train with him,” Hendrickx noted. 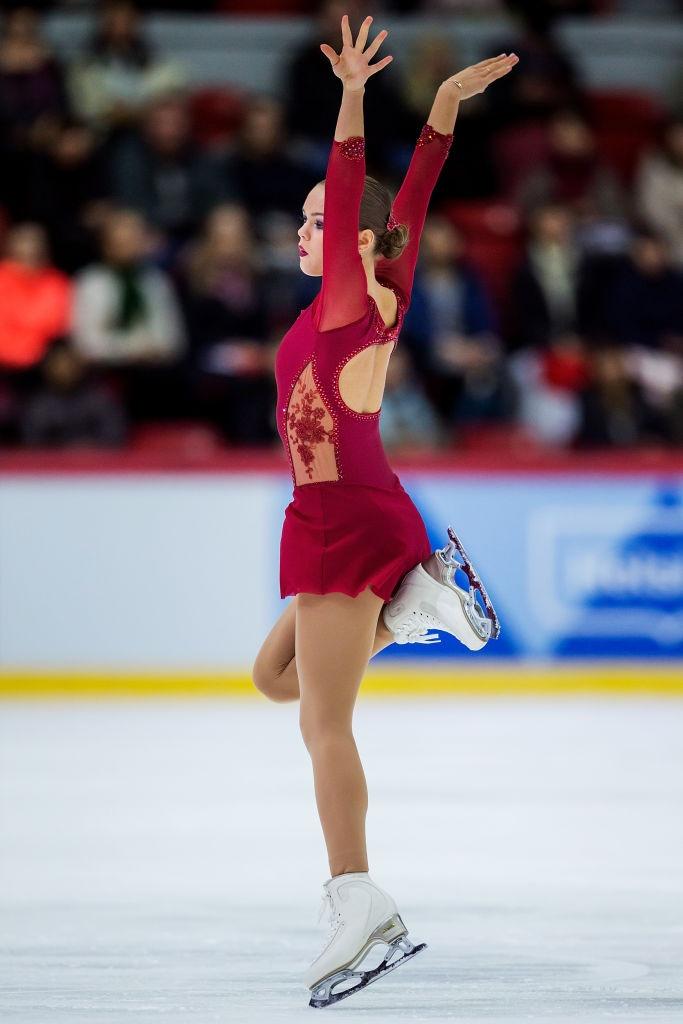 Hendrickx is now preparing for the Olympic season, went to a training camp with Alexei Mishin to Courchevel and is building new programs with long-time choreographer Adam Solya. One of her goals is to inspire the next generation of Belgian skaters. “I hope the sport will be growing from now on and I hope I inspired many little children to start skating as well,” she said. “There is one young skater in Belgium, Nina Pinzarrone. She's really good at this moment but still really young. We have to see how it goes when she grows older, but if she can hold her level, then she will really be at the top of top of the world as well.”

Guillaume Cizeron (FRA): “Even if it helped just one person, it would still be worth it”