Today, the International Skating Union unveiled the Skating Awards trophy and announced the celebrities that will compose the six-member jury panel for the inaugural ISU Skating Awards.

The high-profile jury is composed of noteworthy and accomplished Figure Skating experts. The Jury, presided by ISU Council member Ms. Marie Lundmark, will have the honor and responsibility of carefully determining the winners of the seven categories of the inaugural ISU Skating Awards Montréal 2020 are: 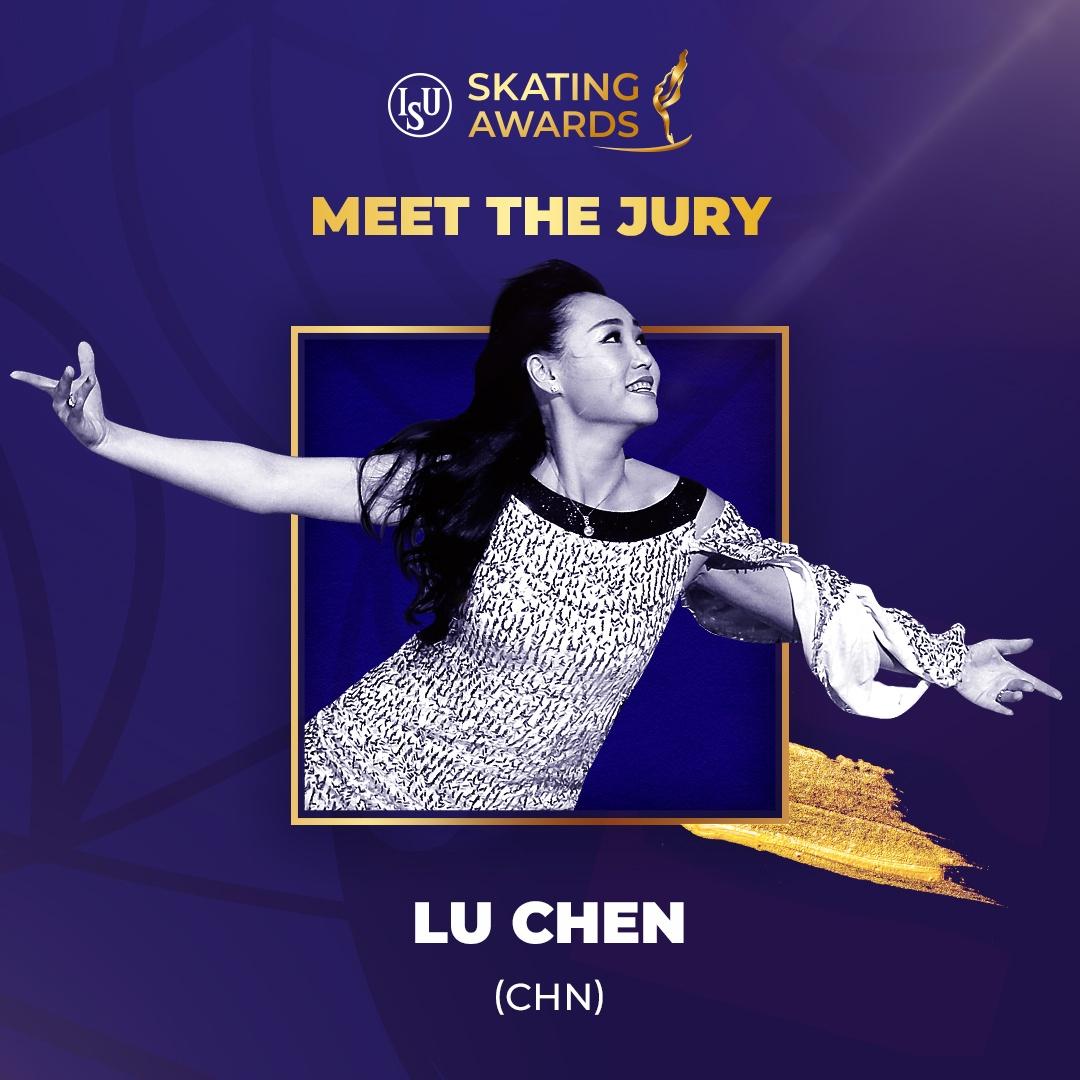 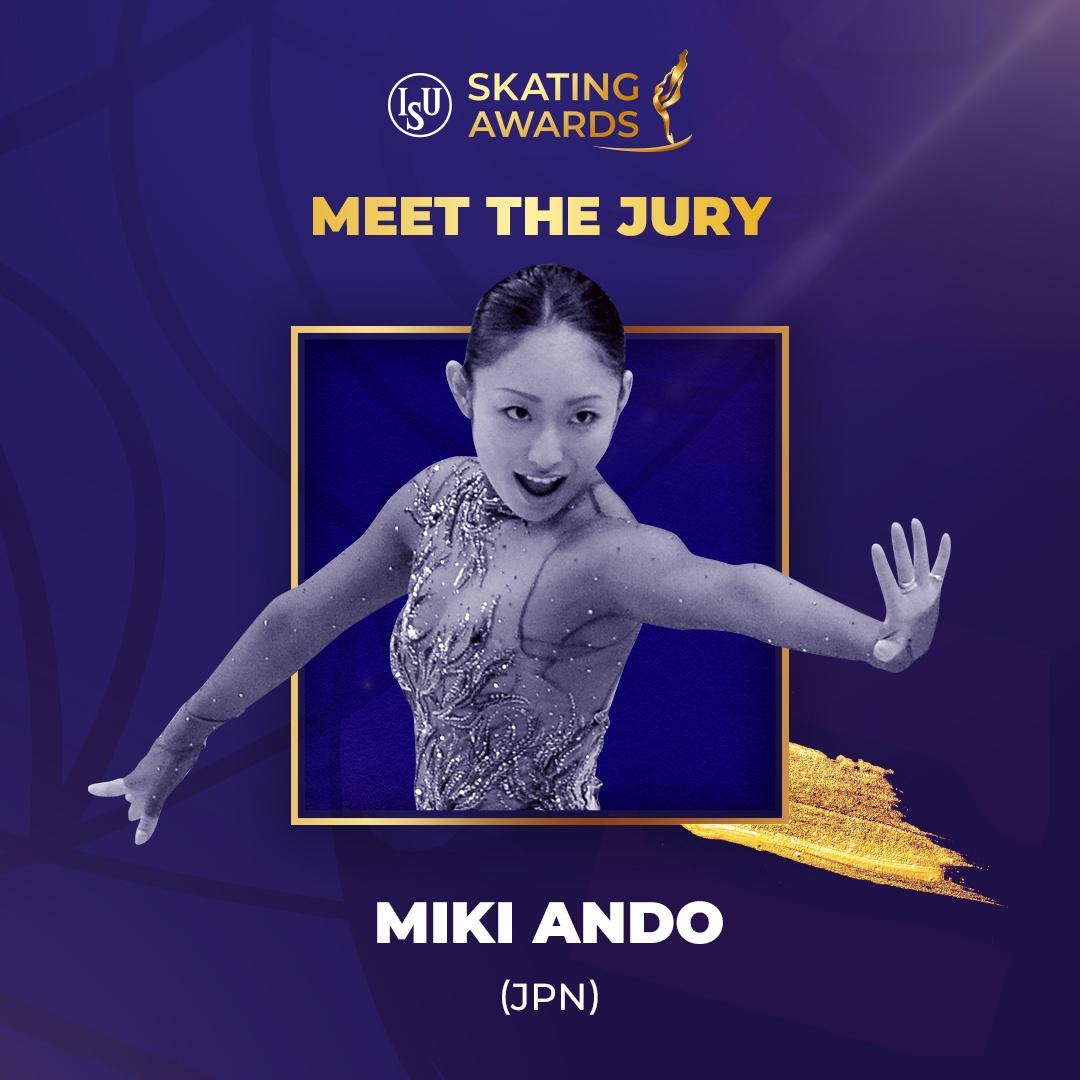 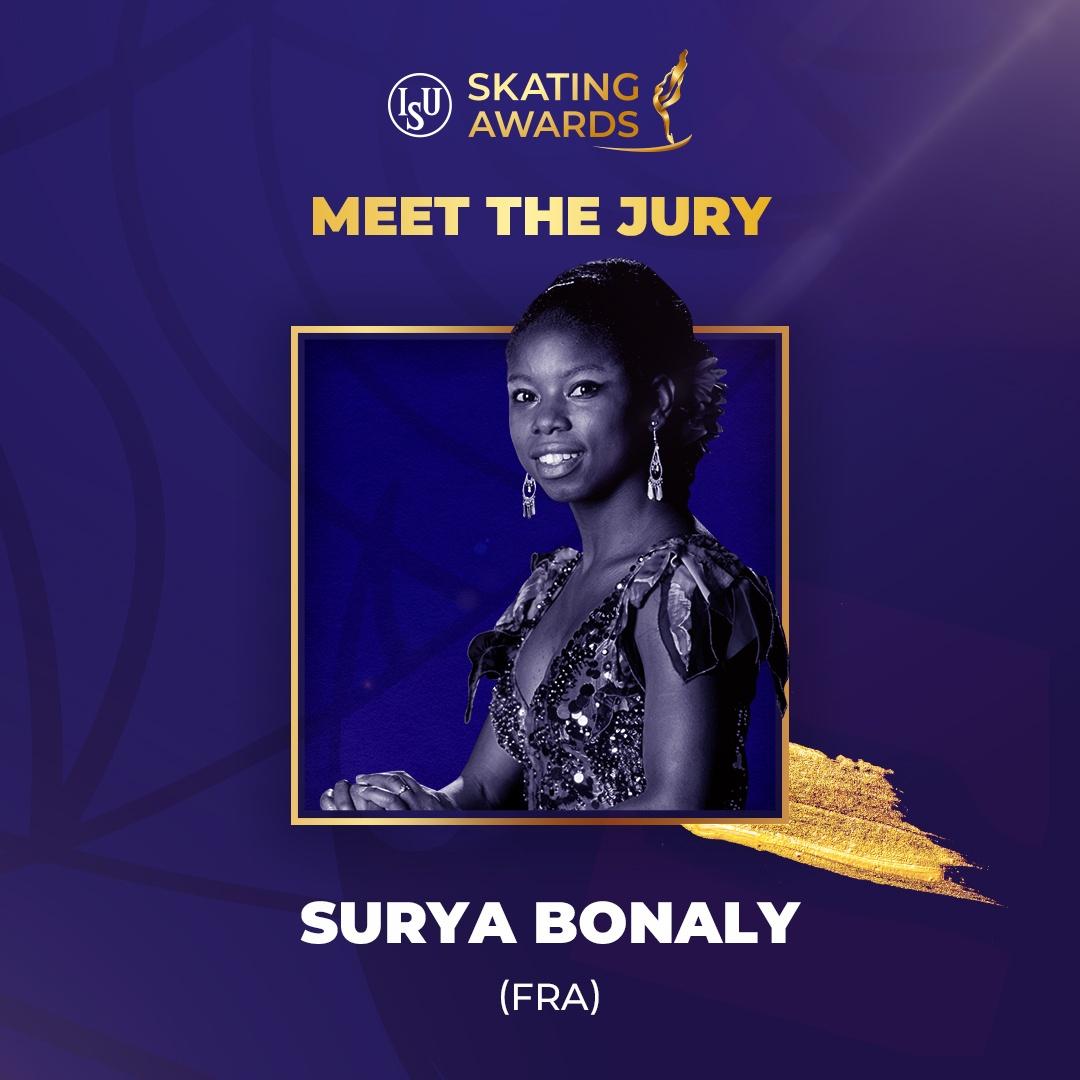 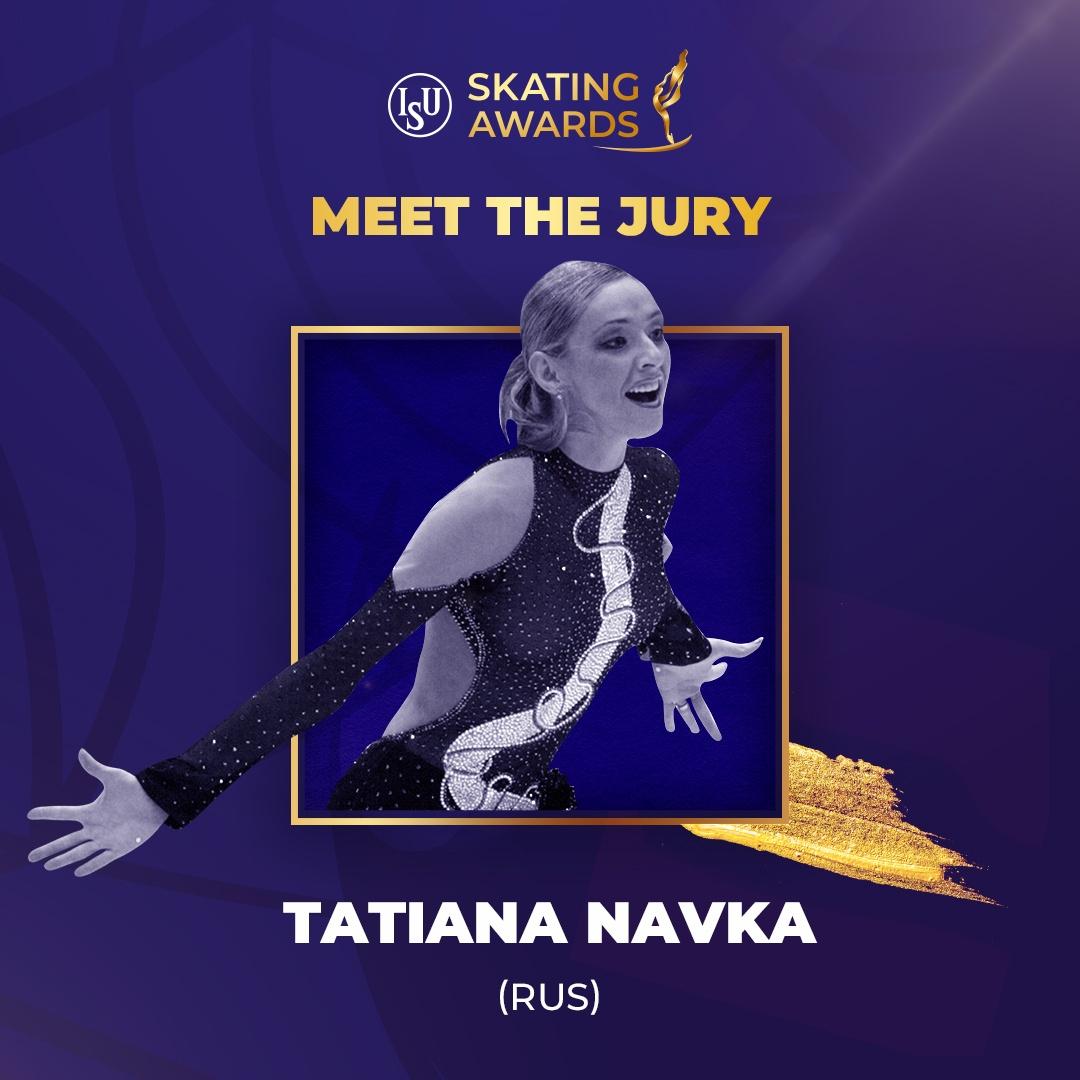 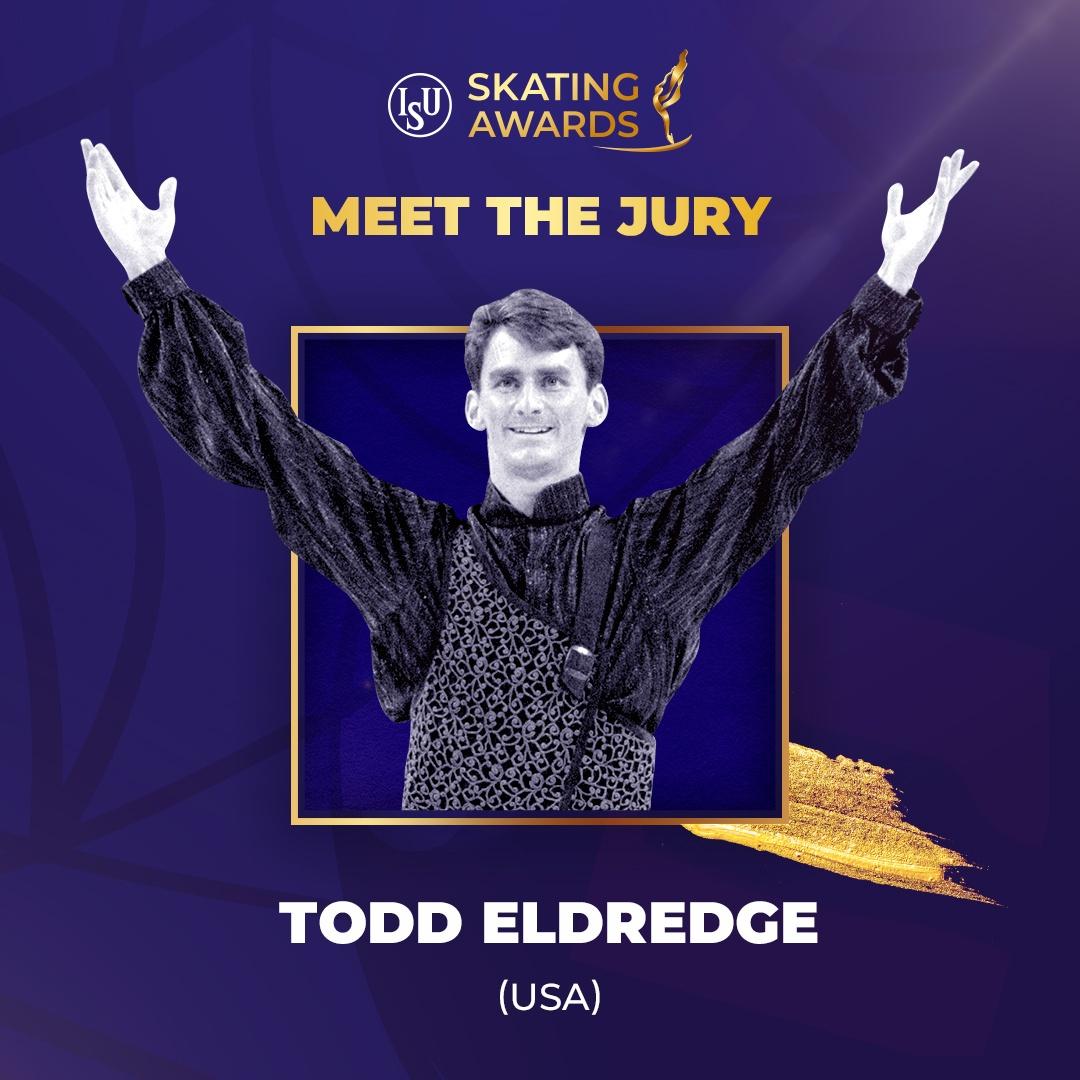 The star-studded Jury will determine the winner of each category, who will be revealed during the online ISU Skating Awards on July 11, 2020 Live Streamed on ISU Skating Awards page from 16:00 CEST, by the hosts of the Awards Tanith and Charlie White.

The winner of each category will be presented with a unique, handcrafted piece of art created by artist Faton Kryeziu, that embodies the essence of Figure Skating. More than a Skater connected to the ice, it reflects the beauty of the sport through every angle. The lines illustrate movement, flow and artistry, while the bronze properties of the artwork portray the strong athletic character of the sport. The gold provides a glamourous touch associated with the ceremony that will feature the world’s best Figure Skaters and a Gala and Ceremony with breath-taking performances, entertaining music acts and memorable artistic compositions.

The ISU Skating Awards Selection Commission selected eligible candidates based on the ISU Grand Prix of Figure Skating event results and feedback. For the full list of candidates please register on the ISU online voting platform where votes can be cast in the following categories:

To receive the latest information on the #ISUSkatingAwards subscribe to the ISU Newsletter  and to the Skating ISU YouTube Channel to receive notifications when live streams or new videos are published. For more information visit the ISU Skating Awards page.