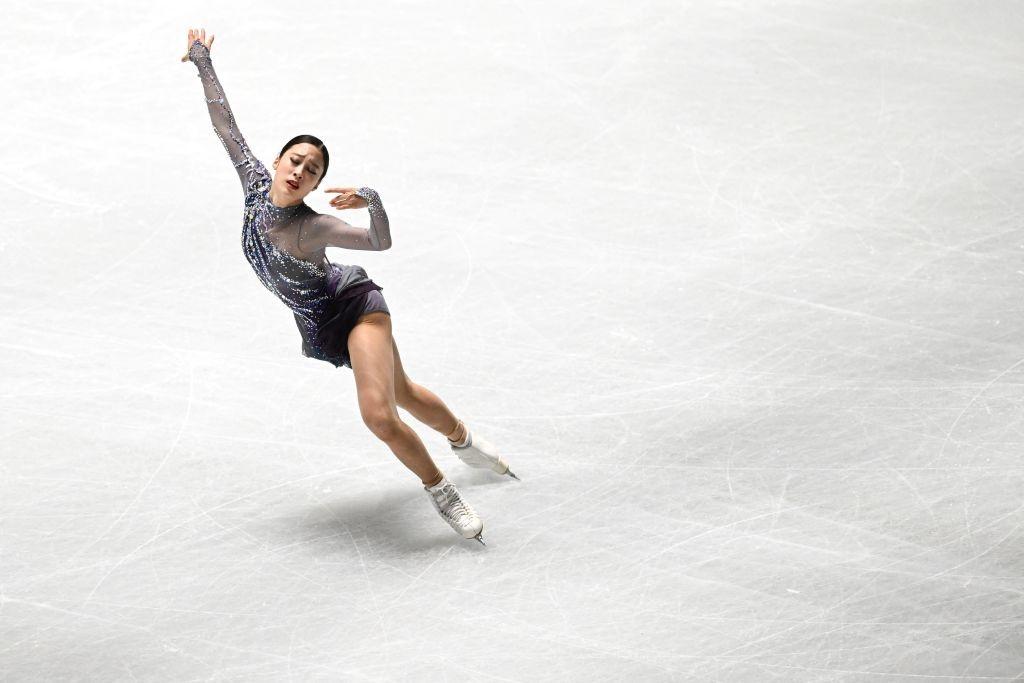 2010 Olympic Champion Yuna Kim was a trailblazer for Korean Figure Skating. She was the first Korean Figure Skater to win medals at ISU Championships and crowned her unique career with Olympic gold in 2010 and Olympic silver in 2014. Her example inspired many young Skaters in the country that we see competing today. 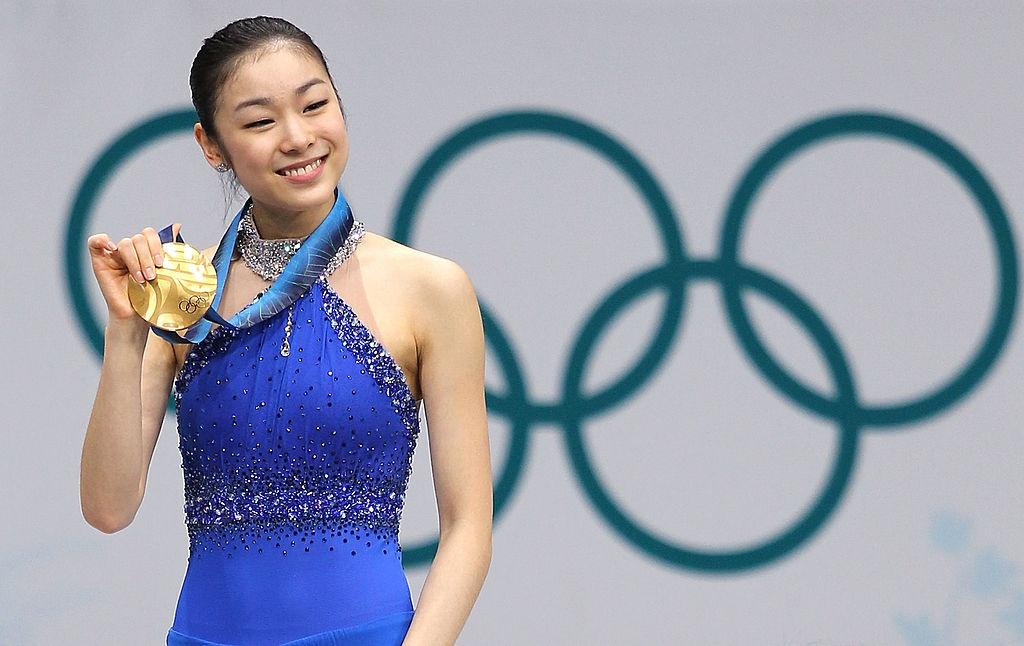 Young You, who lived in Singapore as a child, once started skating after watching Kim. “I wanted to learn how to skate after watching Yuna Kim on TV,” she said. “For the first year, it was just a hobby for me, but then I returned to Korea to train properly.” You’s exceptional talent led her to early success. She made headlines when she won the Korean National Championships in 2016 at the tender age of 11, even beating Kim’s record, who was one year older when she won her first title. 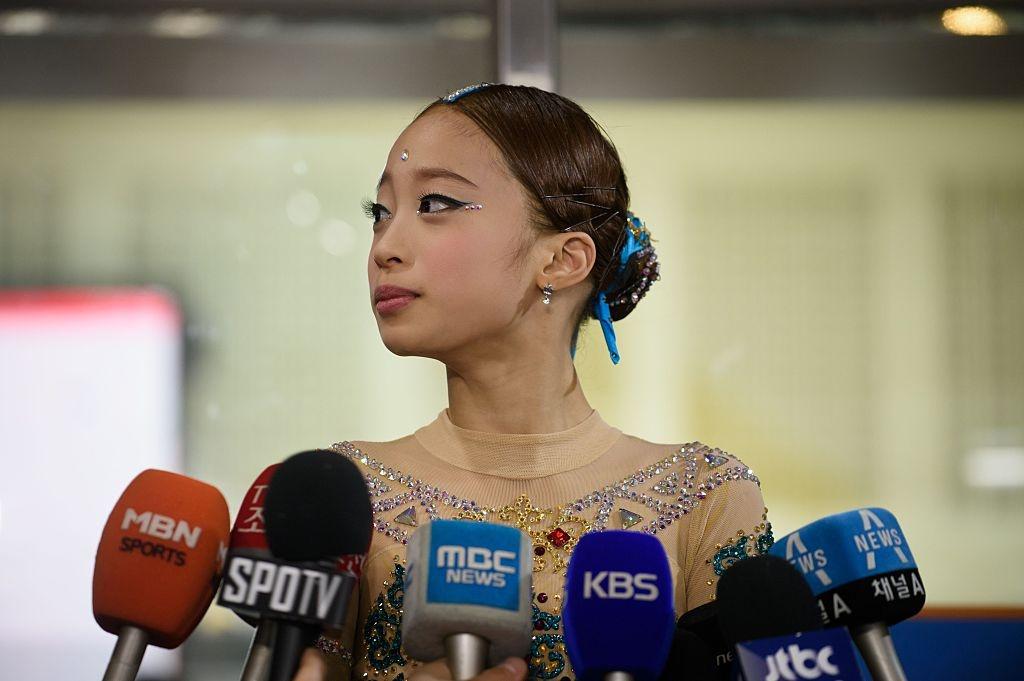 However, the Skater experienced some ups and downs and finished off the podium in her two appearances at the ISU World Junior Figure Skating Championships in 2018 and 2019. You’s career picked up again when she moved up to the senior-level and won the bronze medal in her debut at the ISU Grand Prix Skate Canada in 2019. 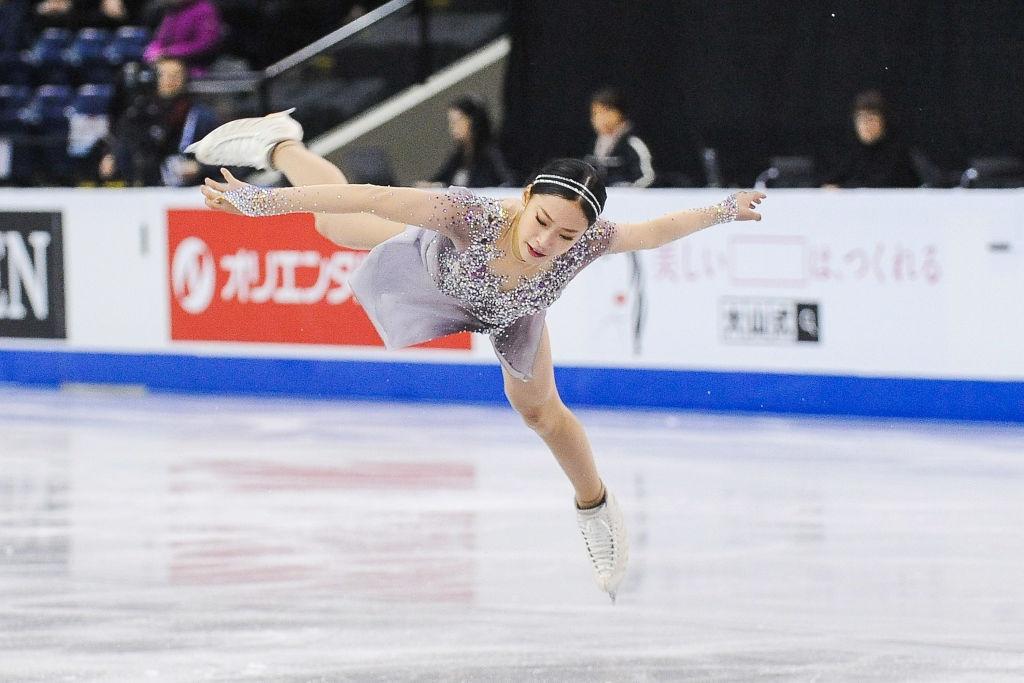 In 2020, she celebrated her biggest success so far when she claimed silver at the ISU Four Continents Championships 2020 on home ice in Seoul. It was a special moment for her when Yuna Kim presented her with gifts at the medal ceremony.

“It was a surprise for me and I was very excited that my idol gave us the mascots and that I got a medal. It means a lot to me,” Young recalled. “Yuna helped me a lot before. She worked with me on choreography and skating skills.”

For the 2020 Youth Olympic Games Champion, skating is much more than performing difficult elements – and she can do a triple Axel. “I like to tell a story to the audience and the judges and I like that Figure Skating is passionate, emotional and difficult.”

You has been training in Canada, in the USA and Japan, but due to the pandemic she remained most of the time in Korea with limited training options before she was able to return to Colorado Springs end of 2020. The 17-year-old had a very successful start into the Olympic season, claiming bronze at the ISU Grand Prix events Skate America and NHK Trophy and reclaiming her national title.

At the ISU Four Continents Championships this week, You will be joined by her teammates Yelim Kim and Haein Lee, who are very promising as well. 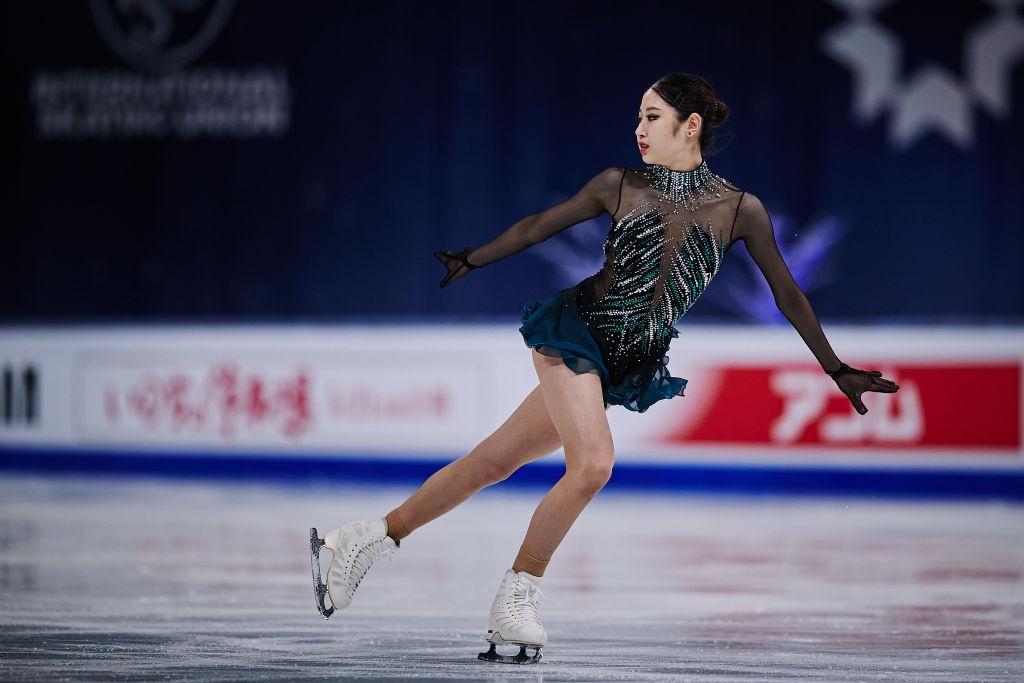 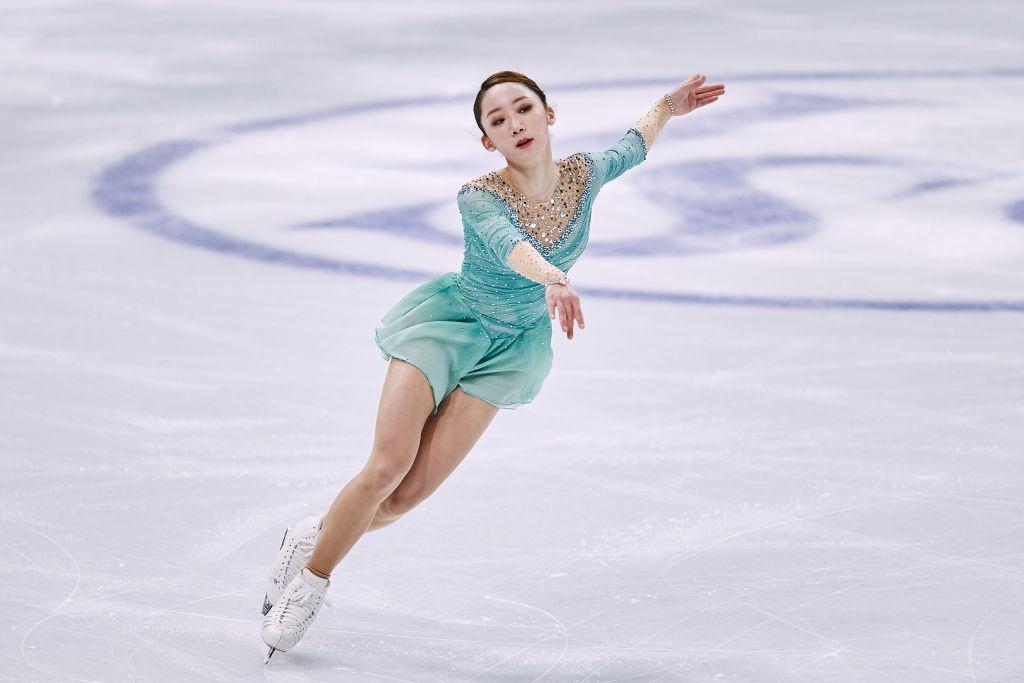 Young and Kim also have been selected to represent Korea at the Beijing 2022 Olympic Winter Games.

The East-Asian country not only has strong competitors in the Women’s but also in the Men’s. Junhwan Cha is following in Yuna Kim’s footsteps as well, making history for the Korean male Skaters. He is the first Korean man to win medals at the ISU Grand Prix of Figure Skating and to qualify for the Final in the 2018/19 season, where he claimed bronze. The 2018 Olympian looked up to Kim as well and moved to Canada in 2014 to train with coach Brian Orser, who led Kim to Olympic gold in 2010. 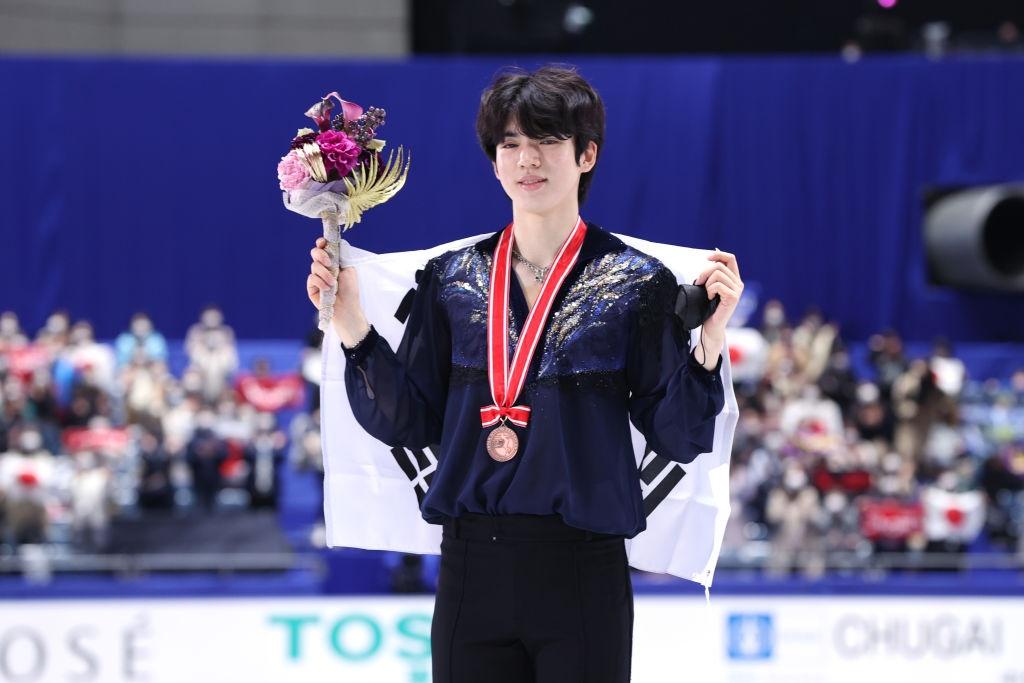 However, the pandemic affected him as well. He returned to Korea in early 2020 and trained there most of the time by himself. Due to the time difference it is even difficult to arrange online sessions with Orser, who is based in Toronto. “I had almost no lessons with Brian (on Zoom). Only athletes and coaches can come into the rink in Korea and I have nobody to take a video. Sometimes I can ask another trainer and I can send the video to Brian and we talk about it. When I am training by myself, I wish I had someone telling me what was right, but I just tried to believe in myself and keep training hard.“

Nevertheless, Cha started his season with a sixth-place finish at the Asian Open Trophy, the Olympic test event and a fifth place at the ISU Grand Prix Gran Premio d’Italia before returning on to the Grand Prix podium at NHK Trophy, where he earned the bronze. “I am satisfied that I am going up slowly again. I still need more things to work on, but the NHK Trophy was a really good experience for me and I found my confidence again,” the 20-year-old shared.

Cha is talented not only on the ice. He was a child actor and appeared in movies and commercials. More recently he performed as a singer in the Korean show “King of Masked Singer”.

Cha’s teammate Siyheong Lee who secured a second Olympic quota spot for Korea at the Olympic qualifying event Nebelhorn Trophy last September is also coming to Tallinn. Both Men will compete in Beijing at the Olympic Winter Games. 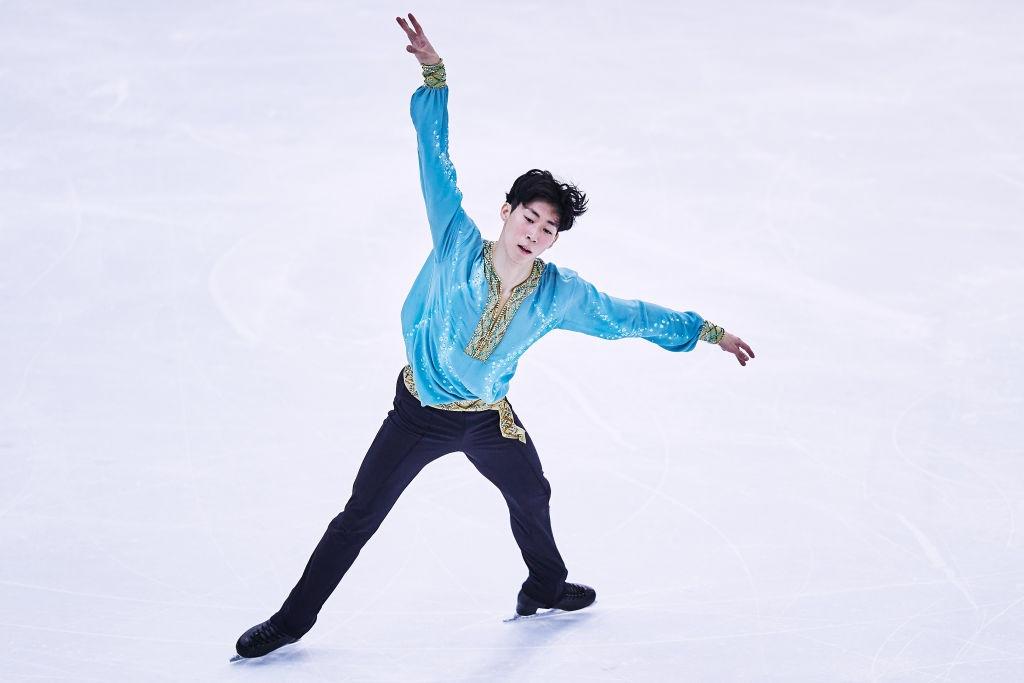 Passion and emotion: Korea’s Young You is on the rise

Junhwan Cha (KOR): “I can work hard, but with a smile”

This is UpAgain: A Figure Skating documentary