Mihara, who skated last, delivered a beautiful performance to “Fairy of the Forest”, reeling off a triple Lutz-triple toe, triple flip, triple Salchow, double Axel-triple toe, triple Lutz-double toe-double loop and triple loop as well as two level-four spins. The only glitch came when she struggled with her final spin. The 2017 ISU Four Continents Champions posted a personal best with 145.41 points and totaled 218.03 points to take her fourth Four Continents medal overall. 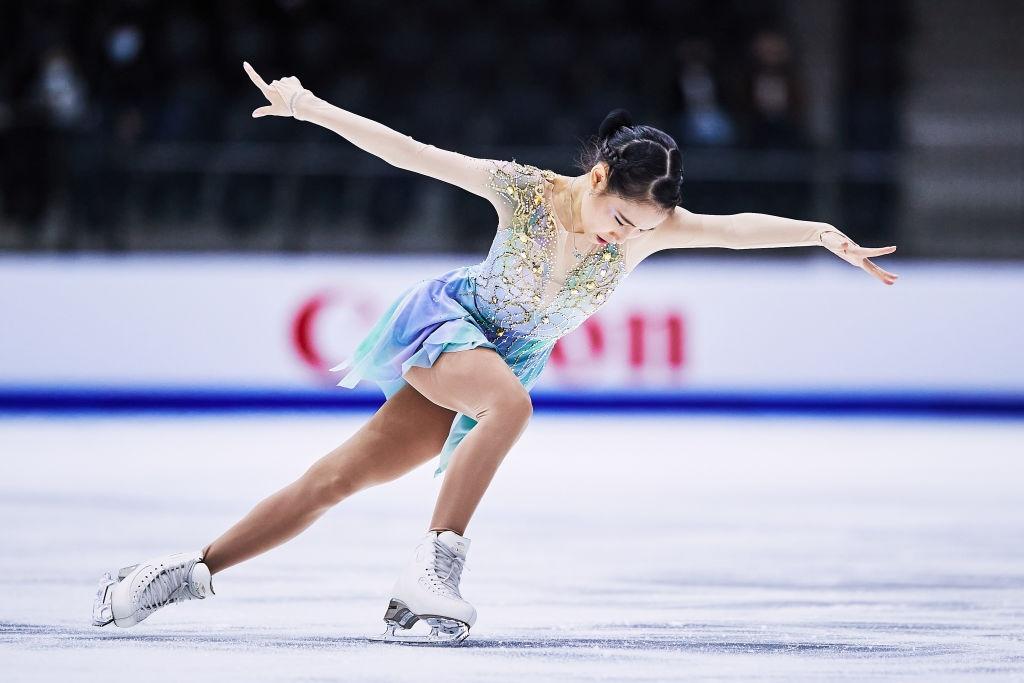 “I was just so nervous today before the program. I was trying not to cry and tears were welling up. I was telling myself ‘what am I going to do?’ But then I said to myself ‘there is no choice, I just have to go and do this’,” the 22-year-old said.

“I was able to remain calm going into my first jump. At the end there was a little bit of a glitch on the spin and I really regret that, but there were no major mistakes and thanks to all the fans and the audience for supporting me so I was able to perform well today.” 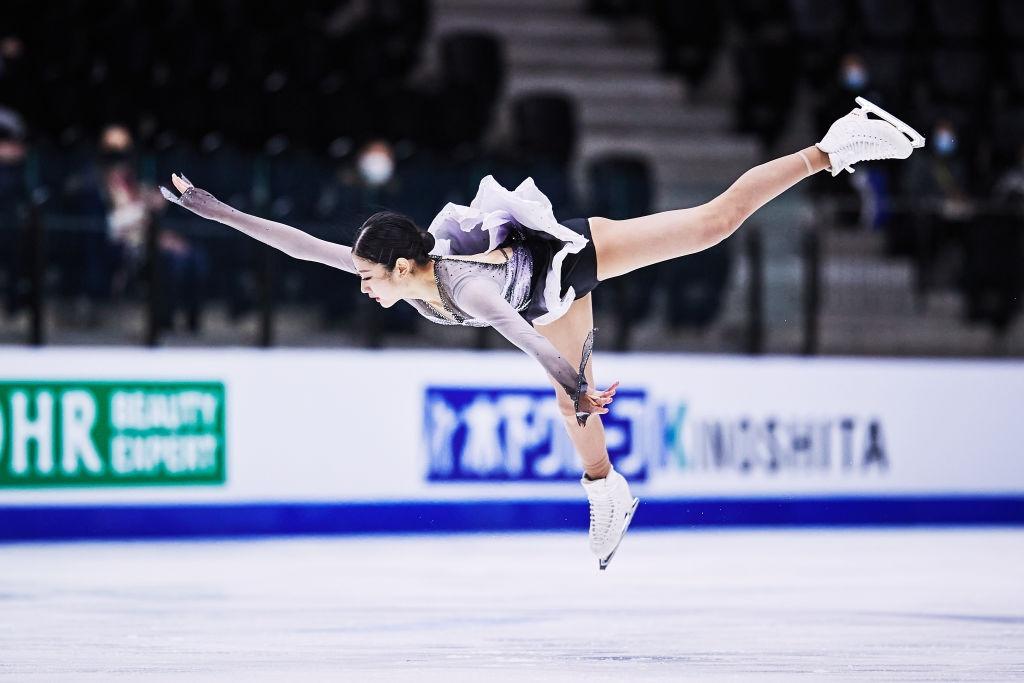 “First of all I had experience at the (2020) Junior World Championships in the same place - Tallinn, Estonia. (In 2020) I did a pretty good job in the short program, but unfortunately in the free skating I made a mistake and it was kind of a (bad) memory for myself in that championship,” the 16-year-old noted. “But I did a great job for this Four Continents in the same place and, in that respect, I’m very happy about it. At that moment in the Junior World Championships I had tears of sorrow and sadness, but it just changed into tears of joy and delight for Four Continents in the same place,” she continued.

Kim’s program to “Violin Fantasy on Puccini’s Turandot” featured a triple Lutz-triple toe as well as five more triple jumps. She achieved a personal best as well with 140.98 points and remained in third place at 209.91 points overall. 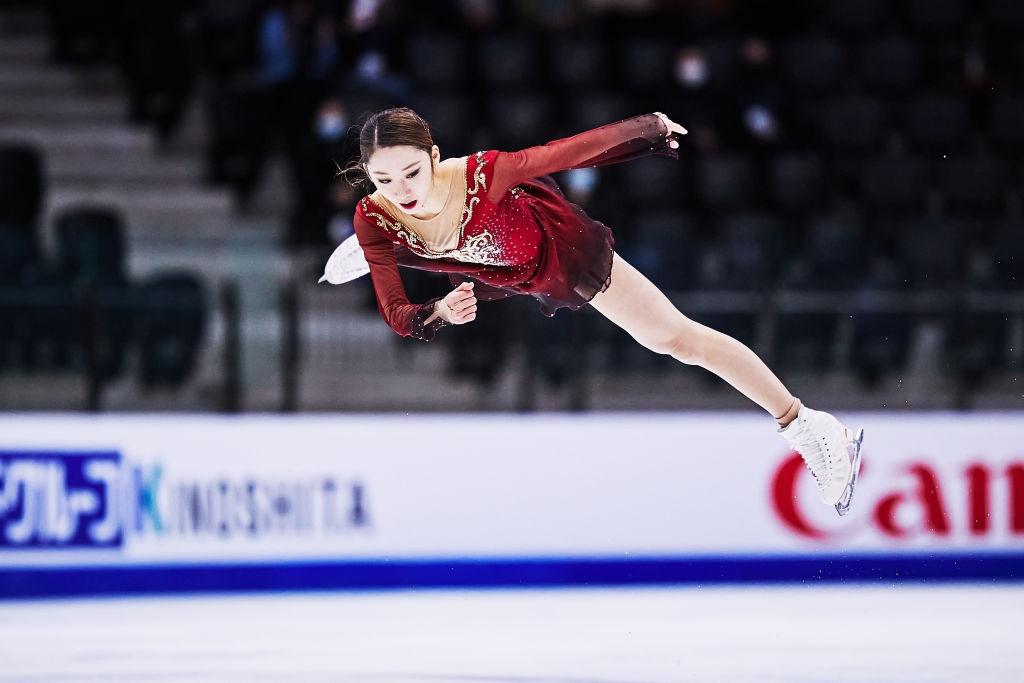 “This is my third Four Continents competition and of course I wanted to get the medal at some point and that was only my thinking or dreaming here. Getting the medal is a dream came true. I will have more passion and power to remember this moment for my skating life,” the National silver medalist said.

Where to watch and follow the ISU Four Continents Figure Skating Championships 2022:

The ISU European Figure Skating Championships will be live streamed on the Skating ISU YouTube Channel. Geo-restrictions will apply in markets where TV rights are in place. You will find the full list in the  Where to Watch news here.

Subscribe to the Skating ISU YouTube Channel to receive alerts when the live streams start and     when new videos are posted.

Green/Parsons (USA) take the lead in Rhythm Dance in Tallinn