Hana Yoshida of Japan made herself the perfect birthday present by triumphing in what was her debut at the ISU Junior Grand Prix of Figure Skating. 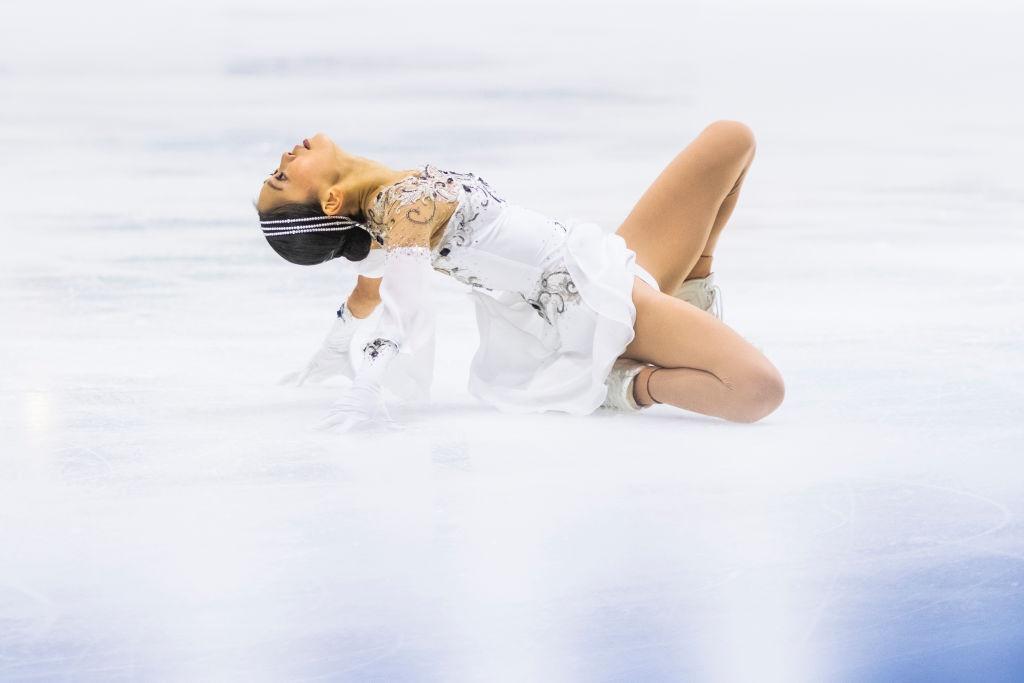 A few days after her 17th birthday Yoshida claimed the title, pulling up from second place following her Short Program to “Dog Days Are Over” by Florence and the Machine. In her Free Skating set to “The Planets” by Gustav Holst and “Star Wars” by John Williams, the Japanese Skater stepped out of her opening triple Axel and reeled off six clean triples, while only underrotating one triple Lutz. Yoshida totalled 203.52 points and overtook her teammate and Short Program leader Ayumi Shibayama (JPN). “I wanted to land it (the triple Axel) clean and I’m going to do it in the next Junior Grand Prix,” Yoshida said. “I like the Short Program because it is so fun, but I like the long program, because I can be princess Leia,” she added.

Shibayama (JPN), 14, earned the lead with her flawless Short Program to “Song of Aeolus” by Karl Jenkins that included a triple Lutz-triple toeloop combination. Her Free Skating to “Turandot” by Giacomo Puccini featured seven clean triple jumps, but she singled one Axel and slipped to second place at 188.39 points.

The bronze went to Yujae Kim (KOR), like the two Japanese women a newcomer on the ISU Junior Grand Prix scene. The 13-year-old slightly underrotated her triple Axel (q) in the Free Skating, but hit five triple jumps to place third (185.67 points).

Shunsuke Nakamura (JPN) trains together with Yoshida and Shibayama in Kyoto and made his coaches proud by winning his first ISU Junior Grand Prix event.

The 17-year-old took the lead in the Short Program with a strong performance to “El Conquistador” by Maxime Rodriguez, landing a triple Axel and triple Lutz-triple toeloop combination. Nakamura hit two more nice triple Axel in his Free Skating to “Sheik”, but he missed a quad toeloop and a triple Lutz, which did not count as it was an extra repetition of a jump (219.65). “I am very, very glad to have won the title. (After the fall on the quad toe) I wanted to do all the other jumps clean. I had to train hard to build up my endurance (for the competition at high altitude in Courchevel)”, Nakamura explained. He is heading to the ISU Junior Grand Prix in Yerevan (ARM) for his second event.

Younghyun Cha (KOR) has competed on the ISU Junior circuit since 2017 and this year won his first medal, the silver. The 18-year-old ranked second in the Short Program and landed five triples in the Free Skating to the “Dune” soundtrack, but he did not risk a triple Axel and fell on a triple toe (196.15 points). Another training mate of Nakamura, Ryoga Morimoto, (JPN) picked up the bronze in what was his first international competition to complete an excellent showing of his training group (188.66 points).

Lim/Quan tangoed to the lead in the Rhythm Dance to “Primavera Portena” by Astor Piazzolla with two level-four elements. The team built on their lead with their Free Dance to “Danse Macabre” by Camille Saint-Saens, producing level-four twizzles, lifts and a level-four dance spin. They set a personal best in both segments and won with 14 points to spare at 161.96 points ahead of Celina Fradji/Jean- Hans Fourneaux (FRA) with 147.66 points. 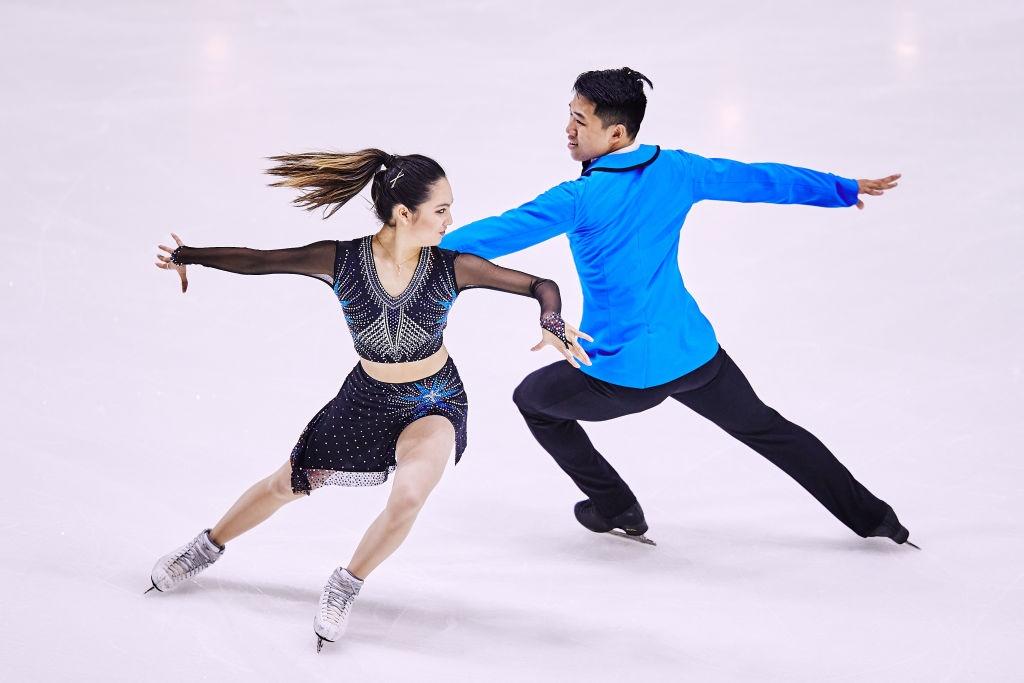 “We are really, really proud. We got our personal best at the Junior Grand Prix in Russia (in 2021) and we really wanted to see the progress we had since (Junior) Worlds,” Quan noted. “We would like to go to the Junior Grand Prix Final and for that we will have to do very well at our next (Junior) Grand Prix. But I think within a month and a half we’ll be able to show an even better performance. And at (Junior) Worlds we’d like to do a podium”, Lim commented.

Fradji/Fourneaux that train not far away from Courchevel in Villard-de-Lans made the podium in their second JGP season as a team and turned in two clean performances of their “Tango Gringo” Rhythm Dance and their Free Dance to “Agape”, “Epidauros” and “Ya Nas”.