Nathan Chen has been there and done it.

In 2016, the Salt Lake City resident was the first skater to land four quadruple jumps in one Free Skating Program. A year later, he became the first to land five. And at the PyeongChang 2018 Olympic Winter Games, he finished 17th after a hugely disappointing performance in the Short Program before storming back to win the Free Skating Program end finishing fifth overall.

Now 21, the two-time ISU World Figure Skating champion and five-time US champion, who also picked up Team bronze in PyeongChang, is the first guest on the ISU’s new This is #UpAgain Show on YouTube, and The Ice Skating Podcast.

This is #UpAgain, presented by Elma Smit, is a new monthly show available on the Skating ISU YouTube Channel, while The Ice Skating Podcast, hosted by sports journalists Luke Norman and Nick Moore, is published fortnightly, available on all major platforms, and features news and interviews from the world of skating. Both shows are for fans of all four ISU disciplines: Figure Skating, Synchronized Skating, Speed Skating and Short Track Speed Skating.

In the opening editions, Chen talks frankly about overcoming his disappointing performance at PyeongChang 2018 – and how it inspired him to become virtually unbeatable in the competitions which followed.

“Growing up in an Olympic town epitomizes the dream of what the Olympics should look like,” Chen says. “I just had that vision of the Olympics and [it was] something I just wanted to go to, and finally making that a reality was just incredible.

“Being able to experience the Games first hand as an athlete was pretty incredible in itself but it was also just a terrifying event, something I’d been looking forward to my whole life, that I really wanted to perform well at."

“But it just put so much stress on myself to perform there, like I’d never really experienced before, and I didn’t really even know how to adapt to that situation.” 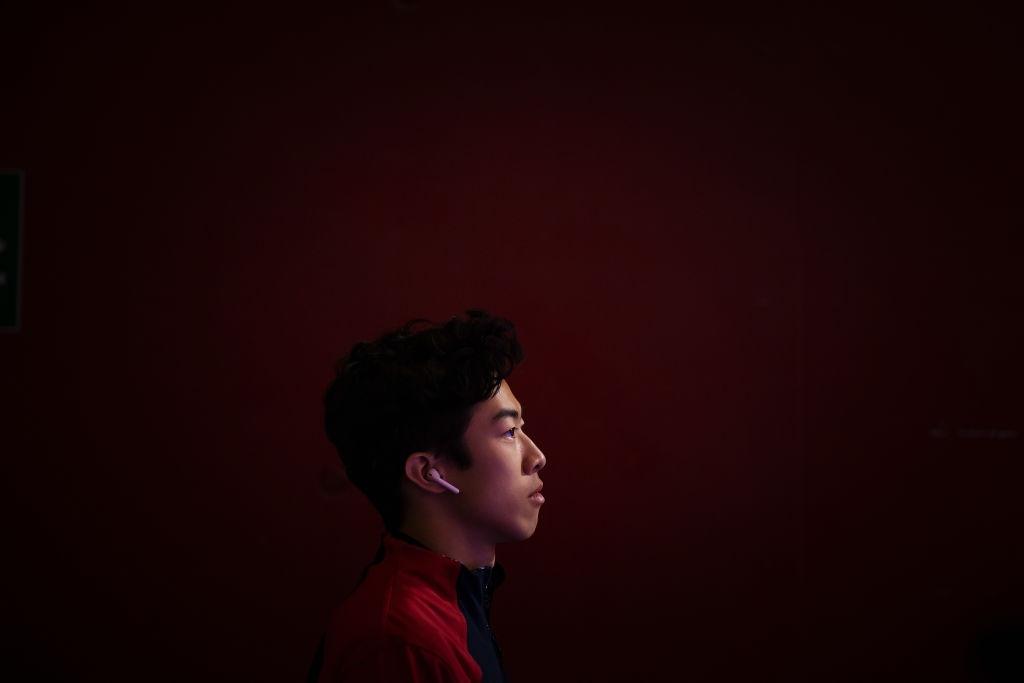 Chen confesses he was gripped by fear as he prepared for the Olympic Short Program.

“Once you start getting scared,” he says, “you can’t really attack things as well as you should. That obviously takes a huge hit on your confidence, and having confidence going into events is so vital to perform well.”

Then just 18, Chen had the maturity to recognize he needed time and space to regroup.

“After that day, relaxing by myself, I felt a lot more refreshed, both physically and mentally, so I came in with a better mindset and a more relaxed approach.”

It clearly worked. Chen’s renewed strength enabled him to take first place in the Free Skating Program and finish just a couple of positions outside the medals. 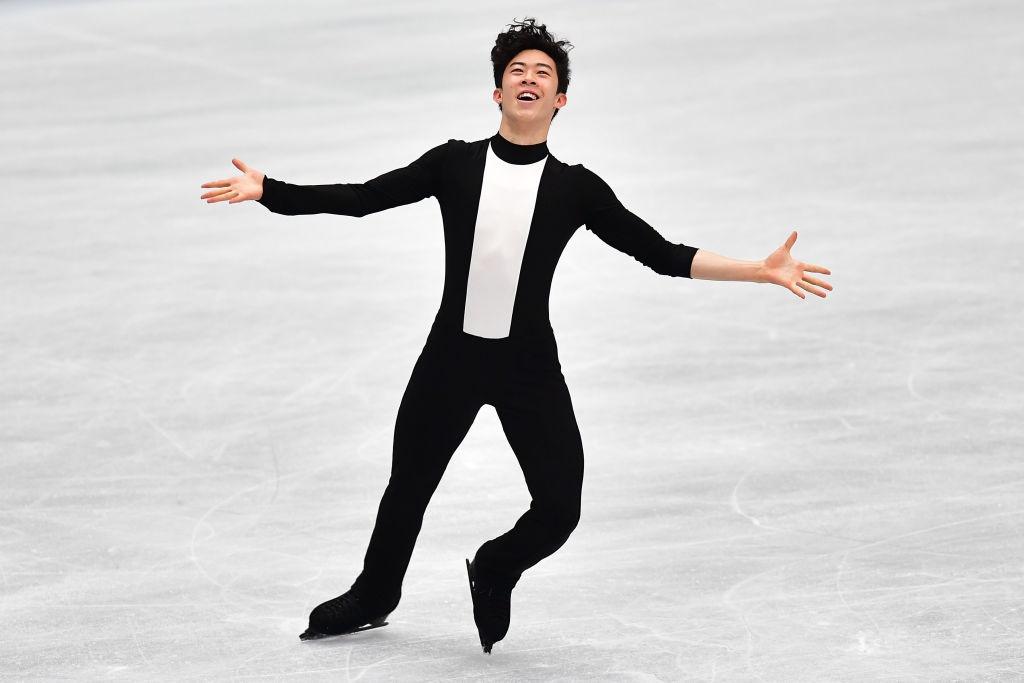 Looking ahead, the Yale student is relishing the chance to compete at the ISU World Figure Skating Championships 2021 in Stockholm, Sweden at the end of March. Beyond that and into next season lies the prospect of going for Olympic gold in Beijing, where Chen has family.

“It’s where my mother is from,” he says. “I have family still in Beijing, so there’s definitely some roots [there] which will be nice to be able to hopefully see after the event. It’ll be fun.”

Watch The #UpAgain Show at isu.org/UpAgain and find the podcast at isu.org/podcast.