International Women's Day: Strong and driven women in the Spotlight

International Women’s Day is the perfect opportunity to highlight some driven, strong and inspirational women who are paving the way in the Skating world.

Seiko Hashimoto: destined to be an Olympian 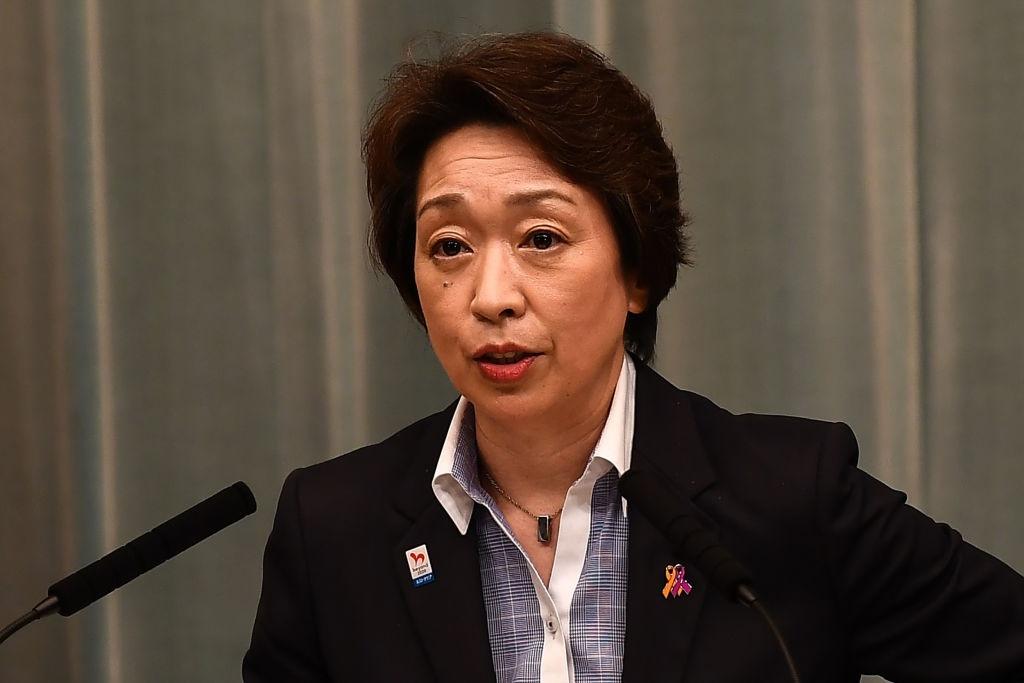 Born in Hayakita, Hokkaido in 1964, her father named her Seiko, after the Olympic flame, inspired by the Tokyo Games that very year. Seiko Hashimoto went on to become a record Olympian for Japan, but her career as a sports administrator, a member of parliament and a cabinet minister, is at least equally impressive.

Showing a lot of versatility on the ice already, Hashimoto also excelled off the ice and on the bike. As a track cyclist, she participated in three Olympic Summer Games (1988, 1992 and 1996). Her total of seven Olympic appearances are a record for a Japanese woman.

While she was still a top-level athlete, Hashimoto already moved into politics as a member of the Liberal Democratic Party. She was elected to the House of Councillors in 1995 (Japanese upper house), winning re-election for three subsequent terms. Combining multiple roles in local and national administrations, Hashimoto remained an Olympian at heart. She served as vice-president of the Japanese Olympic Committee, and as Chef de Mission for Japan's team at Vancouver 2010, Sochi 2014 and Rio 2016.

With her appointment as President of the Tokyo 2020 Organizing Committee last February, Hashimoto’s career has come to a full circle. 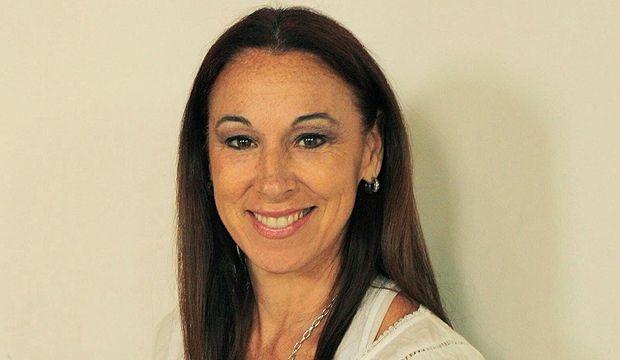 Now 57, Lambert has always made the most of every moment. The Montreal skater won her first ISU World Short Track Speed Skating championship medal in 1984, claiming overall bronze in Peterborough (GBR) and 13 years later she was still at it, grabbing gold in the 3000m Ladies’ Relay in Nagano, Japan.

Retirement has not stopped Lambert carving out a path for others to follow. Appointed Canada’s assistant Chef de Mission for the Athens 2004 Olympic Games, she stepped up to the top job for the highly anticipated home Olympic Winter Games in Vancouver in 2010. The same year she became the first female member of the ISU Short Track Speed Skating Technical Committee. In 2016 she made further history when elected to become the first woman to Chair that same Technical Committee.

It is no wonder Lambert is an Officer of the Order of Canada.

Nathalie Péchalat: dances to the top of the French Ice Sports Federation

Nathalie Péchalat never has shied away from a challenge. The French Ice Dancer competed at the international level for 14 years with her partner Fabian Bourzat, working their way up from the junior level to the top of the European podium in 2011 and 2012. In the process, the team moved from France to train in Moscow and then in the USA. Péchalat/Bourzat also claimed two ISU World Figure Skating bronze medals and competed at the Olympic Games three times in 2006, 2010 and 2014. They retired in 2014.

Péchalat, now 37, remained connected to Figure Skating, published an autobiographic book, “Les bénéfices du doute“ (The Benefits of Doubt), talking about her long career and was elected president of the French Ice Sports Federation in March 2020, becoming the first woman to lead the organization since it was founded in 1941.

Synchronized Skating is the youngest of the ISU disciplines and Cathy Dalton is linked inseparably to its development.

Cathy started skating when she was six and soon enrolled in the local skating club and skated until she was 17, competing in Singles. She discovered her love for coaching and started working with Singles and Ice Dance at the Whitby Figure Skating Club in Canada, where she discovered Synchronized Skating when the club started a junior level “precision” team (as it was called at the time). Dalton helped the team out at their very first competition and took over a novice team in 1979.

In 1993, Dalton and her sister founded the Black Ice Senior Synchronized Skating Team that became the first Canadian team to earn an ISU World Synchronized Skating Championships medal, the silver, in 2000. She was named Ontaria female Coach of the Year twice in 1999 and 2010 and introduced to Skate Canada’s Hall of Fame in 2015 for her work.