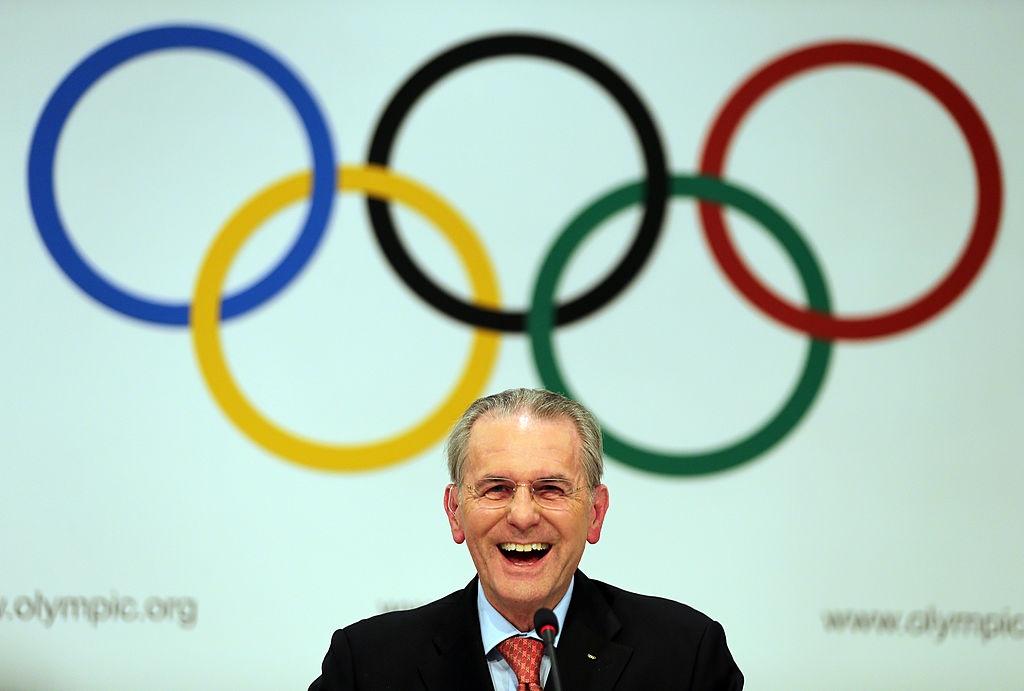 IOC president Jacques Rogge speaks to the press during a IOC press conference at the 125th IOC Session at the Hilton Hotel on September 4, 2013 in Buenos Aires, Argentina©Getty Images

“His legacy is the Youth Olympic Games, his achievements are far more extensive. An accomplished president" is how IOC President Thomas Bach portrayed his predecessor Jacques Rogge, who has died at the age of 79, as announced by the International Olympic Committee (IOC) on Sunday (29 August 2021). 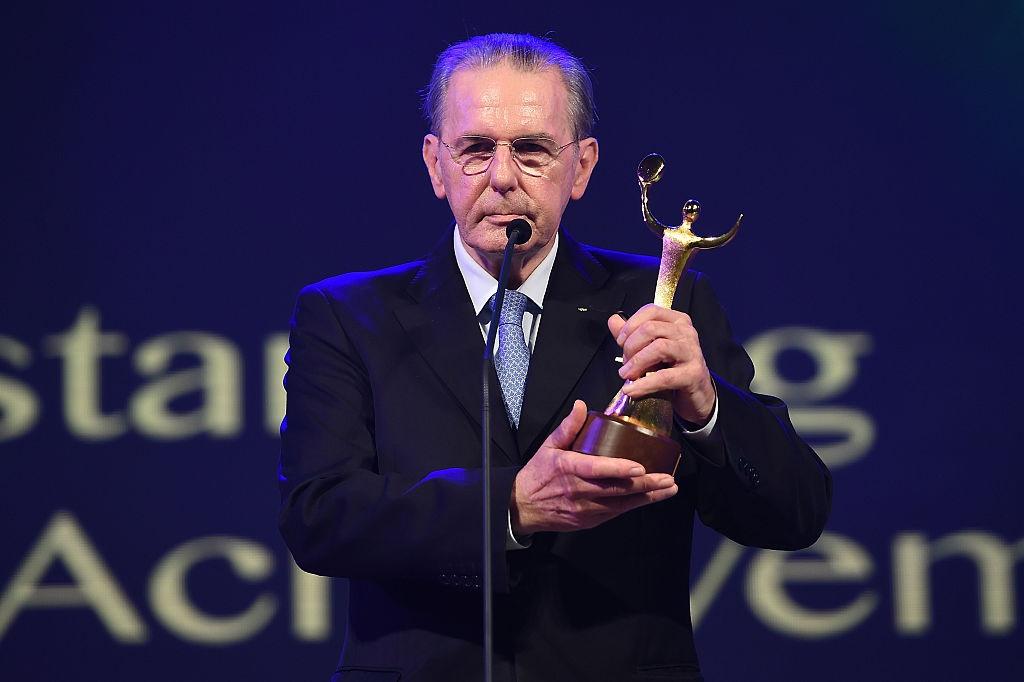 Jacques Rogge was the eighth president of the IOC. The Belgian surgeon was elected in 2001 at the 112th General Assembly as successor to Juan Antonio Samaranch from Spain. In 2009 he was re-elected and completed the full IOC Presidential term allowed under the Olympic Charter in 2013. As an athlete, Jacques Rogge took part in three Olympic Games. In 1968, 1972 and 1976 he competed in sailing. After his active sports career, Dr. Rogge became an IOC member in 1991 and at the same time President of the National Olympic Committee of Belgium and the European Olympic Committees. 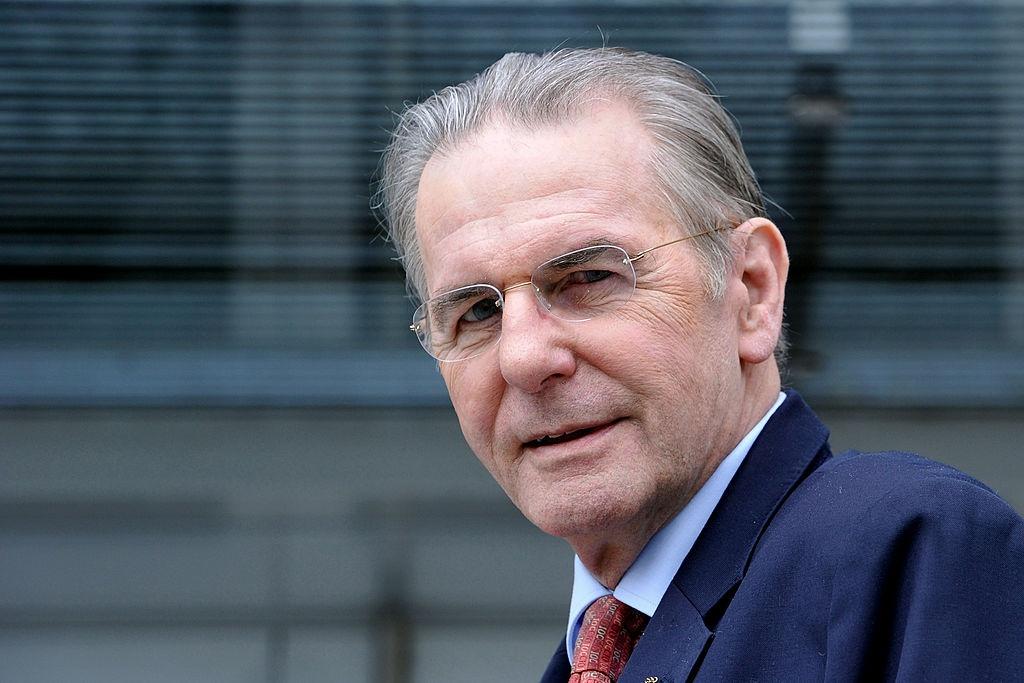 IOC President Jacques Rogge arrives for the presentation of the 3rd Summer Youth Olympic Games in 2018 bid on July 4, 2013 in Lausanne, Switzerland©Getty Images

The President of the International Skating Union, Jan Dijkema, says: “In common with all those who are part of the Olympic community, the ISU highly appreciated Dr. Rogge’s deep experience and love of the sports world and his long-standing dedication and contributions to the Olympic movement. We had the pleasure to welcome Dr. Rogge at several ISU Events in the past. The ISU honours his life dedicated to sport as an athlete, administrator and leader. He will be greatly missed by the Olympic community. We would like to extend our most sincere condolences to the IOC and to Dr. Rogge’s family, who are in our thoughts in these difficult moments.”

Clara Hughes’ (CAN) Olympic lessons ‘I want you to be great, so I can be great as well’