It’s time to #MoveForPeace. Today June 23rd 2022 is Olympic Day and more than ever it represents an opportunity to celebrate sport, Ice Skating and their overall power to create a better world by connecting people.

Created and promoted by the International Olympic Committee (IOC), the #MoveForPeace global campaign is supported with enthusiasm by the ISU who encourages its Ice Skating community to get inspired and move together on or off the ice. 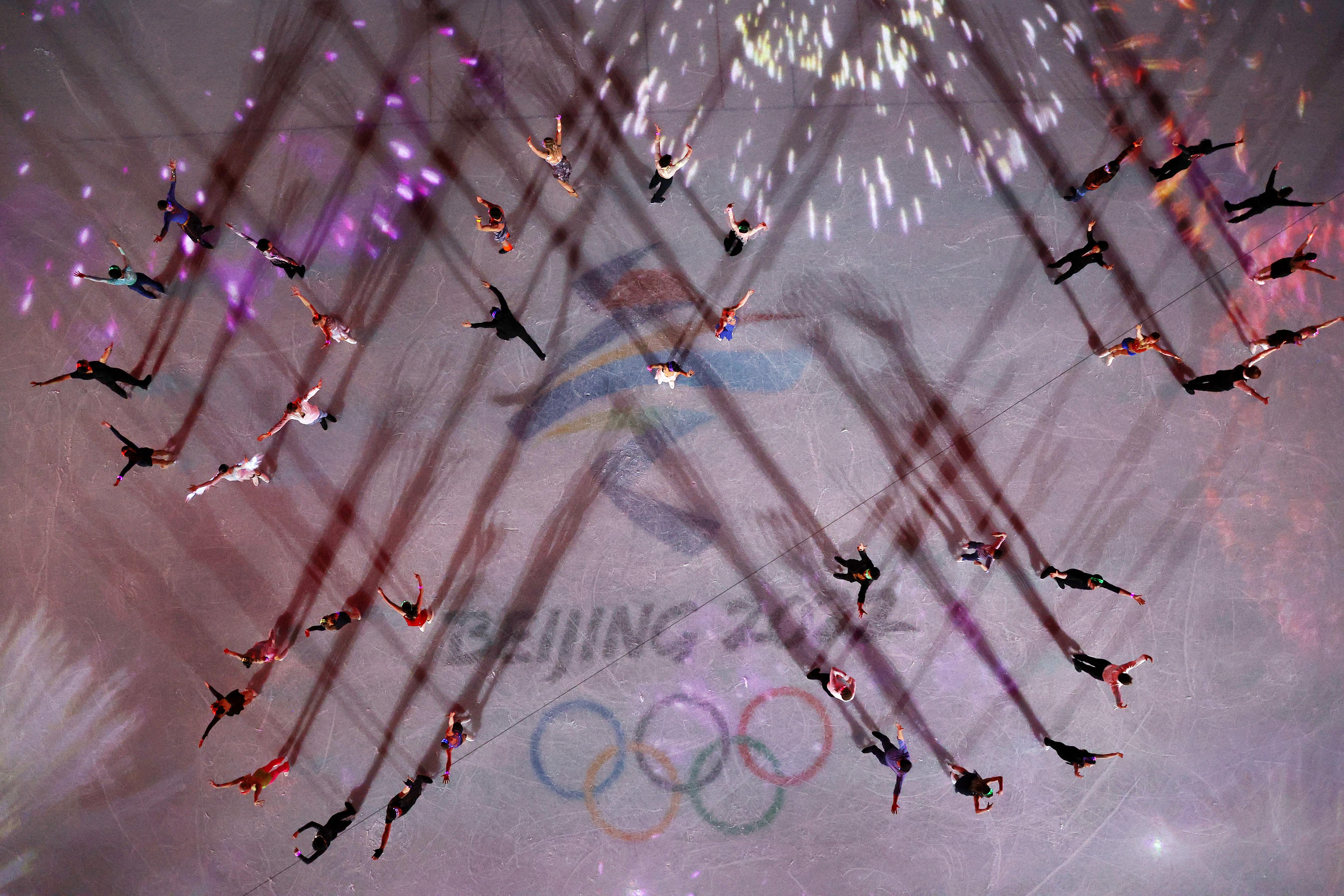 An overhead view of the competitors following the Figure Skating Gala Exhibition at the 2022 Winter Olympic Games in Beijing, China. © Getty Images

Initially launched in 1948, the first Olympic Day was primarily conceived as a way of spreading the Olympic ideal.

Based on the three pillars of “Move, Learn, Discover”, Olympic Day has developed over the years into a more comprehensive movement encompassing sports, cultural and educational activities aimed at everybody - regardless of age, gender, social background or sporting ability.

In 2022, a new pillar entitled “Together for a better world” was introduced. It includes topics such as sustainability, inclusion, solidarity and peace, aiming to bring people together to contribute to a more peaceful world through the practice of sport.

With Ice Skating being a core Olympic sport, the ISU has given particular attention to promoting these values across all disciplines and at all levels of its activities – as part of its regulations, events and various programs such as those related to Development. 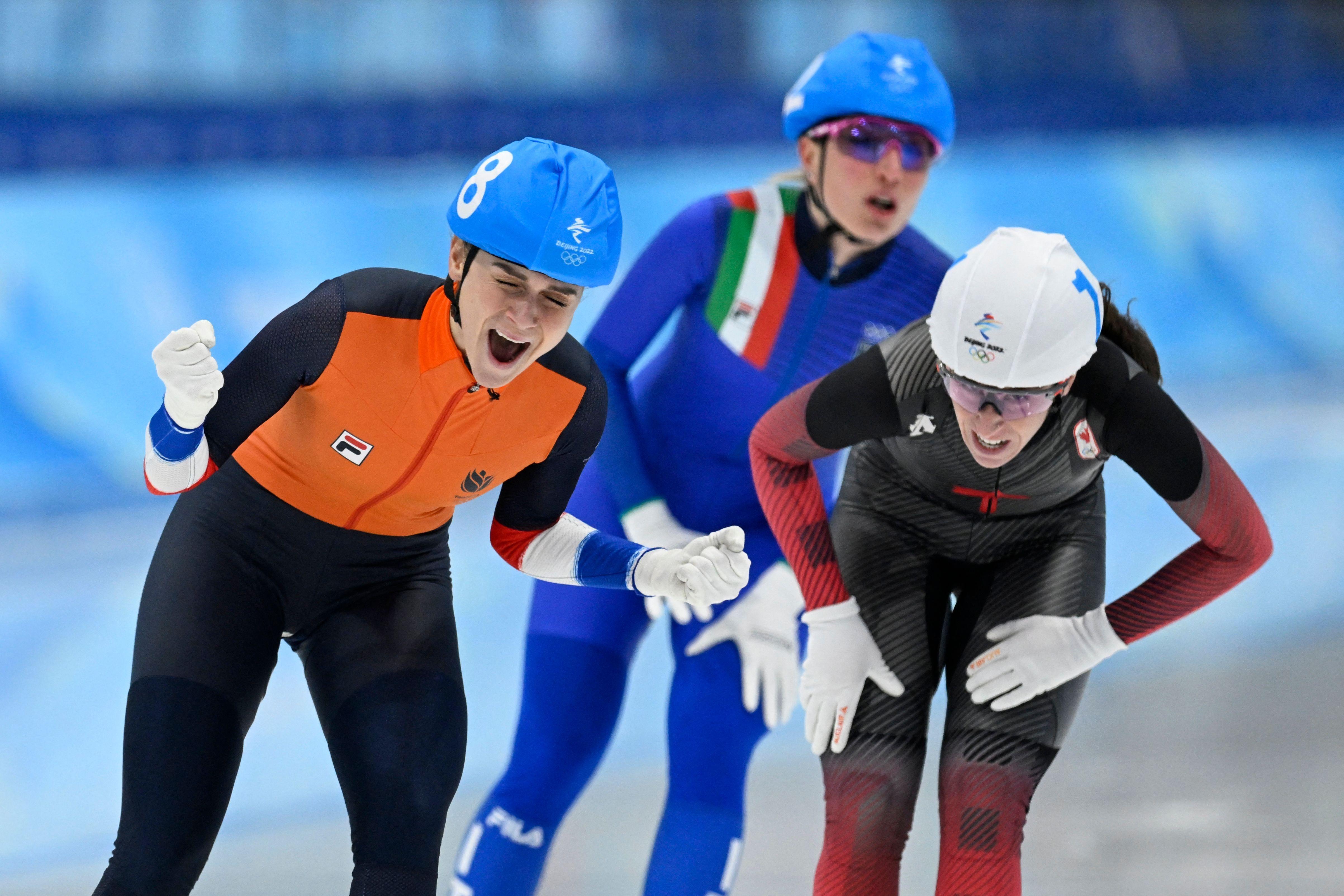 A few Skaters also came up with their own initiatives for peace. For example, the recently retired Spanish Ice Dancer Sara Hurtado who organized in April 2022 - after the war in Ukraine broke out –the “On Ice for Peace” events.

“I thought, okay, me, myself alone, I'm not going to be able to make a big impact. But I couldn't stay quiet or sit with my arms folded looking the other way. I thought I‘ll turn to what I have, and what I have is my sport and people. I told myself, what if I put those things together and make something out of it? Something that truly helps and it goes beyond my own power?”, the two-time Olympian shared.

The idea was simple but very effective: Hurtado organized two public skating sessions in Madrid as a fundraiser and raised 6 000 Euros for the relief organization World Central Kitchen, which provides food for arriving refugees in Spain.

Meanwhile the Canadian and former competitive Figure Skater Elladj Baldé  capitalizes on his passion, artistic talent and digital influence to encourage greater inclusiveness among young skaters – regardless of their cultures and origins. He challenges the boundaries of Figure Skating, including stereotypes about race and masculinity, or even the choice of music and choreography skaters use.

To know more about the IOC Olympic Day click here.

Let's be Stronger Together on Olympic Day!