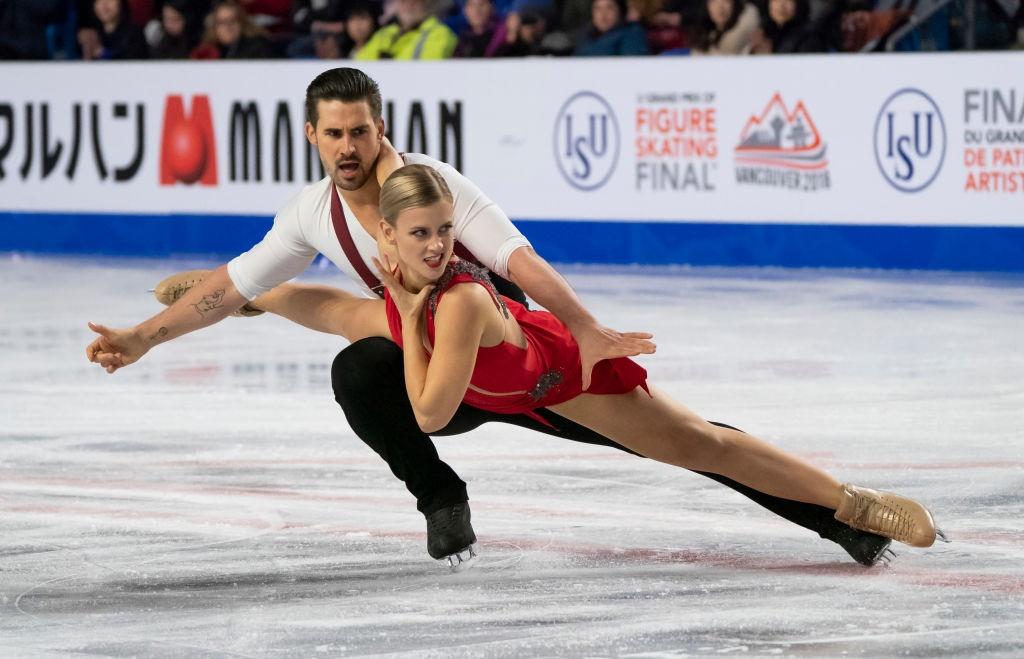 “It’s been five weeks since we competed and the last competition also being in Canada so it was a long five weeks of changing the program. Today we felt like we really put the performance first and really showed off this new concept to the audience and got a lot of energy in return,” Hubbell commented. “We changed a quite bit actually- with the Rhythm Dance, so much of the program is elements so the changes we made even though they were quite drastic they came together relatively quickly. The steps of the Tango stayed the same and lift stayed the same as well. We just love the character and I really connect with this piece and with female vocals so it’s really great to have the very classic song,” she elaborated.

Guignard/Fabbri put out a characteristic Tango to “Miedo a la Libertad”, “La Chanson des vieux amants” and “Tanos”, collecting a level four for her twizzles, the rotational lift and the first sequence of the Tango Romantica. The Skate America silver medalists posted a new season’s best of 78.30 points. “After our two senior Grand Prix, we had another competition, another Challenger Series event after which we worked a lot on the Rhythm Dance to make this program even more passionate and precise and clean. We’re very happy because we could perform it the way we wanted to tonight and we couldn’t ask for more,” Fabbri told the press. 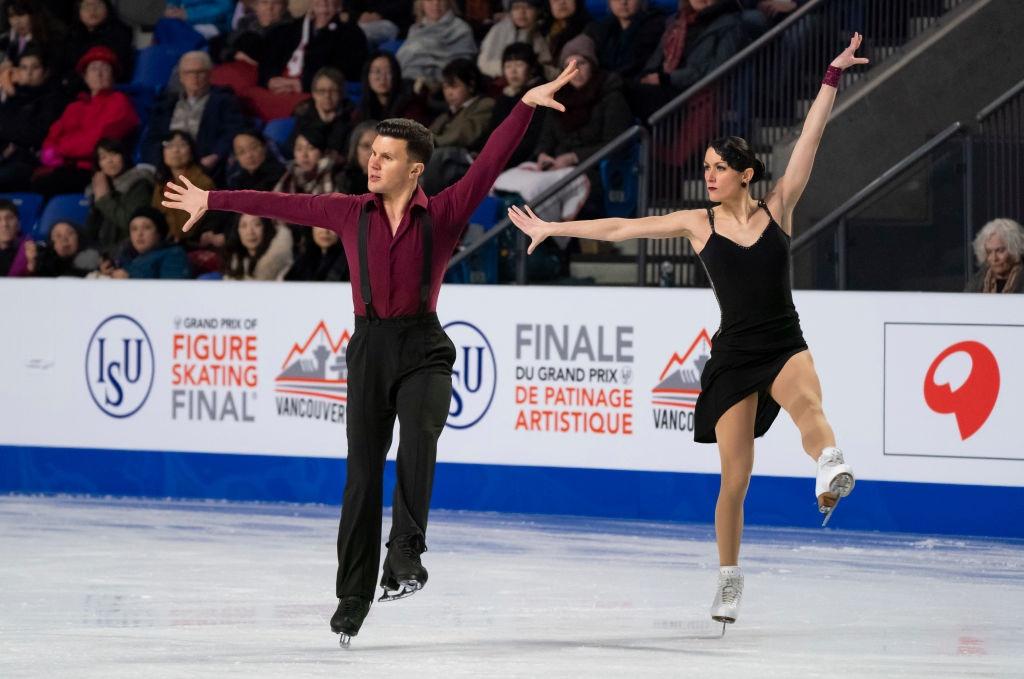 Dancing to “Verano Porteno”, Sinitsina/Katsalapov produced excellent twizzles and footwork, but the rotational lift merited only a level two. The Muscovites scored 77.33 points. “We really enjoyed our skate. Since this is the mid-season, we are improving with each competition. I think there was a mistake - we didn’t complete the rotation in the lift. We didn’t get our season best,” Katsalapov noted. “Still we think that our skate was decent, at least that is how we feel. We will work towards our best, and we hope that during the Russia Championships we would skate our short dance even better, enjoy the skate and get a different score. We still have room to grow,” he continued. 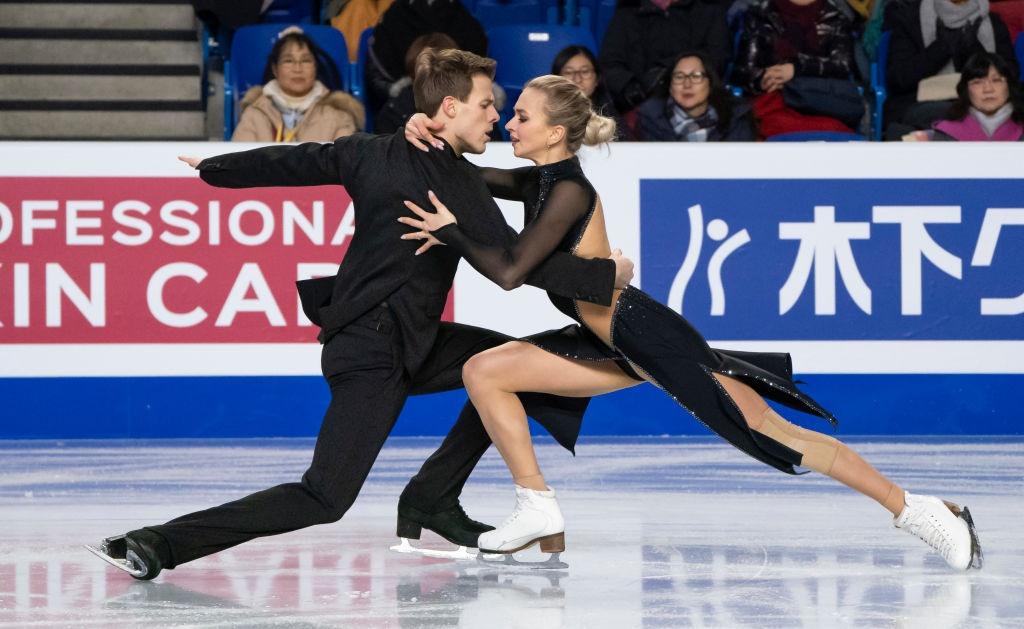