China’s Cheng Peng/Yang Jin upset the favorites in the Pairs Short Program, edging Russians Natalia Zabiiako/Alexander Enbert and Evgenia Tarasova/Vladimir Morozov for a narrow lead at the ISU Grand Prix of Figure Skating Final in Vancouver (CAN) on Friday.

Peng/Jin turned in an excellent performance to “Ophelia” by The Lumineers that was highlighted by a side by side triple toe, triple twist and a throw triple loop. The NHK Trophy silver medalists picked up a level four for the lift, spin, death spiral and footwork to earn a season’s best score of 75.69 points. “The first time we went to the Final, we didn’t do very well since we made some mistakes. This time, we made sure that we could do our best,” Jin commented. 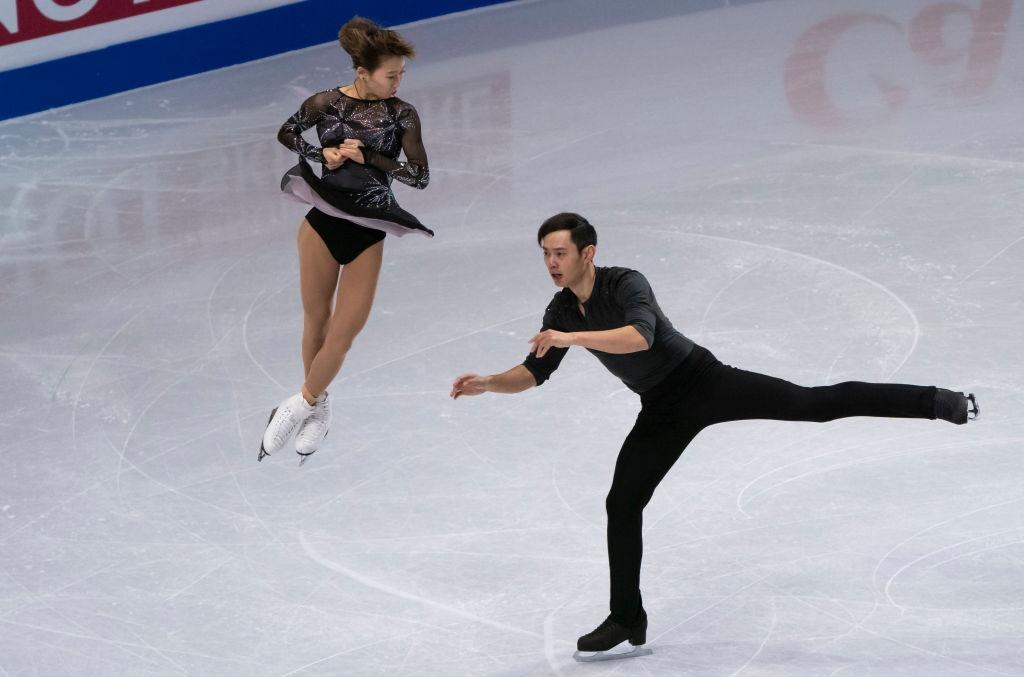 Skating to “Alexander Nevski” by Sergei Prokofiev, Zabiiako/Enbert produced a set of triple toes, a high triple twist and big throw triple loop. The European bronze medalists collected level threes for their death spiral, footwork and spin and scored 75.18 points, which was a new season’s best. “We are truly satisfied, and we did our best today.I think it worked out well, it was emotional, and with that focus which this program requires. It is great that we are here, and we are competing for the top spots,” Enbert told the press. 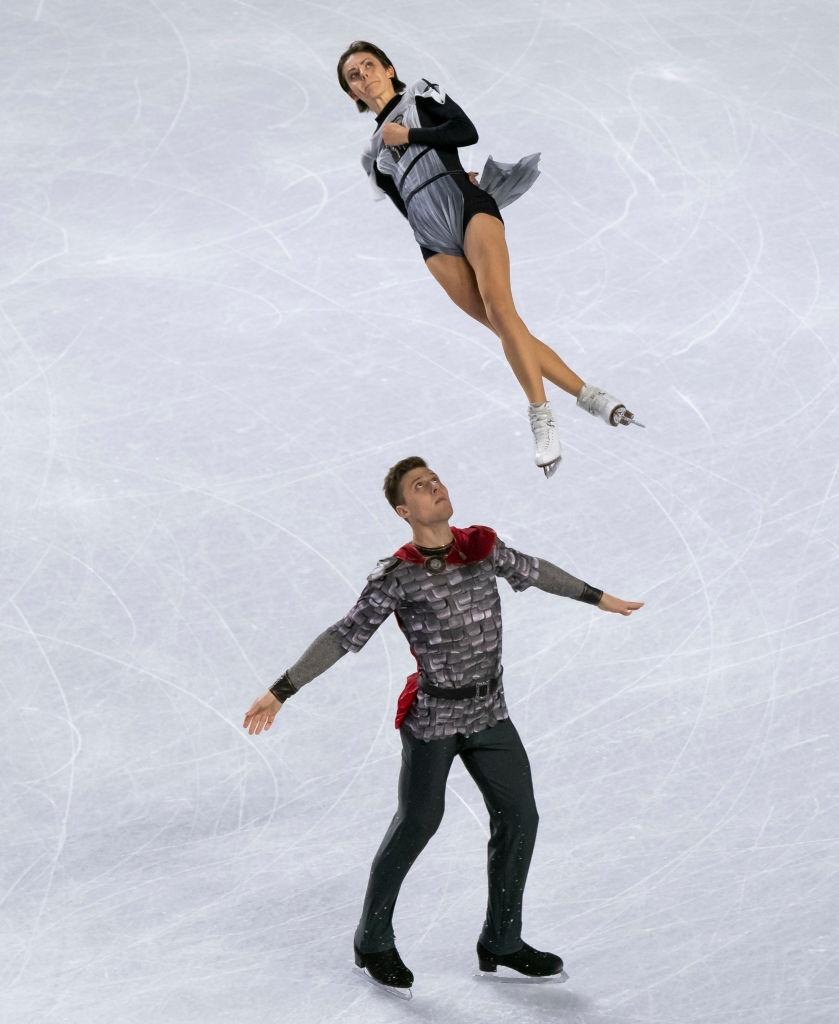 Tarasova/Morozov opened their program to “I Got You” by James Brown with a huge triple twist, but then Tarasova missed the triple toe. The World silver medalists recovered to complete a throw triple loop and three level-four elements. The European Champions earned 74.04 points. “It was a big mistake and I am not satisfied. You need to skate clean in the short program. The mistake wasn’t event something technical and the training has been going very well. But what happened, happened,” Tarasova noted. 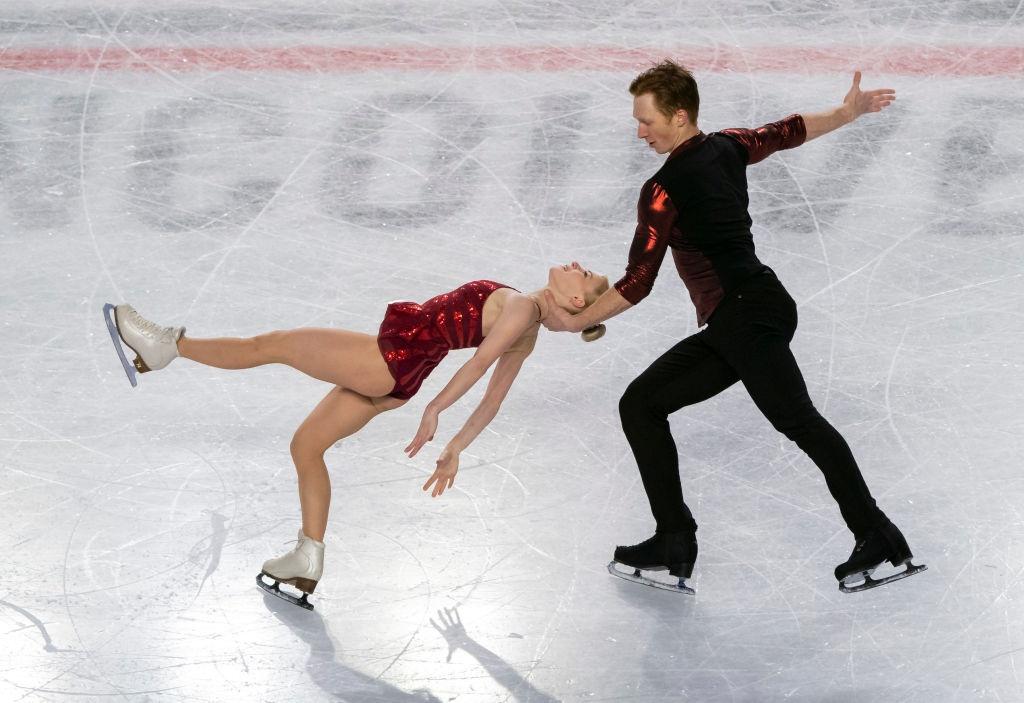 World bronze medalists Vanessa James/Morgan Cipres (FRA) finished fourth as she struggled with the landing of the triple toe and the throw triple flip (71.51 points). Nicole Della Monica/Matteo Guarise (ITA) are standing in fifth on 69.77 points while Daria Pavliuchenko/Denis Khodykin (RUS) are ranked sixth on 61.24 points.