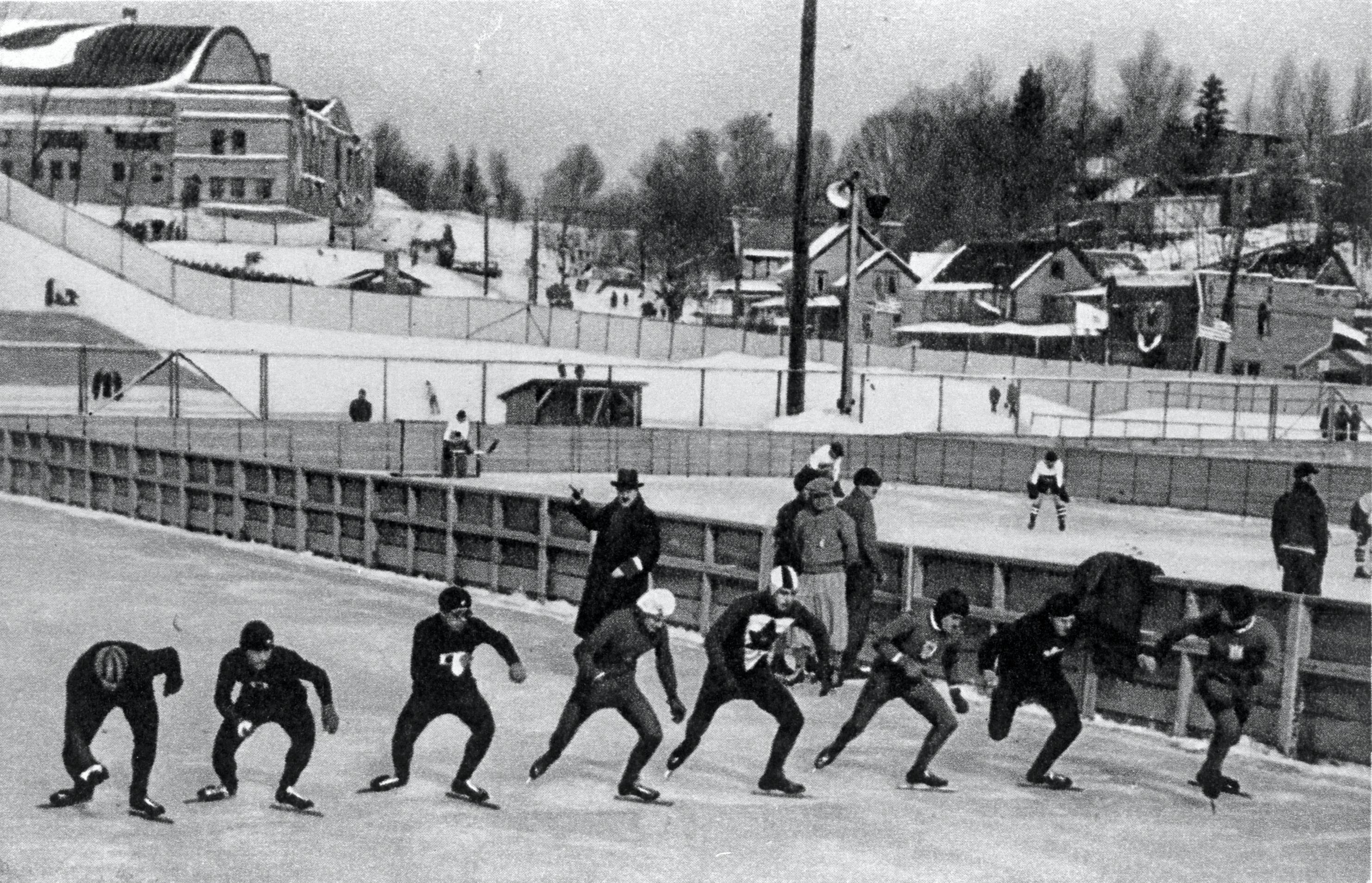 Short Track Speed Skating might be considered one of the newer Winter sports –the first edition of its World Championships took place in 1976, and the sport was added to the Olympic program officially in 1992 – but people have actually been enjoying the thrills and spills of the event for well over a century.

Known initially as indoor Speed Skating, mass start races were first held in Canada and the United States, on oval tracks, in 1905. Four years later, proper competitions began to be organized and, by the 1920s, venues such as Madison Square Garden in New York were getting sizeable crowds for races. The tight turns, short straights and ‘pack-style’ of racing was a smash with fans and athletes alike. 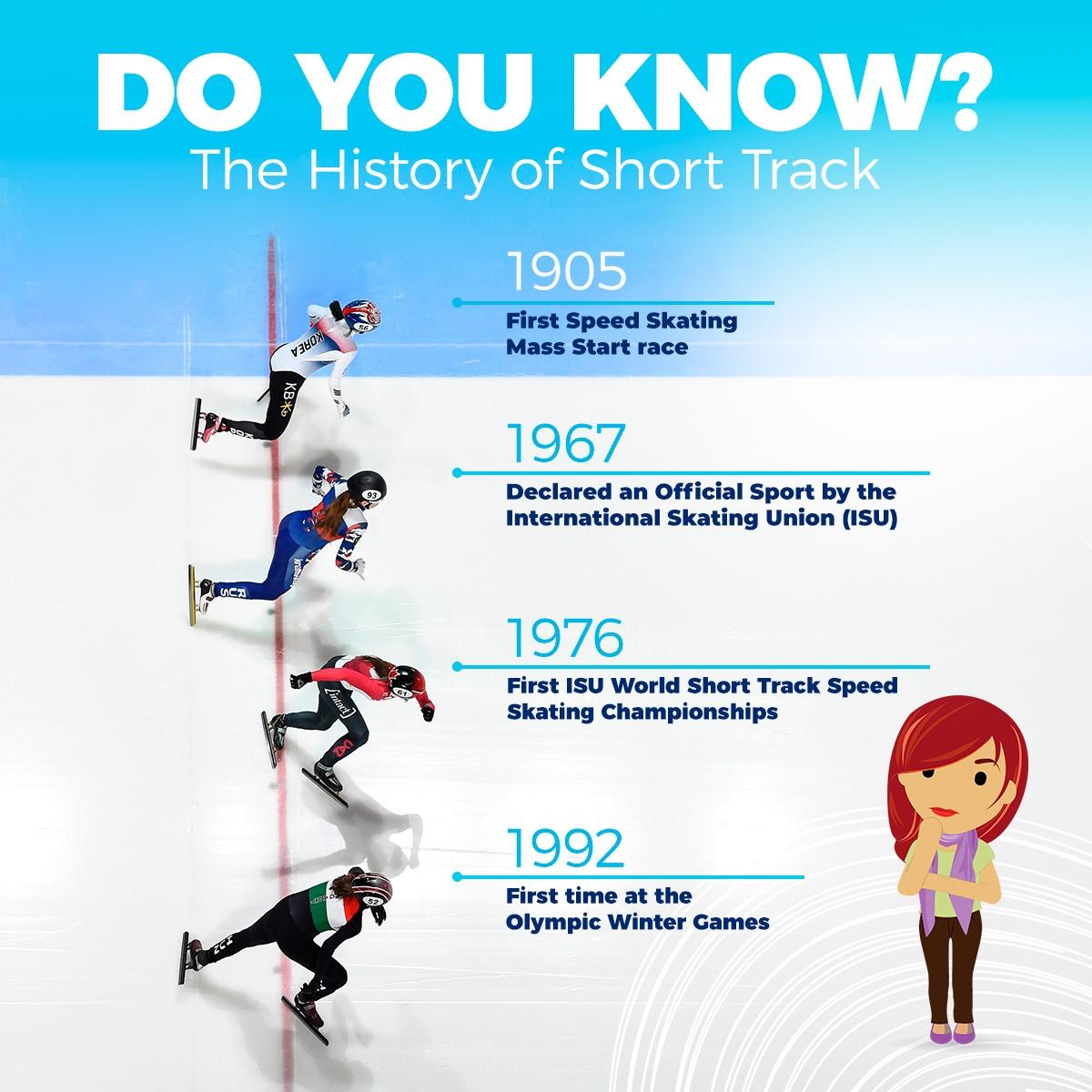 Witnessing the crowds revelling in the action in the USA led the organizers of the Lake Placid 1932 Olympic Winter Games to follow these rules for the program’s Speed Skating events.

Also popular in Canada, the sport caught on elsewhere, too, and spread via Japan to China and Korea, and later to Europe. Races were arranged in Great Britain, Australia, Belgium, France and Japan, and, in 1967, the International Skating Union (ISU) declared Short Track Speed Skating an official sport.

Countries competed among themselves until 1976, when the inaugural World Championships were held under the ISU banner. The USA’s Alan Rattray was the first men’s World Champion, while Celeste Chlapaty, also from the United States, took the Ladies’ title. 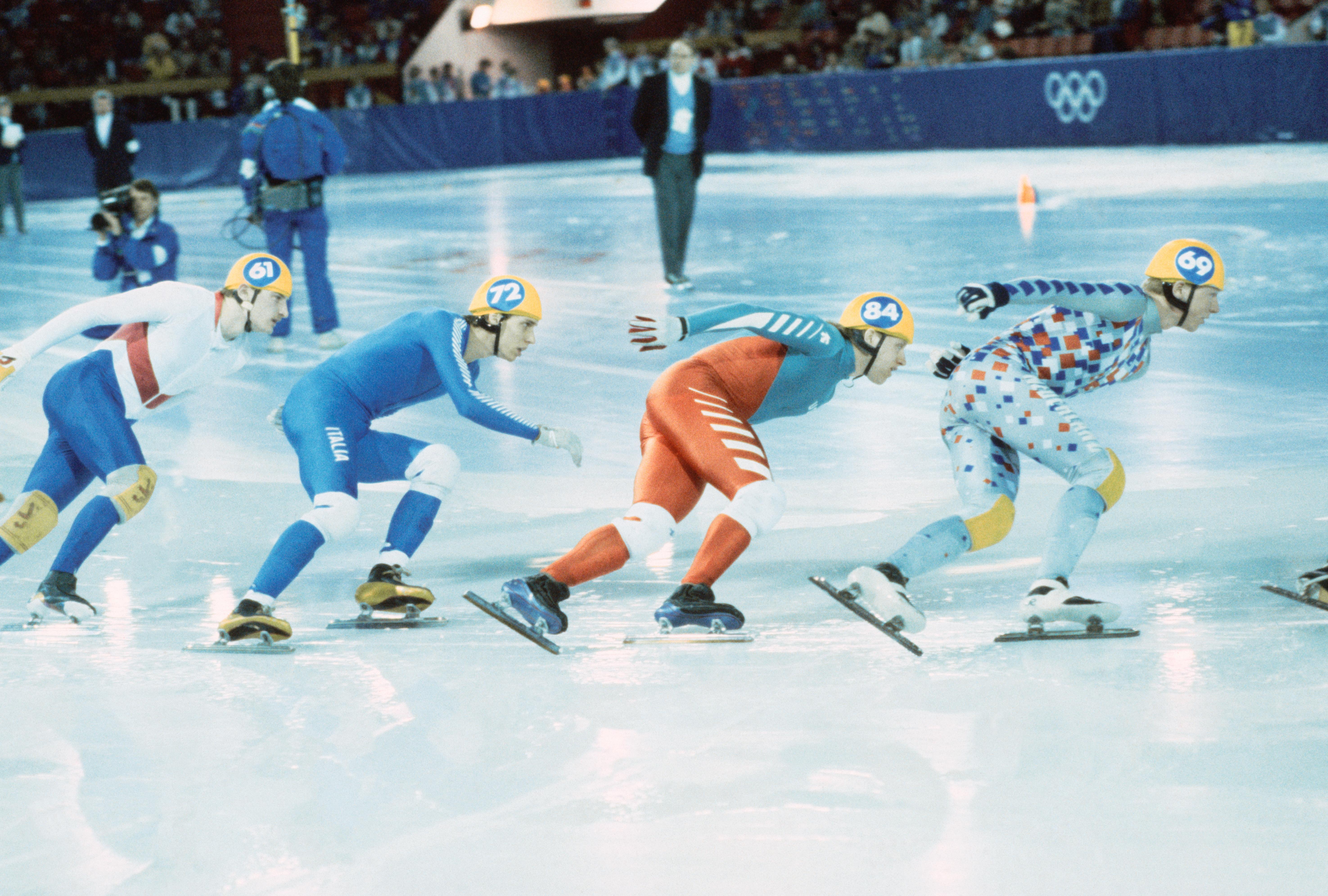 Short Track finally got to show the wider world its appeal in the late 1980s: it was included on the program of the Calgary 1988 Olympic Winter Games as a demonstration event. A resounding success – little surprise given the popularity of Short Track in Canada – the discipline was then given full Olympic status for Albertville 1992, where the Men’s 1000m and 5000m Relay were contested, as well as the Ladies’ 500m and 3000m Relay. Kim Ki-hoon won the first ever Men’s Olympic gold, in the 1000m, then helped his team, Republic of Korea, win the Men’s 5000m Relay. The USA’s Cathy Turner was the first female gold medalist, while Canada won the Ladies’ 3000m Relay. 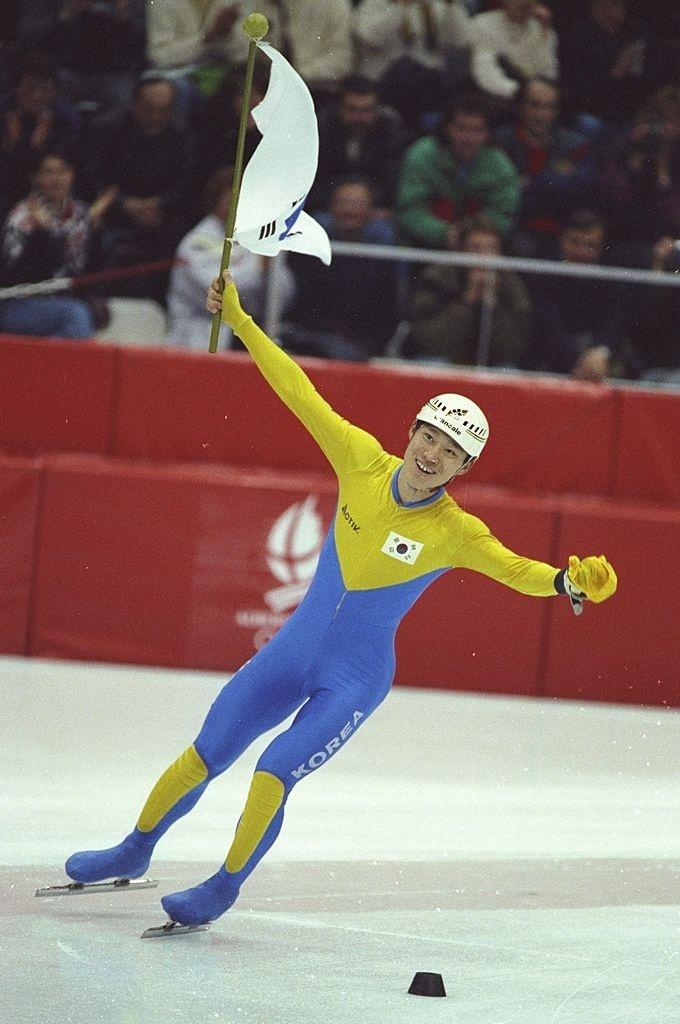 More distances were added to the program as Short Track established a foothold at the Games, and since Torino 2006 eight events have featured at each Olympics (500m, 1000m, 1500m, Men’s and Ladies’ Relays). Beijing 2022 will have one extra race on the roster, however, with the IOC approving the 2000m Mixed Relay for the next Olympics. It means that skating joins biathlon and curling in reaching gender equality on their Games programs. 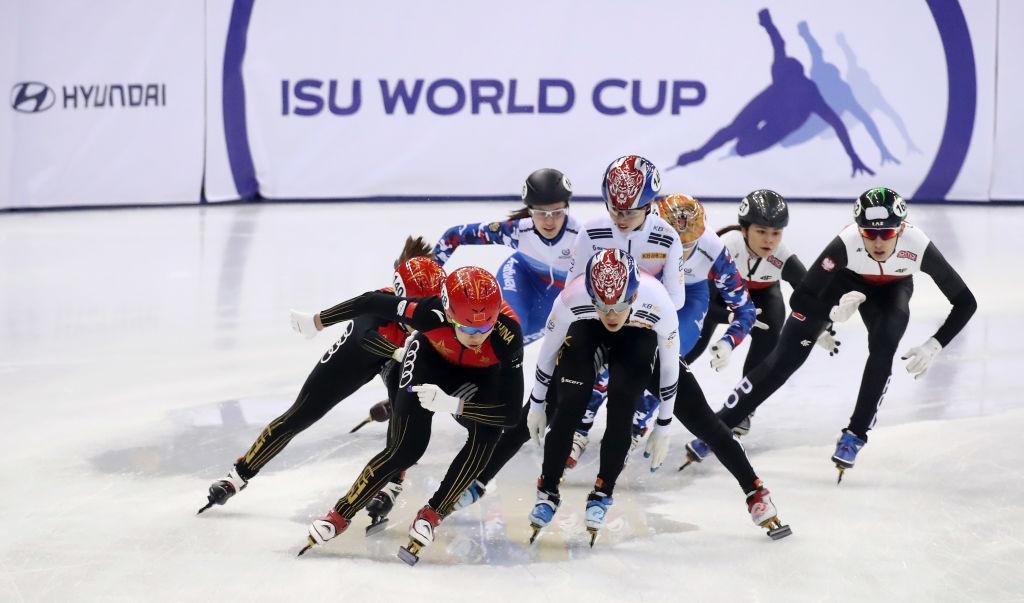 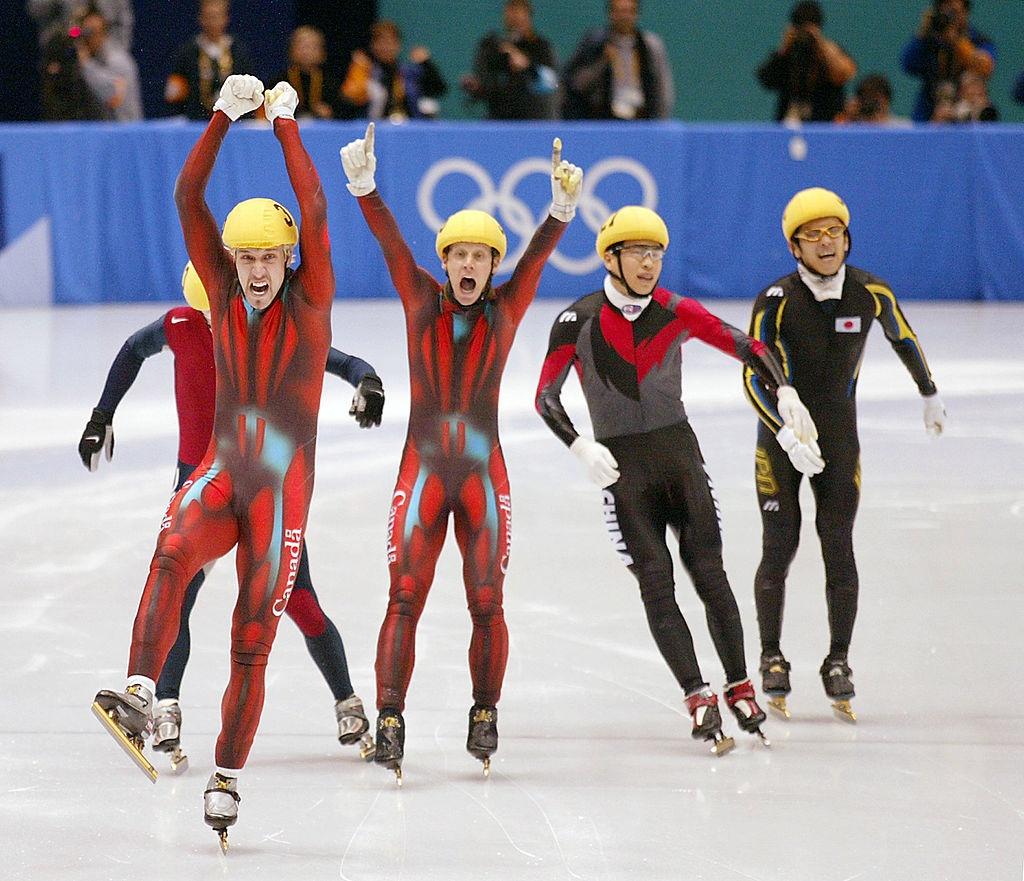 For the past two decades, however, China and the sport’s most successful -ever nation, Republic of Korea, have dominated, with Yang Yang and Li Jiajun (China), and Ahn Hyun-Soo (later to compete for Russia as Victor An), Jin Sun-yu and Choi Min Jeong (Korea) all shining. 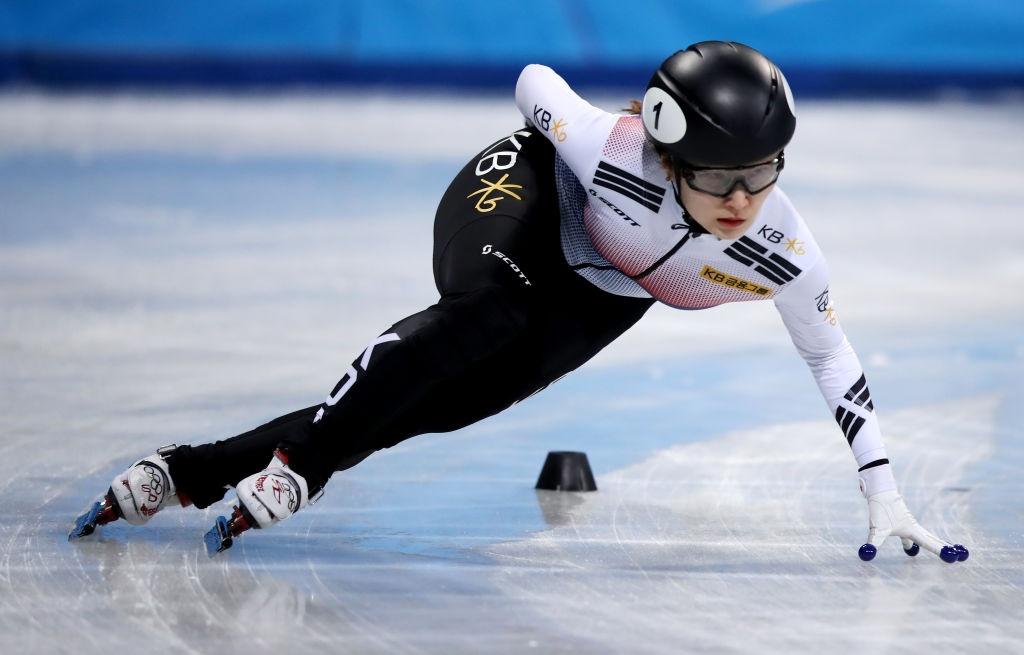