Do you know about the rocker and the bend?

The rocker and the bend. Few people outside Speed Skating know what it’s about, but on the ice it can make a world of difference. Twofold ISU World Speed Skating Champion Nils van der Poel (SWE) found out only two weeks before his legendary world record 10,000m race in Heerenveen last February. A Speed Skating tube is neither flat nor straight, here’s why. 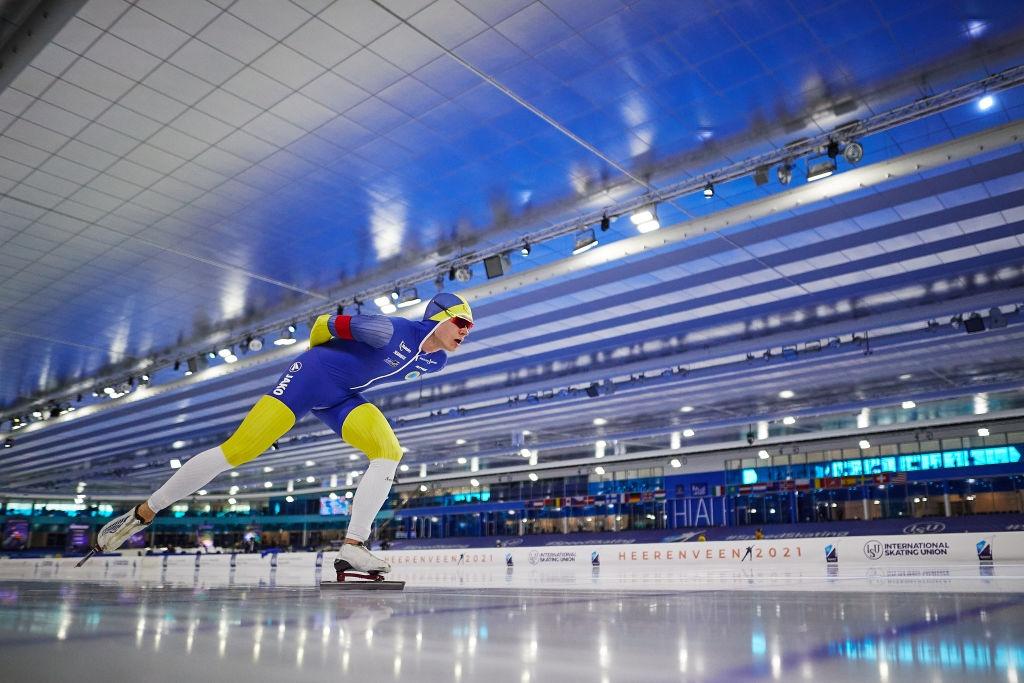 The rocker is a radius that follows the blade. If the blades were flat, the full blade would make contact with the surface, making it impossible to steer.

To generate forward speed, a Speed Skater pushes the blade sideways. From the moment the skate is put on the ice until the final push, the skate follows an S-shaped line. The rocker allows the athlete to turn the blade while it’s on the ice and make that S-shape.

How round the rocker has to be, depends on many different factors. The flatter the rocker is, the more power is required in the push, because there is a greater surface of the blade in contact with the ice.

The faster a track is, the flatter the rocker. In Salt Lake City top skaters need about six or seven strokes on one straight, whereas they need eight or nine in Heerenveen. With fewer strokes, the skater needs less steering, so the rocker can be flatter.

Most top skaters have a rocker of 22 to 25. The number represents the radius in meters of a circle with the same curve. 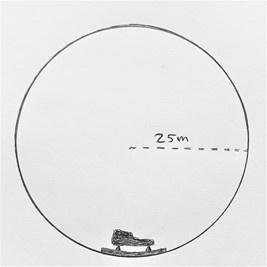 The rocker can be made manually with a jig and a stone, but also mechanically with a machine that follows an already traced rocker. When sharpening the skates, one should be careful not to grind off the rocker. 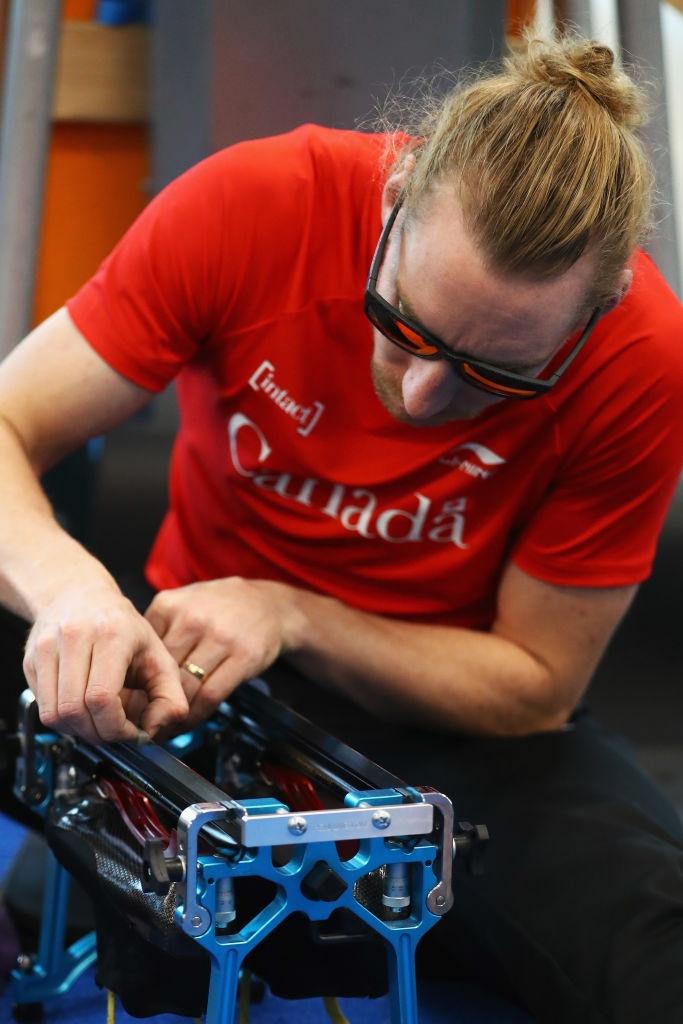 Whereas the rocker makes sure that the blade is not flat on the ice, the tube itself is not straight either. The arche in the tube is called the bend, which allows the skater to turn better, and to equally keep the blade on the ice in the turn.

The rocker and the bend should be carefully aligned. If the bend corresponds well to the rocker the blade will have better contact with the ice. The flatter the rocker the less bend one needs.

The gain of having a radius

Taking care of the rocker and the bend is a delicate process and most top skaters have experts checking and adjusting their skates throughout the season.

Nils van der Poel (SWE) had never thought much about the rocker and the bend before someone mentioned it to him the week before he secured a ticket for the 10,000 meter at last season’s ISU World Speed Skating Championships in Heerenveen.

Running up to the decisive 5000m race for qualification, Van de Poel was struggling.

“On Monday I was knackered and then on Tuesday we made a change to the radius of my blades, because it looked like a rollercoaster,” he said.

Do you know the precise Speed Skating track dimensions?

In the spotlight: Kjeld Nuis, worst season start ever

In the spotlight: Artur Nogal, turning the negative into the positive