Milwaukee, Wisconsin USA, will host the inaugural ISU Four Continents Speed Skating Championships from January 31 to February 2. While the european speed skaters have had their annual continental championships since 1893, skaters from the other four continents have not had a similar opportunity to fight for a prize until this day. Canada, Japan, the Republic of Korea, China and the host nation mostly field their most talented youngsters in the new competition. 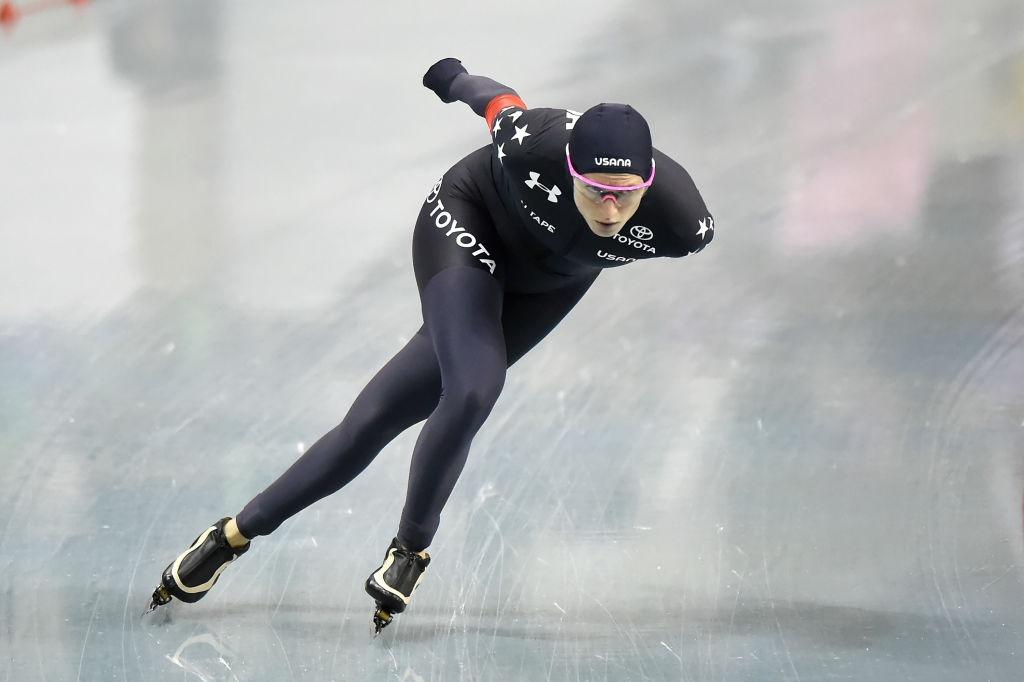 Track records could be up for grabs in Milwaukee, because many of the best rink times already stand for quite a while, with Brittany Bowe's (USA) 2019 mark of 1.13,76 in the 1000m being the most recent one.

Bowe herself will not be competing at the Four Continents Championships, leaving the honor in the 1000m to Brianna Bocox (USA), Chrysta Rands (USA) and Mia Kilburg-Manganello (USA). Manganello grabbed career her first individual ISU World Cup Speed Skating medal when she came third in the mass start in Nagano, Japan, last December.

Sprint and endurance to start with

The first day of the ISU Four Continents Speed Skating Championships, which will be held in single distance format, will feature both sprinting and endurance events. The Men and Ladies' will kick-off with the 500m, 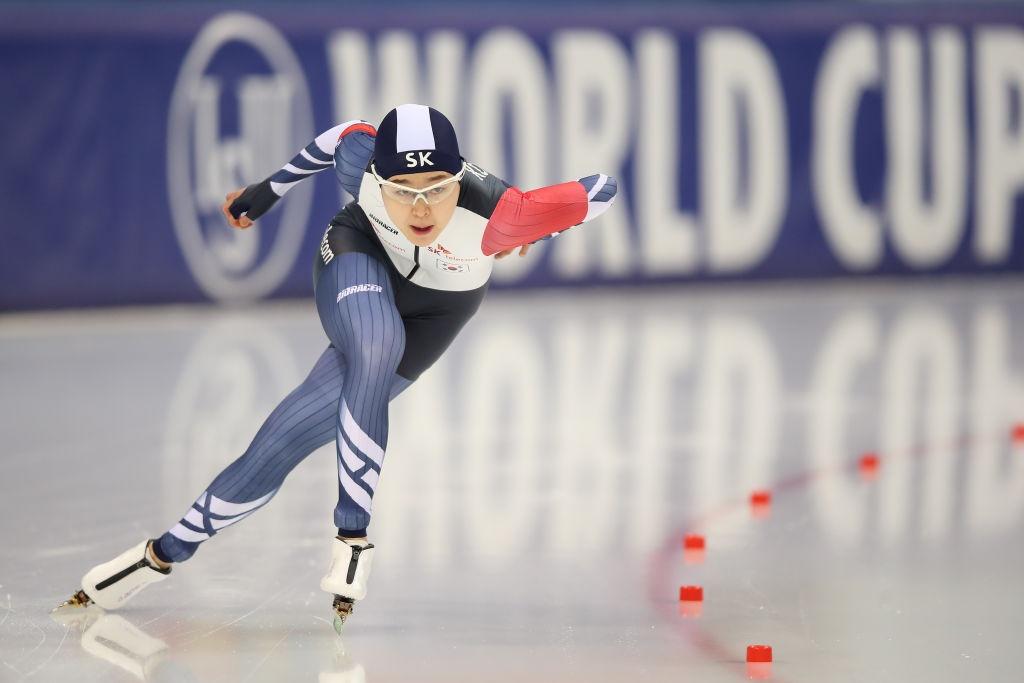 In the ladies' tournament Min Sun Kim (KOR) is the highest ranked competitor in the ISU World Cup Speed Skating at seventh and in the Men's event Jun-Ho Kim (KOR) is favorite based on that statistic. The Korean is currently ranked third.

The Friday program continues with the Ladies' 3000m and the Men's 5000m, while the Ladies' and Men's Team Sprint events conclude the first day.

Race of the Kings 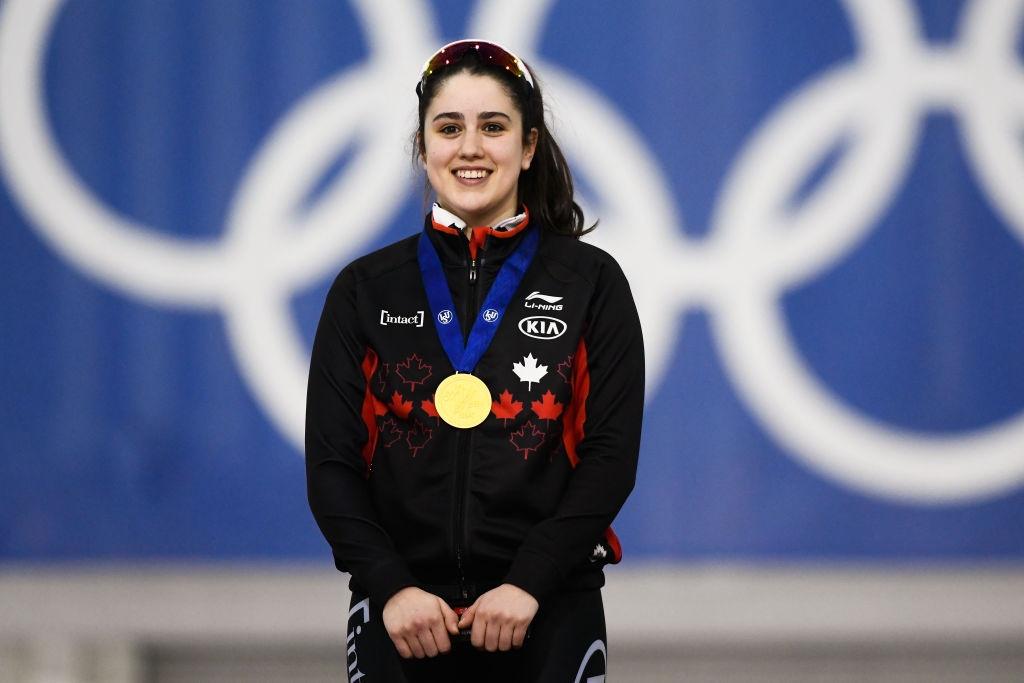 Saturday will feature the race of the Kings. Both the Ladies' and the Men battle for the 1500m and the mass start title. In absence of Canada's Ivanie Blondin and Isabelle Weidemann, 2018 mass start ISU World Junior Speed Skating Champion Bëatrice Lamarche gets a chance to present herself on the international stage at senior level. 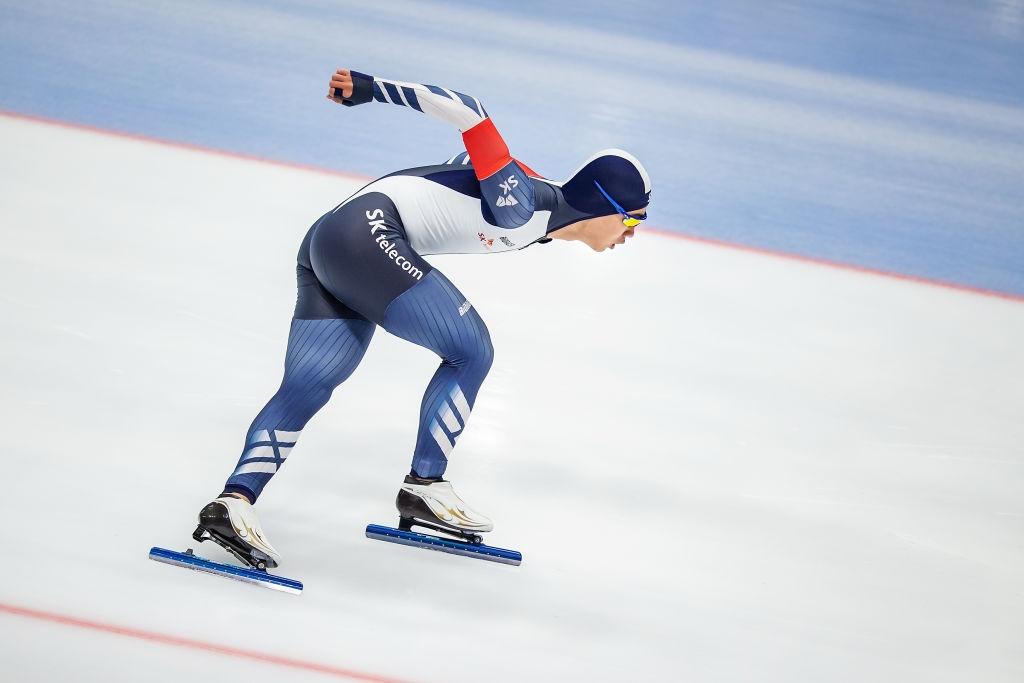 The final day of the ISU Four Continents Speed Skating Championships comprises of the 1000m and the Team Pursuit for both Men and Ladies. In the Ladies' 1000m Bowe's track record will probably be a tough nut to crack, but in the Men's event Davis' 15-year-old 1.08,33 might well be broken. 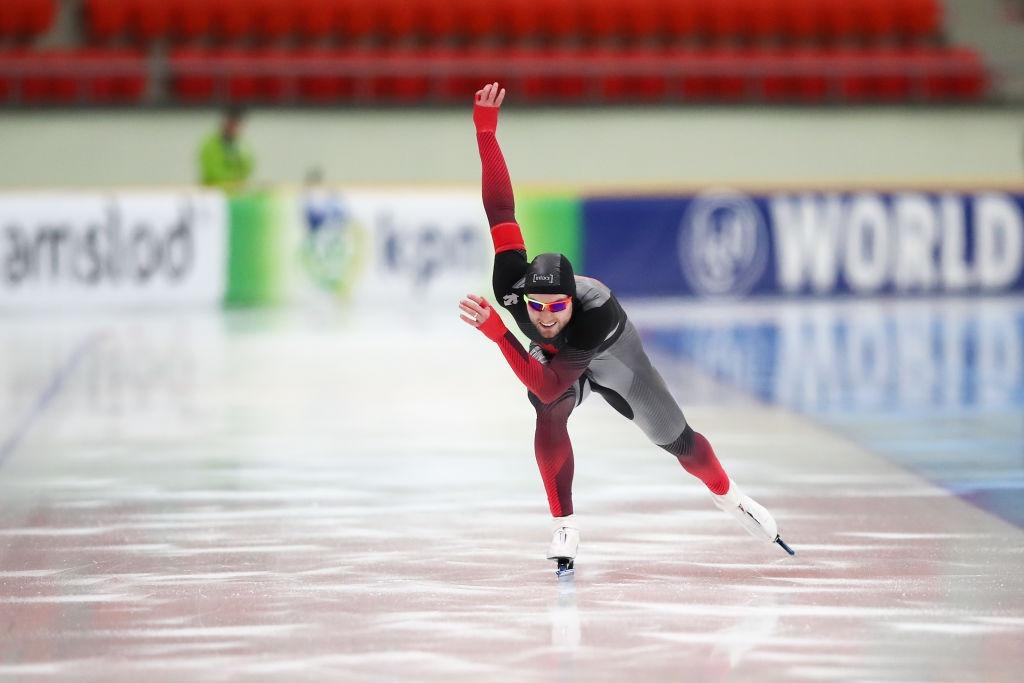 Laurent Dubreuil (CAN), currently ranked fourth in the ISU World Cup Speed Skating, has a personal best of 1:07.60, albeit that was at high altitude Calgary, while Milwaukee is a low altitude rink.

The team pursuit events could be interesting because none of the traditional power houses will field their regular squad. Will their substitutes be able to put forward their candidacy for promotion?