Nation Special: the only nation to earned maximum quota for Beijing 2022 is the Netherlands

The Netherlands are the only nation to have earned the maximum quota of 18 participants in Speed Skating at the Beijing 2022 Olympic Winter Games. Yet, seizing a spot in the national Olympic selection is tougher in the Netherlands than anywhere else. With an internationally unmatched amount of top level skaters, the Dutch have to leave potential medal winners at home. Ireen Wüst and Sven Kramer, the most decorated Dutch Olympians of all time, fought their way to Beijing.

“The Dutch Olympic trials is the most important competition for us,” Wüst explained after she came second after Antoinette de Jong at the European Championships. With five golds, five silvers and a bronze, Wüst is the all-time most coveted Dutch Olympian, but seizing a ticket for her fifth Olympic Games was not self-evident.

“It's a hard competition, the hardest competition in the Netherlands. That's mentally really tough,” Wüst added. One week before the European Championships the defending Olympic 1500m Champion, finished second in the 1500m at the Dutch trials, which earned her ninth place in the so-called performance matrix of the Dutch Speed Skating federation KNSB. With nine tickets available for the women’s tournament, that was just inside the safe area. She will skate the 1000m, the 1500m and the Team Pursuit in Beijing.

Kramer, the most decorated male Olympian in the Netherlands (4 gold, 2 silver, 3 bronze), came third in the 5000m at the trials to end up 14th in the performance matrix. The defending Olympic 5000m champion got lucky, because the federation was entitled to give prevalence to skaters who would be instrumental in Team Pursuit and/or Mass Start. Together with Marcel Bosker, who did not manage to get into the performance matrix at the trials, Kramer was picked for the Team Pursuit.

To be eligible for the Team Pursuit, skaters have to race an individual distance too, therefore Kramer will skate the 5000m and the Mass Start, and Bosker was given the third Dutch 1500m ticket. Dai Dai Ntab (500m) and Tijmen Snel (1500m), who had earned higher spots on the performance matrix, were the unlucky ones to get dropped.

Skating on frozen lakes and canals has been popular in the watery Netherlands throughout history, but the Olympic successes only started in the 1960s, after the first artificial Speed Skating rink was introduced in Amsterdam in 1961, the ‘Jaap Edenbaan’, named after the first official ISU World Speed Skating champion in 1892.

With a Speed Skating facility secured every winter, the level of the Dutch top skaters improved dramatically and so did the attention for the sport.

Speed Skaters Ard Schenk and Kees Verkerk matched Dutch football icon Johan Cruijff in popularity in the 1960s and 1970s, which is still referred to as the ‘Ard & Keessie era’ in the Netherlands. 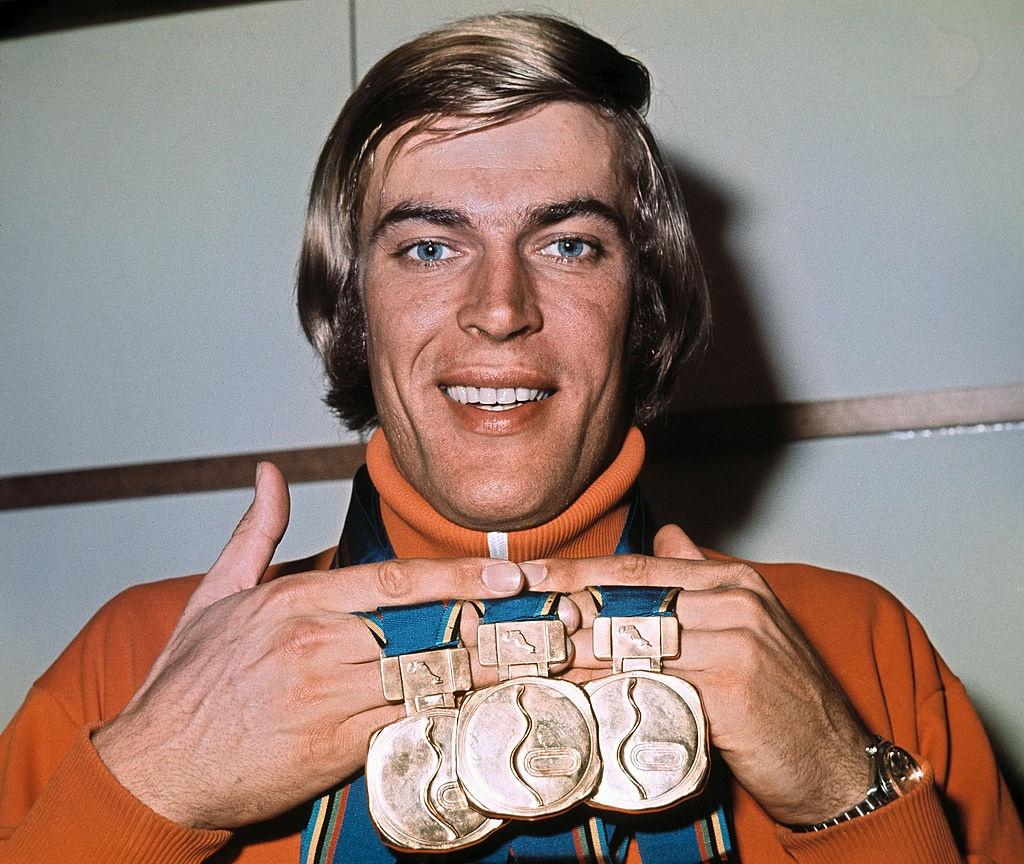 No wonder, the Netherlands are on top of the all-time Olympic medal table in Long Track Speed Skating, with a commanding 13-gold-medal-lead over second ranked USA.

Whether the Dutch will be able to equal their PyeongChang 2018 or Sochi 2014 medal hauls at Beijing 2022, remains to be seen. The odds are not on their side, looking at the World Cup rankings after four events into the 2021/22 season. Thomas Krol (1000m) is the only Dutchman on top of a current World Cup table across all fourteen Olympic Speed Skating events.

The World Cup rankings do give a bit of an unbalanced image of the Beijing medal chances, because most Dutch skaters skipped the fourth World Cup weekend in Calgary in December 2021, in order to prepare for the Dutch trials. It does indicate that other nations are gaining ground on the Netherlands, however.

Sven Kramer will have a hard time defending his 5000m title in Beijjing. In the Netherlands he already had to bow out to Patrick Roest and Jorrit Bergsma in the long distances, but none of the Dutch skaters were able to challenge Swedish 5000m and 10.000m world record holder Nils van der Poel since last year’s World Championships. 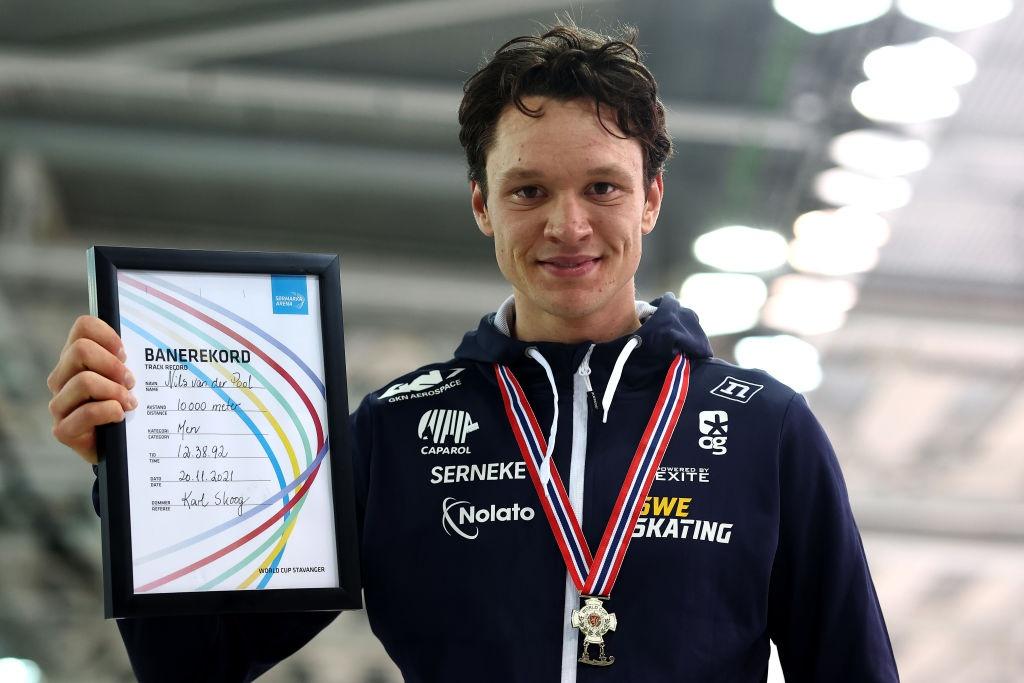 Kjeld Nuis is reigning Olympic champion in the 1500m and 1000m. He only qualified for the 1500m in Beijing. Thomas Krol, who missed out on the Olympics four years ago, did qualify for both the 1500m and the 1000m. In the 1500m, Nuis and Krol will face tough competition from Joey Mantia (USA), Kim Min-Seok (KOR) and home skater Ning Zhongyan (CHN), who all won World Cup races this season. The 1000m seems to be the best bet for a Dutch gold after three podium sweeps at the first three World Cups this season.

Irene Schouten seems to be the best bet for a Dutch medal in the women’s Speed Skating competition, having won all the 3000m and 5000m races she competed in this season. The Mass Start bronze medalist from PyeongChang 2018 is also favorite to win the Mass Start this time, and she will skate the Team Pursuit together with Ireen Wüst and Antoinette de Jong.

Wüst will defend her 1500m title, and apart from team mate De Jong, she’ll also face Miho Takagi (JPN), who won three out of three World Cup races she competed in this season. Takagi will take on Jutta Leerdam in the 1000m too. The 23-year-old European champion will make her Olympic debut in Beijing, together with Dutch 500m prodigy Femke Kok.