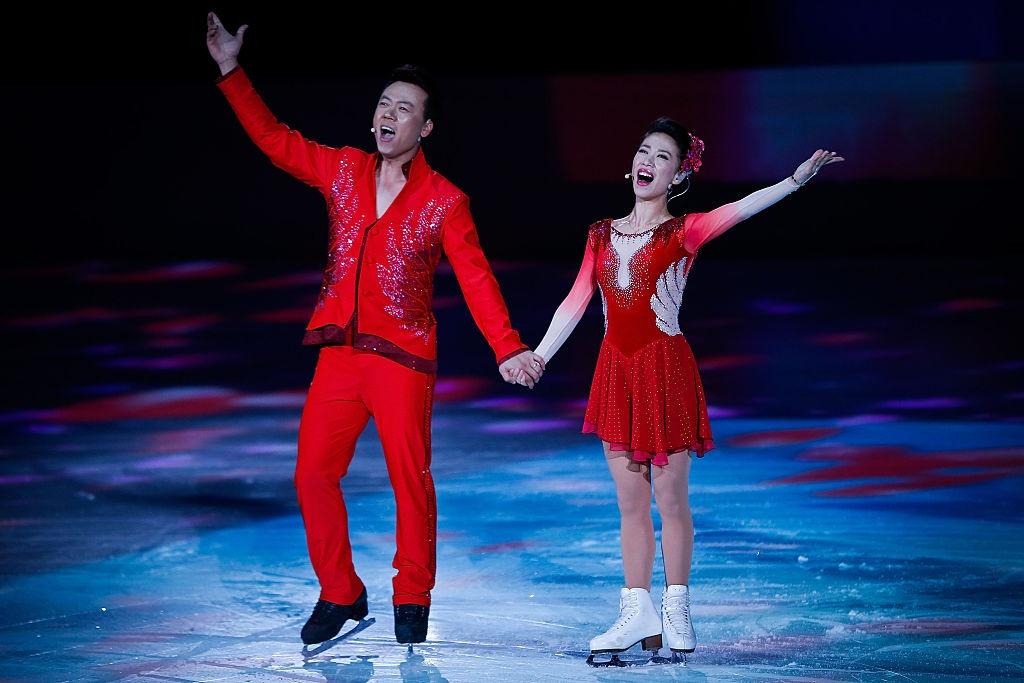 When they started, there was no tradition of Pair Skating in their country, not any notable results. When they ended their career as Olympic Champions, China had become a Pair Skating powerhouse: Xue Shen/Hongbo Zhao and their legendary coach Bin Yao built Chinese Pair Skating from scratch. 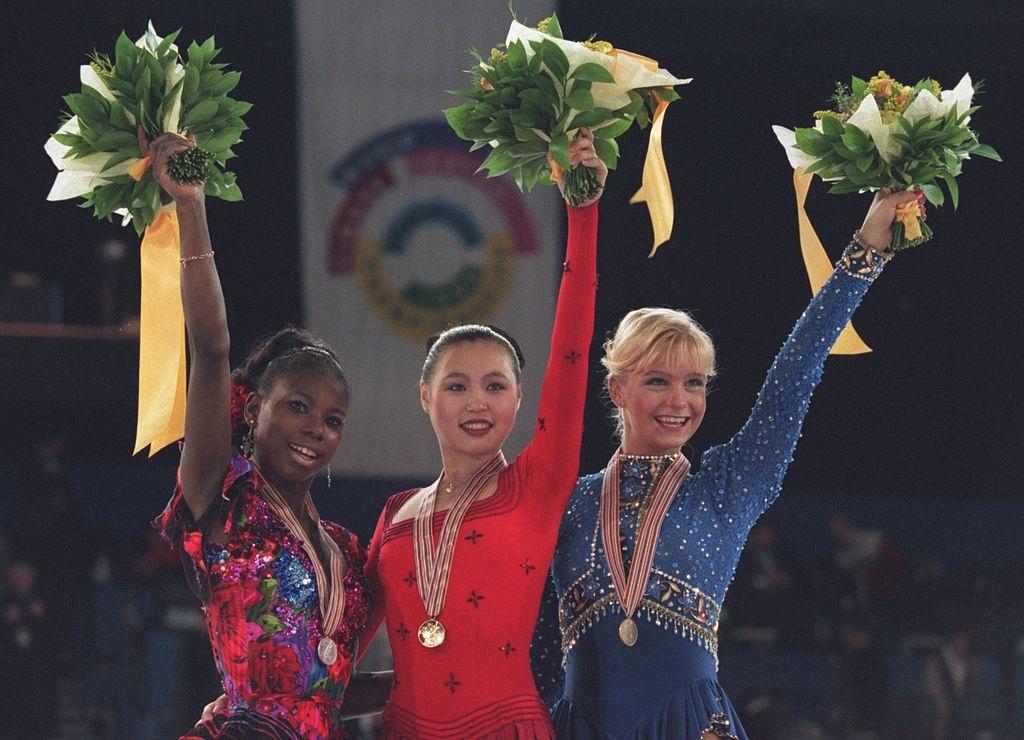 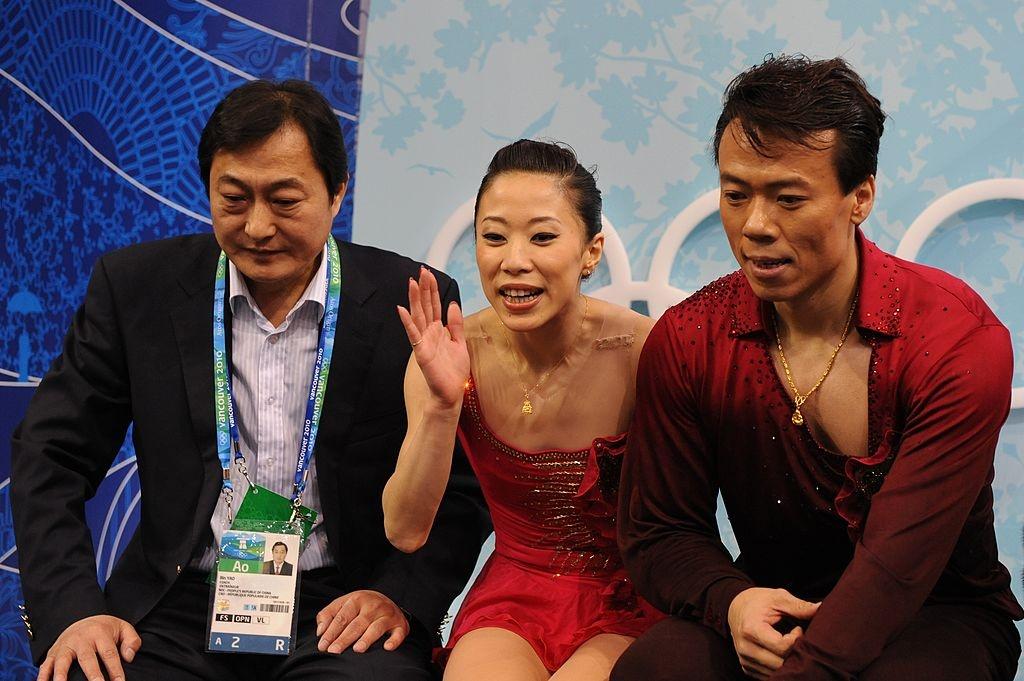 Xue Shen and Hongbo Zhao both come from the north of China, from Harbin. Winters in Harbin are cold, and skating is a common winter sport. It's not surprising that Shen and Zhao started to skate as kids, as did so many others. They skated just for fun, outside, on natural ice rinks. Then they started to train regularly. "We were both single skaters for a long time", Zhao said. They knew each other, but it was their coaches' idea that they should try to skate pairs. In 1992, they teamed up. "We didn't object when the suggestion came to skate together", Zhao recalled. However, it wasn't so easy at the beginning. "When we started, Xue was afraid of some elements, but she learnt quickly." 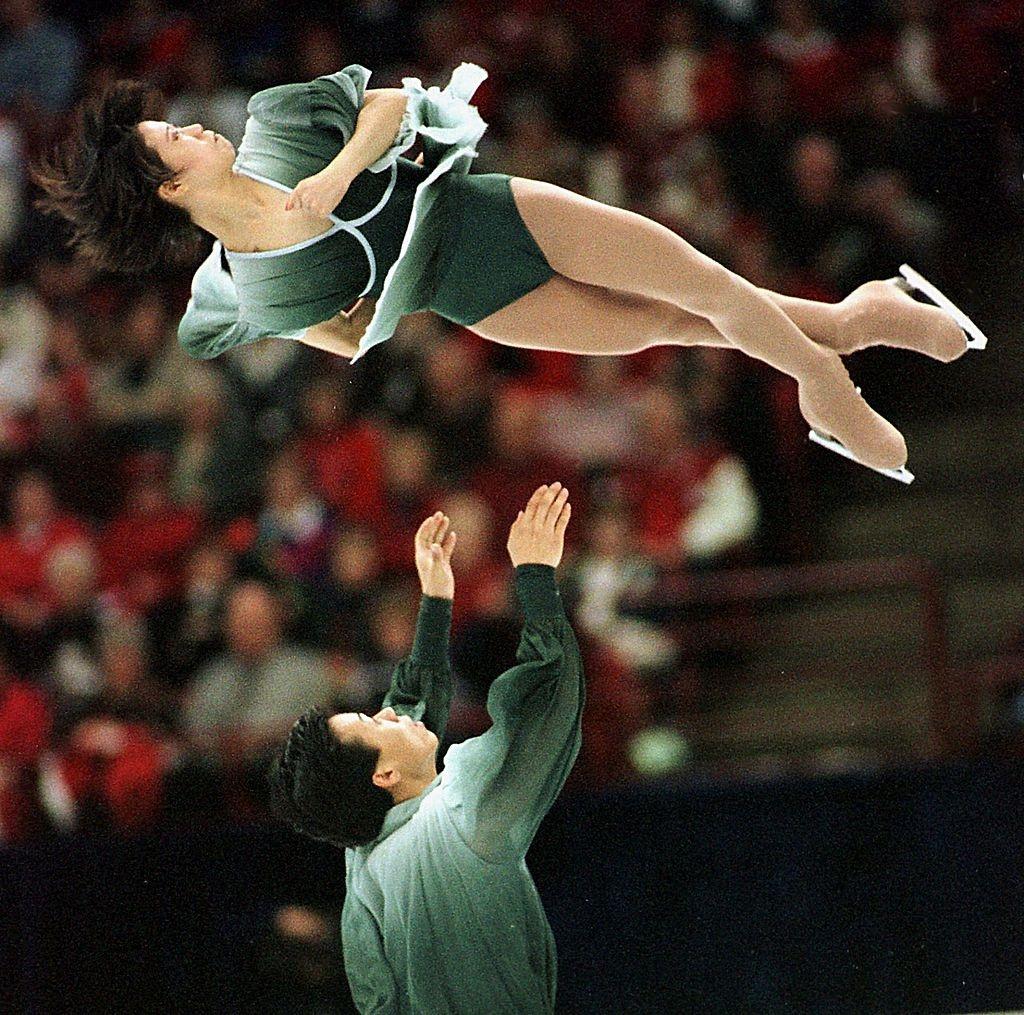 They both did. Even back in 1994 they drew some attention. Of course, they still lacked finesse and harmony, but they were talented and they proved it. They worked hard, improved quickly and soon people started to talk about them. In 1996 - their second ISU World Figure Skating Championships - the audience in Edmonton, Canada was really impressed by their speed and spectacular throws. The Chinese finished 15th, and one year later they were already 11th. 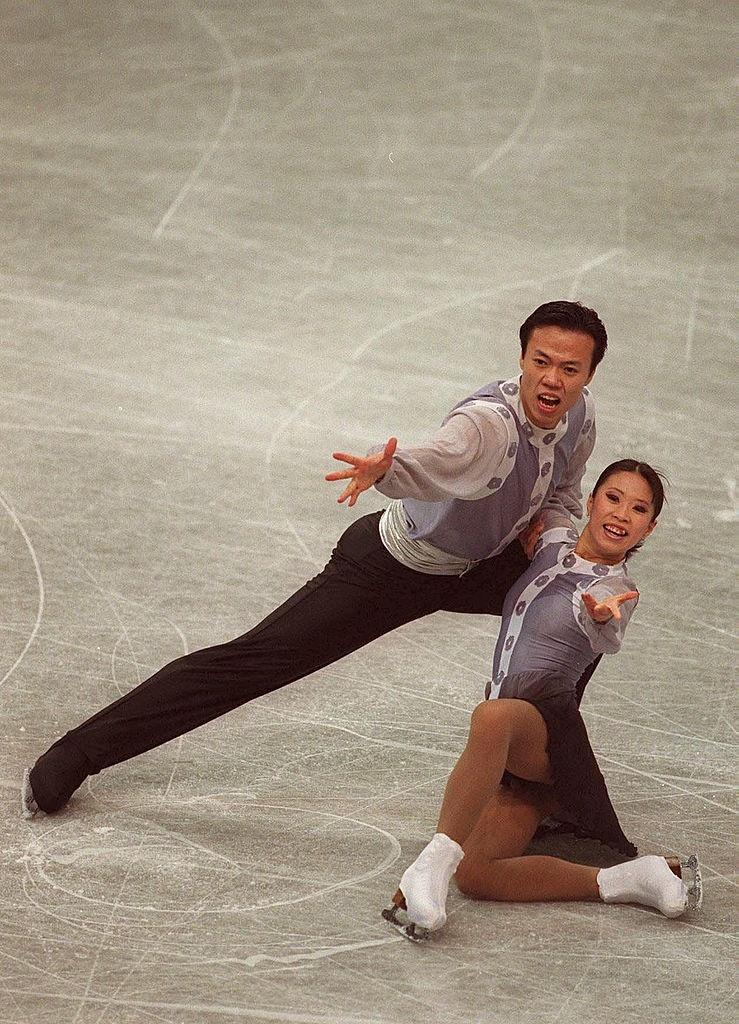 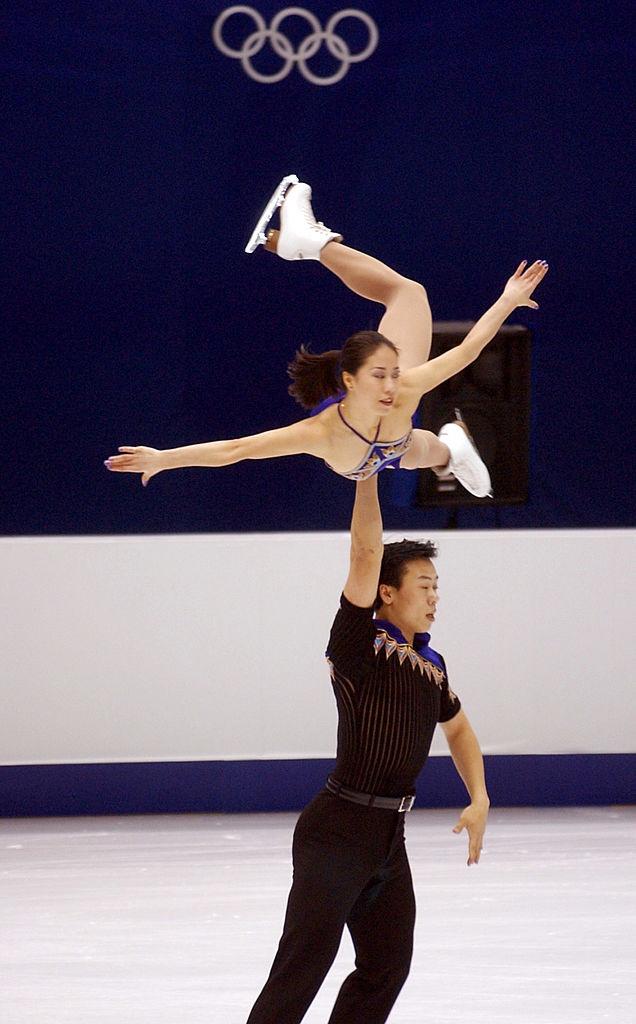 The Chinese pair were medal contenders at the Olympic Games in Salt Lake City in 2002 and claimed bronze. Obviously, they wanted more in Turin four years later, but then Zhao ruptured his Achilles tendon in summer 2005. To come back, alone, was a triumph and their second Olympic bronze medal was a victory in itself. After winning their third World title in 2007, Shen/Zhao got married and retired from competitive skating. Nevertheless, their Olympic dream lived on and the duo returned for the 2009/10 Olympic season.

They created their Olympic programs with renowned choreographer Lori Nichol, selecting “Who Wants to Live Forever” for the Short Program and “Adagio” by Tomaso Albinoni for the Free Skating.

“We felt that we are still competitive and we want to try it. We want to go to the Olympic Games and we are following the plan of our coach (Bin Yao) step by step. We still love skating so much, therefore we came back,” Shen said at the time. 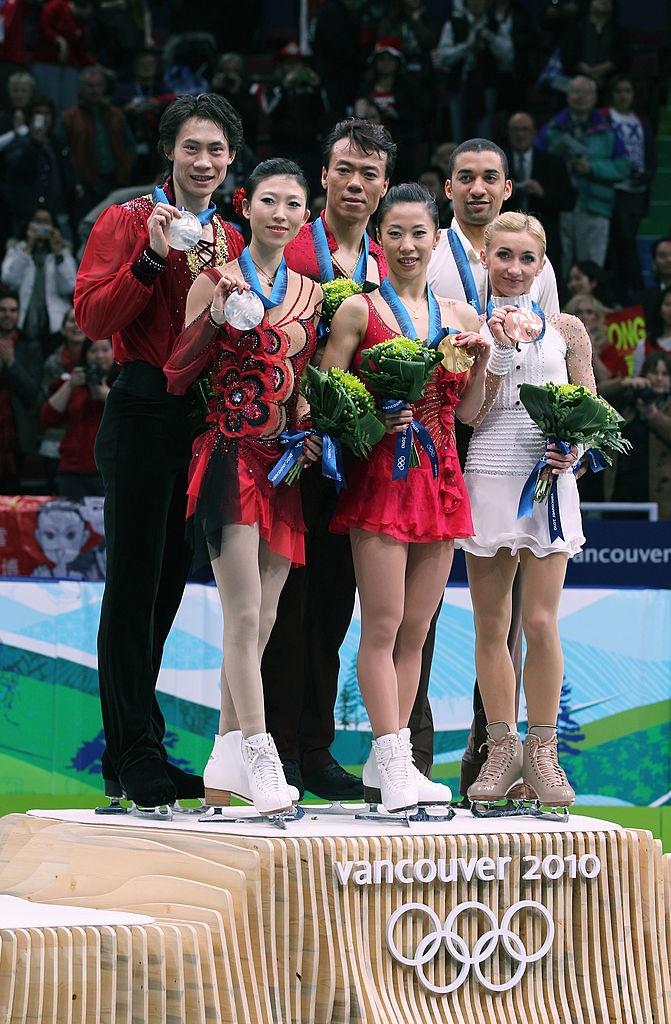 Shen was 31 and Zhao was 36 years old when they competed in Vancouver at their fourth Olympic Games and they captured gold, ahead of teammates Qing Pang/Jian Tong and Aljona Savchenko/Robin Szolkowy (GER). Already in 2006, two Chinese teams stood on the Olympic podium with silver medalists Dan Zhang/Hao Zhang and bronze medalists Shen/Zhao, which proved how strong Chinese pair skating had become. However, the Chinese pairs missed out at the 2014 Olympic Games in Sochi (RUS). Meanwhile Wenjing Sui/Cong Han have taken the baton, winning two World titles in 2017 and 2019 as well as Olympic silver in 2018. 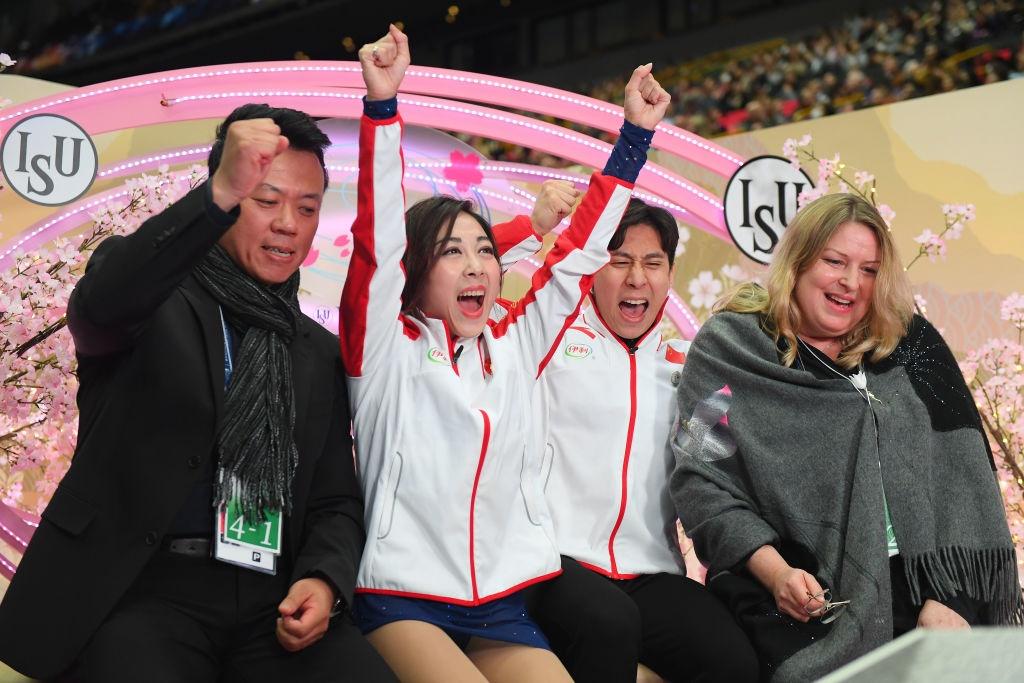 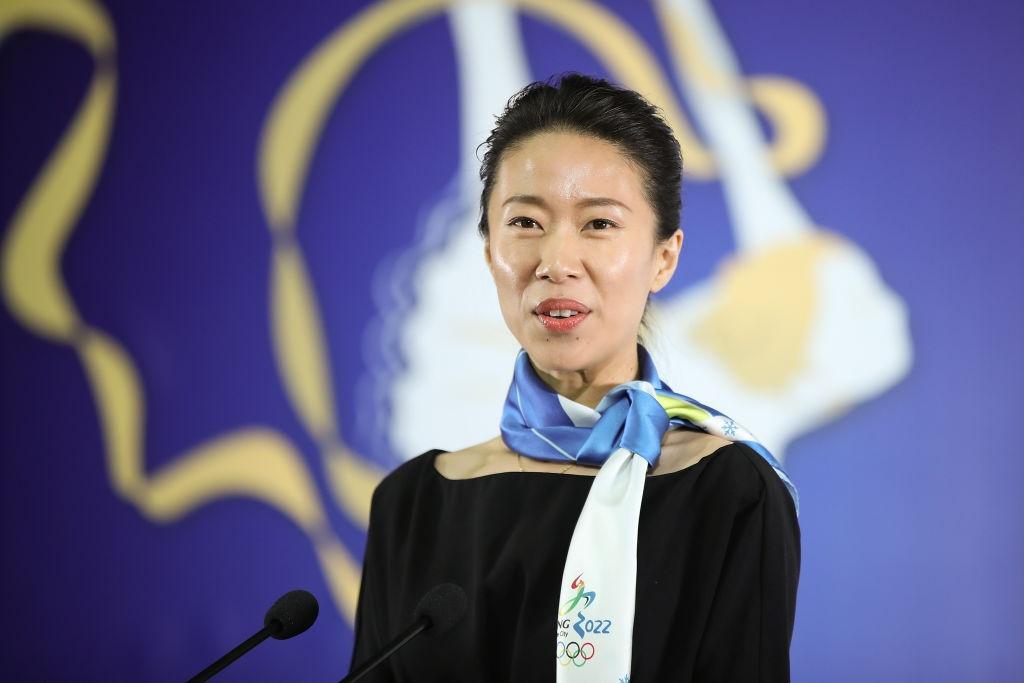 Take Part in the #SkatingSummer Campaign

Provisional allotments of ISU Championships 2021 and 2022