Sweden’s Nikolaj Majorov debuted at the ISU World Figure Skating Championships 2021 in Stockholm (SWE) and not only competed in the final Free Skating but also secured an Olympic quota spot for his home country by finishing 23rd. Now the Skater, who turned 21 on August 18, is getting ready for the Olympic season and has some news to share. “Life is going good! The Majorov family moved after 30 years in Luleå to a new place called Norrköping with new opportunities,” he said.

The season is about to start for Nikolaj. He kept his programs “Sound of Silence” for the Short Program and “Samurai Theme” for the Free Skating. “My strategy is nothing different from all the others seasons. I give it 100% on all competitions and hope for the best that Swedish Olympic Committee will send me to the Olympics,” Majorov said. 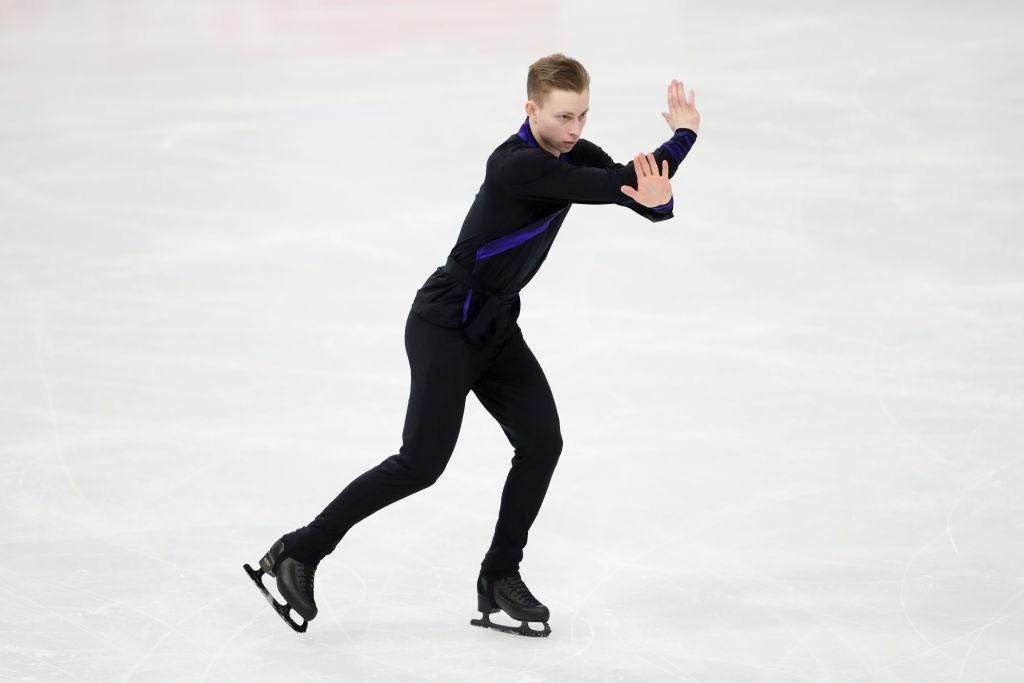 Indeed, earning a quota place at the ISU World Figure Skating Championships is not quite enough for the Swedish NOC to send a Skater to the upcoming Olympic Winter Games in Beijing (CHN). Majorov – and also Josefin Taljegard, who placed 15th in Stockholm in what was her ISU World Figure Skating Championship debut – have to achieve a minimum score for the Swedish NOC. “The criteria is a score equivalent to the top 8 at Worlds,” Nikolaj explained. Evgeni Semenenko (RUS), who finished in eighth place in Sweden, scored 258.45 points. Nikolaj earned 192.79 points.

“I'm just going to do my best to reach it. I can't do more of what I'm capable of,” the Skater said. He knows it is a tough task, but he is going to give it all he has. “I will practice a 100% because it's not my choice if I go or not. That is all up to the Swedish Olympic Committee.”

His older brother Alexander, who enjoyed a long skating career, earned an Olympic quota place for the Olympic Winter Games in 2018, but was not sent, because he did not meet the strict criteria. However, he was selected for the Olympic Winter Games in Sochi in 2014 as part of the “future stars” program of the Swedish NOC that gives young athletes the opportunity to gain experience. Alexander had placed 18th at the ISU World Figure Skating Championships 2013. He finished a respectable 14th in Sochi. He was 22 years old at the time. 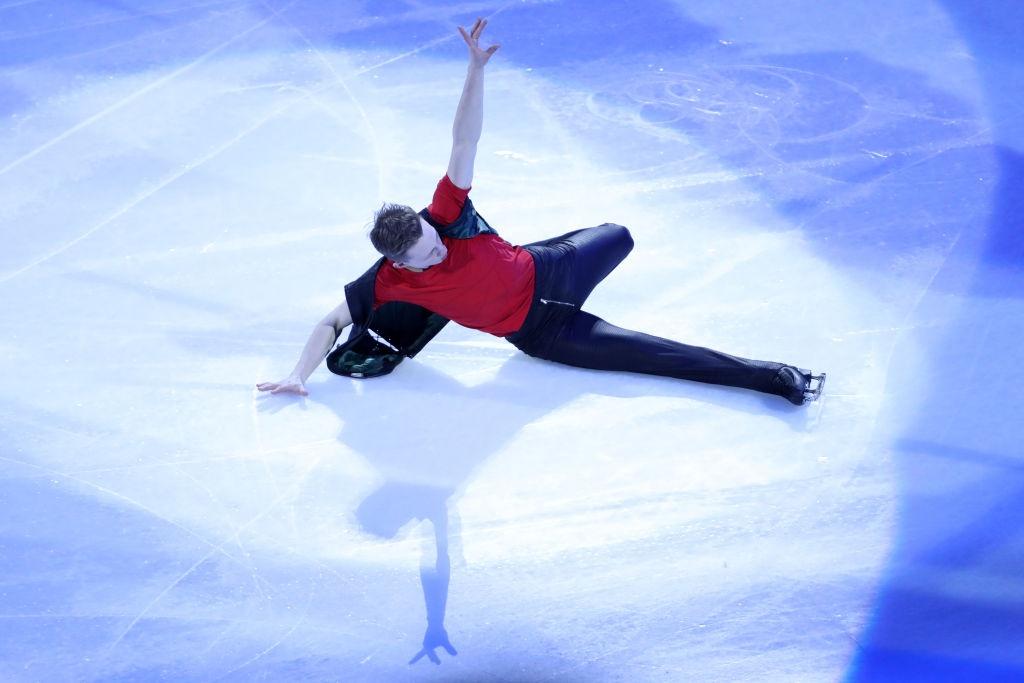 Nikolaj will work hard to get a chance to be selected for Bejing. He will attend competitions in the fall to try to achieve the required score. “I'll start my international competitions with Finlandia Trophy in October and later we'll see,” he said. “I'll do minimum of two Challenger Series events.”