It is with regret and sorrow that the ISU learned of the death of 1952 Olympic Champion Jeanette Altwegg (GBR) who passed away on June 18, 2021 at the age of 90. 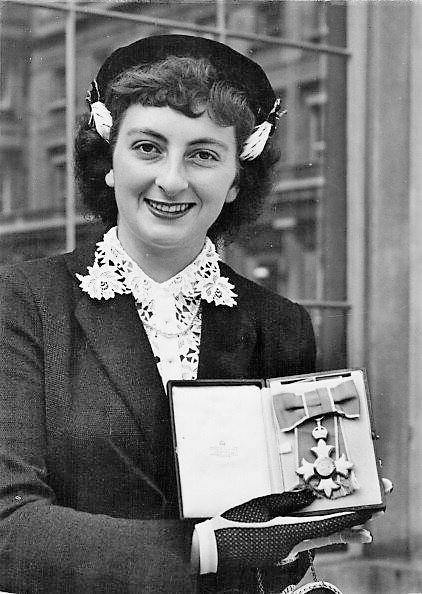 Born in 1930 in Bombay to an English mother and Swiss father, Altwegg grew up in England where she started to skate and play tennis. She pursued both sports and reached a high level in tennis, coming second at the Wimbledon junior tournament in 1947. Altwegg then focused on skating and went on to win all major titles. She moved to Switzerland and was coached by Jacques Gershwiler, the uncle of 1947 ISU World Champion Hans Gershwiler.

Altwegg competed in her first Olympic Games in St. Moritz (SUI) in 1948 and claimed bronze. Her career blossomed: She followed up with bronze medals at the ISU World and European Figure Skating Championships in 1949, silver in 1950 and struck gold in 1951 in both events. The British Skater, who was recognized as a master of compulsory figures, defended her ISU European Figure Skating Championships title in Vienna (AUT) in 1952 and then captured the Olympic crown in Oslo (NOR).

At only 21 years of age, Altwegg stepped away from the sport following her Olympic triumph and declined all offers for a professional career. She later revealed that she had a knee injury. Altwegg stayed in Switzerland for the rest of her life. She was married to Marc Wirz, the brother of 1952 Swiss Champion Suzanne Wirz, for 20 years and they had four children together. Her daughter Cristina won the Curling World title in 1983 as a member of the Swiss team.

The ISU pays tribute to Jeanette Altwegg and will remember her with respect and affection.