Junhwan Cha (KOR) made history by taking the first ISU Championship title and medal for a Korean male skater at the ISU Four Continents Figure Skating Championships in Tallinn. Japan’s Kazuki Tomono and Kao Miura claimed the silver and bronze medals. All three skaters stood on an ISU Championship podium for the first time.

Performing to “Turandot”, Cha had to overcome a shaky start when he went down on his opening quadruple toeloop (underrotated), but he recollected himself to land a quadruple Salchow, a triple Lutz-triple loop, triple Axel as well as three more triples. The only other mistake came when he underrotated the first triple Axel.

The Korean Champion collected a level four for his spins and footwork and achieved a season's best with 174.26 points. He totaled 273.22 points to defend his lead after the Short Program. 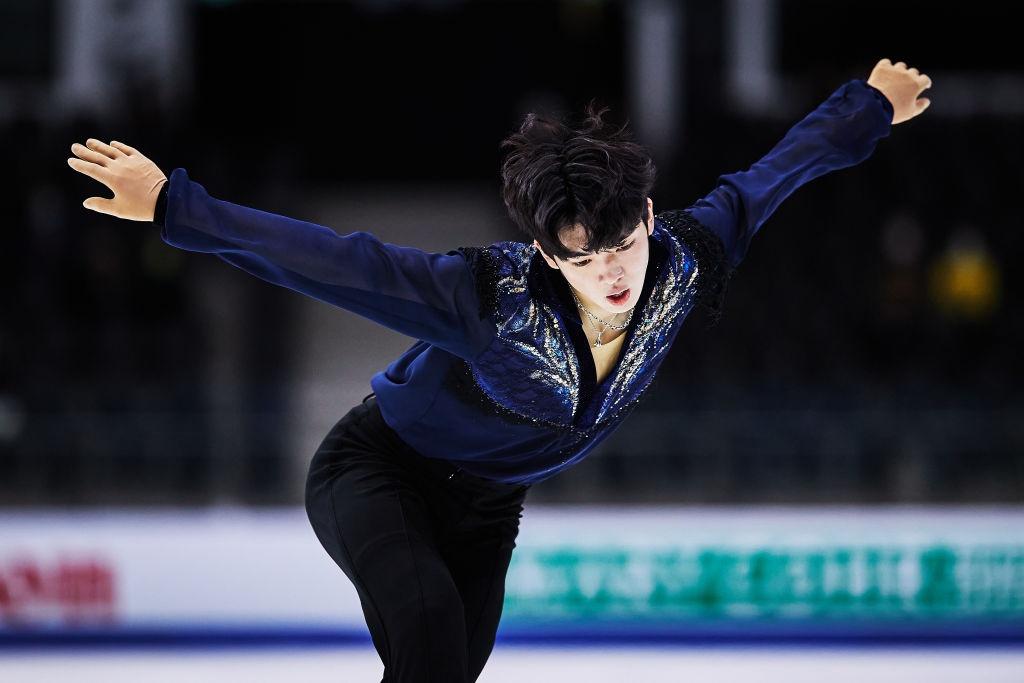 "Today I feel really happy about my performance. Until my program finished I really fought through and gave my everything and did what I trained,” Cha said.

“Today’s performance will be a great one step for my next step - the Olympics and the rest of the season - so I’m really happy about everything today.

"When I came to this competition I was thinking this will be helpful for the Olympics and the rest of the season. I was not thinking about medaling or winning, just training and doing what I did before. I’m happy that I got a medal and won the competition.”

Tomono’s program to “La La Land” featured a quadruple toeloop-double toeloop, quadruple Salchow as well as five triple jumps. However, he missed the second quad toe. The ISU Grand Prix Rostelecom bronze medalist set a new personal best of 171.89 for the Free Skating which added up to 268.99 points overall.

"I was able to put out everything I had that I could do at this moment. And I really felt that, through this competition, I felt myself grow,” Tomono noted. “In a major international competition, I think it’s the first time I won a medal above a bronze, so I think this will be a confidence booster for me. I‘m eager to do better and I think this experience here will really give a boost to my next season." 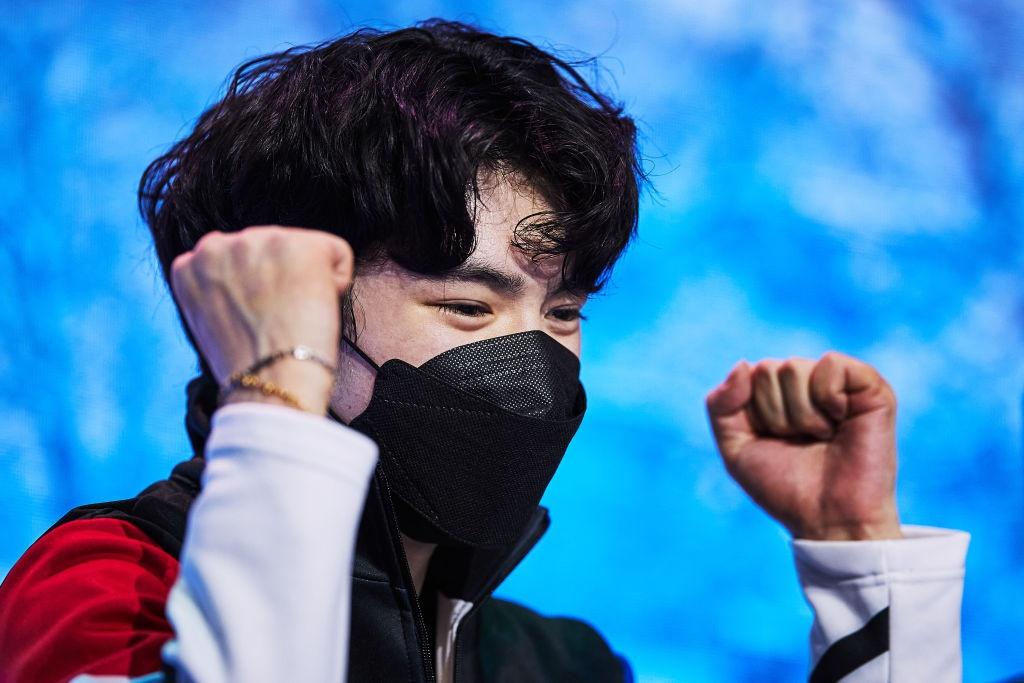 Miura produced a quad Salchow-double toe, quad toe and two triple Axels in his Flamenco routine. He only stumbled on the solo quad Salchow. He, too, had a new personal best score with 162.70 points and remained in third place at 251.07 points.

“Before coming into the free program the day before I actually pulled a muscle in my leg, so I was wondering how I would do today. But I was able to have three quads in my program so I’m very happy about that. And I think I was able to show the world what kind of a skater I am,” the 16-year-old said. “I think from now on I really need to train harder so that I pay justice to my result here as a bronze medalist and I really want to improve and do better next season as well.” 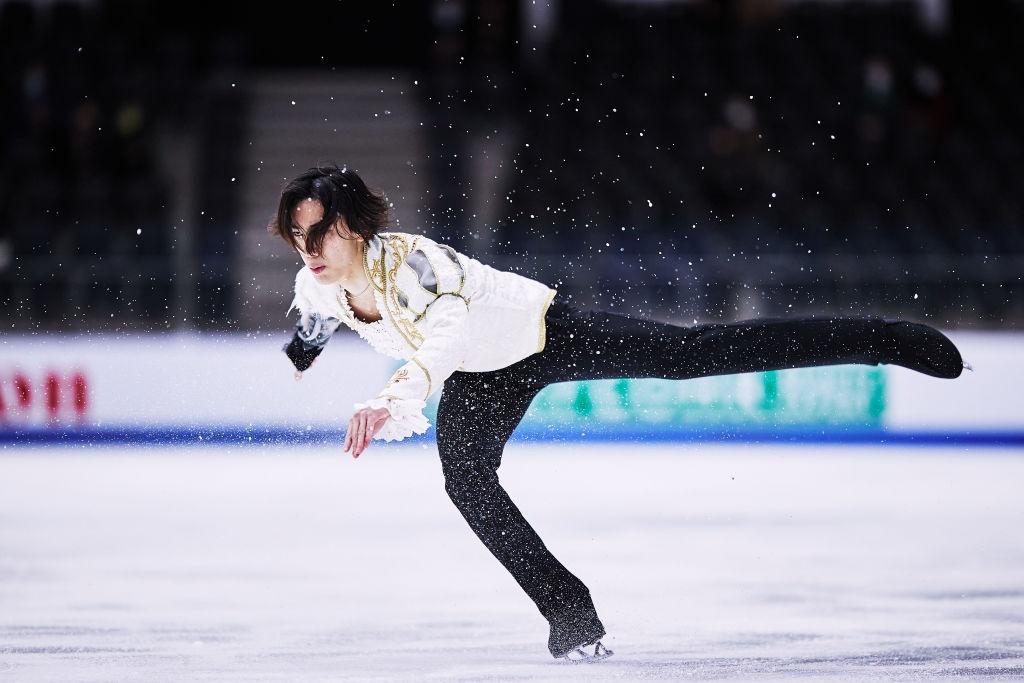 Where to watch and follow the ISU Four Continents Figure Skating Championships 2022:

The ISU European Figure Skating Championships will be live streamed on the Skating ISU YouTube Channel. Geo-restrictions will apply in markets where TV rights are in place. You will find the full list in the  Where to Watch news here.

Subscribe to the Skating ISU YouTube Channel to receive alerts when the live streams start and when new videos are posted.

Green/Parsons (USA) take the lead in Rhythm Dance in Tallinn