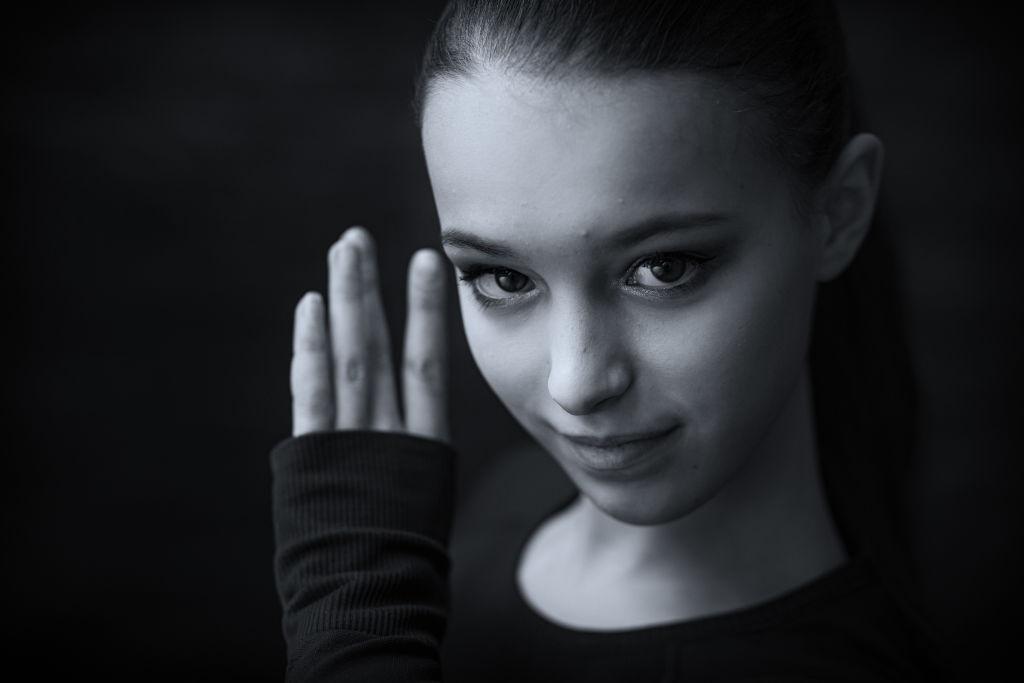 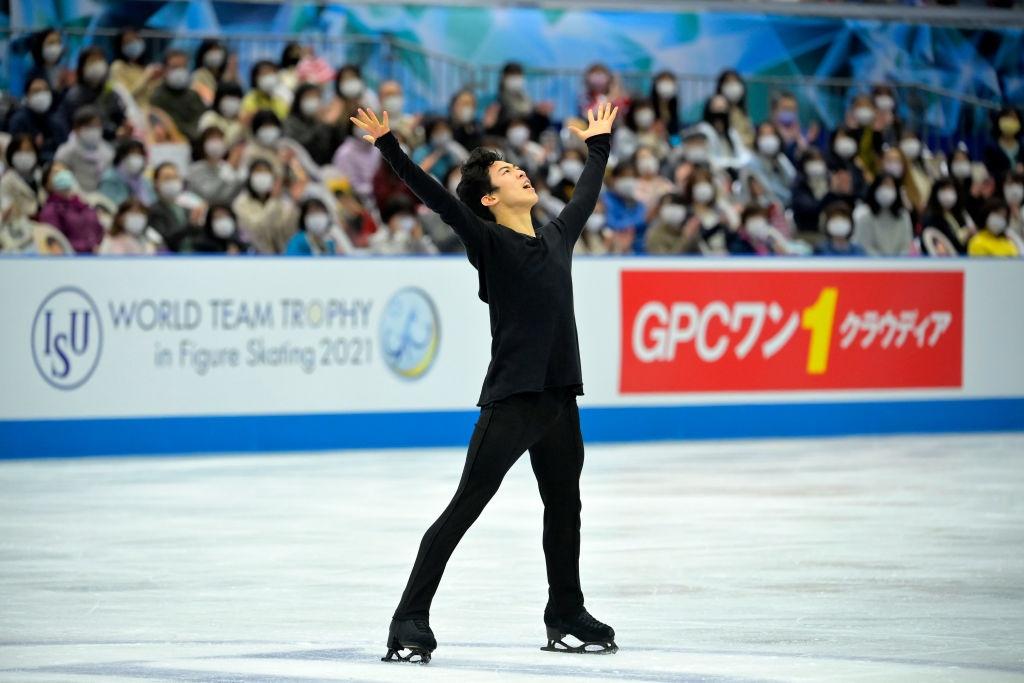 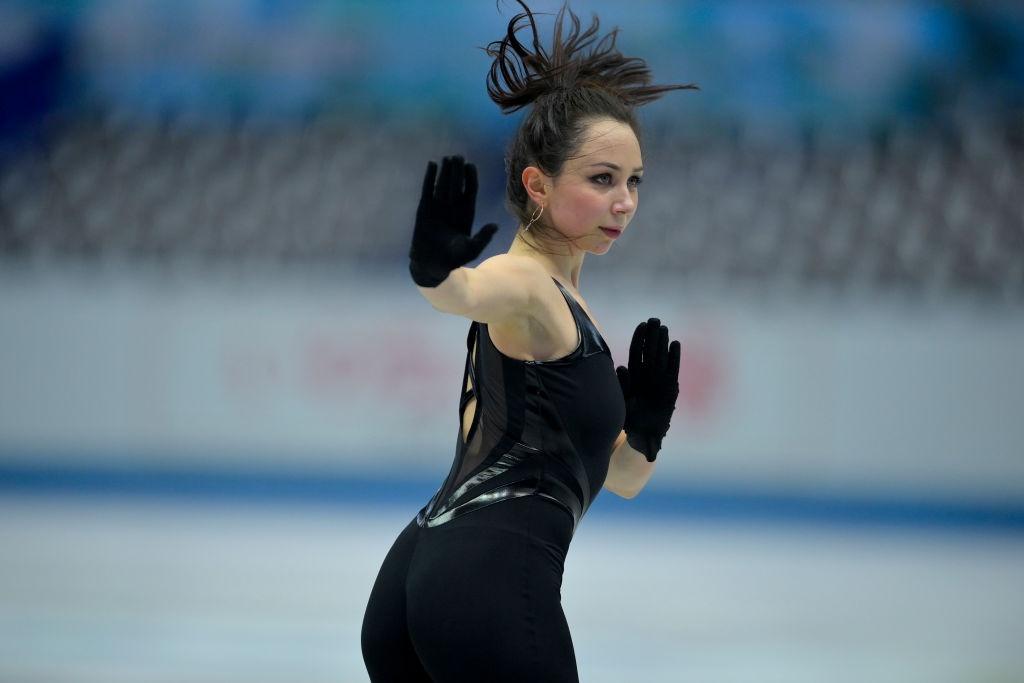 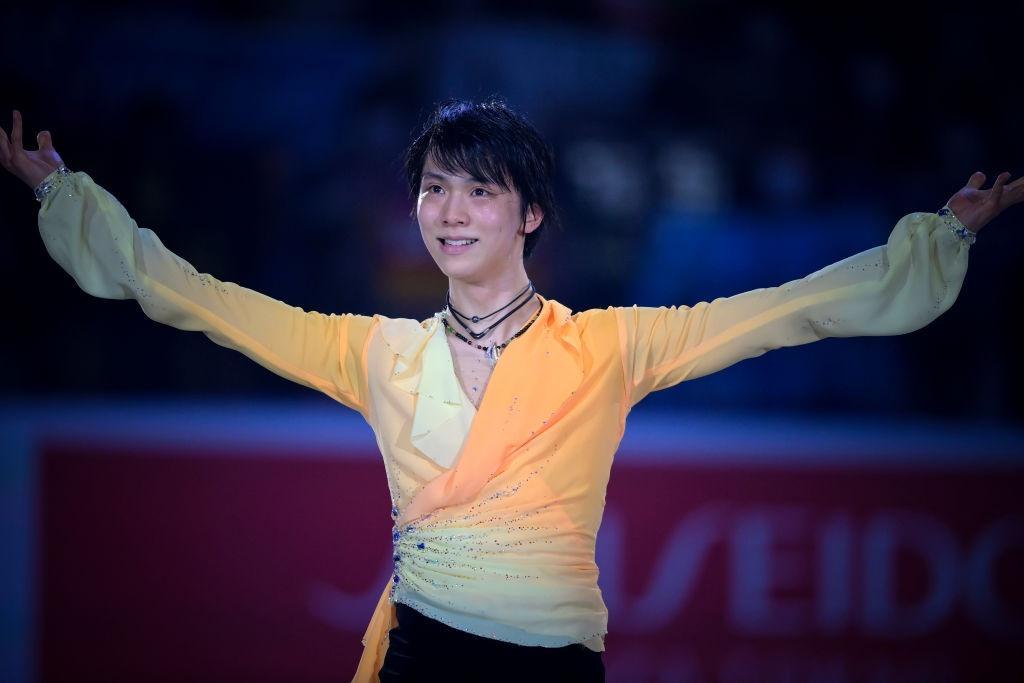 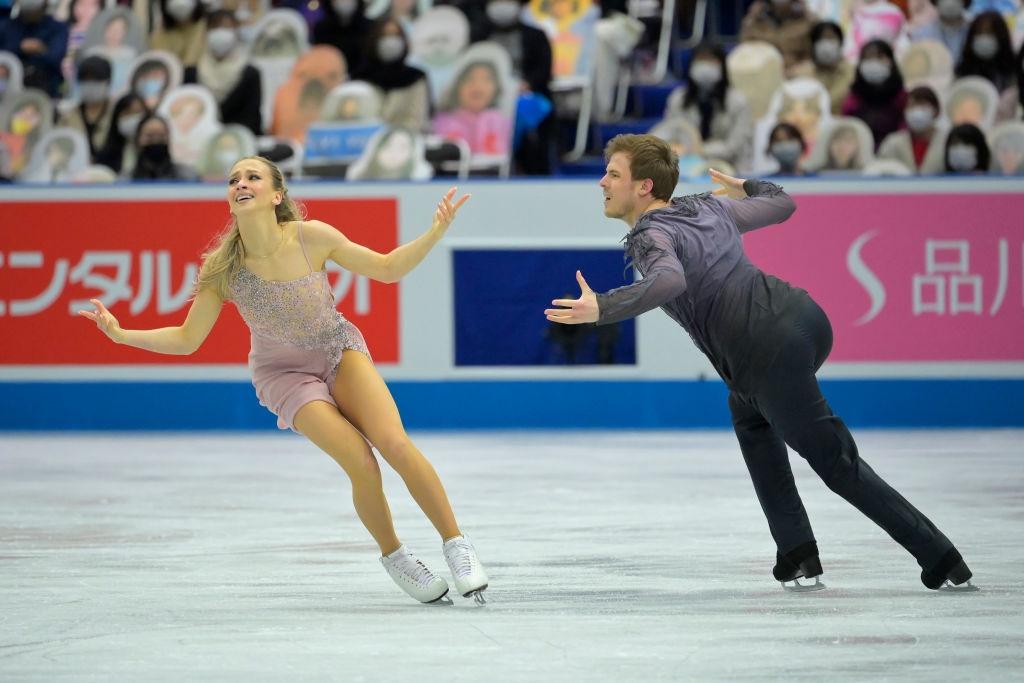 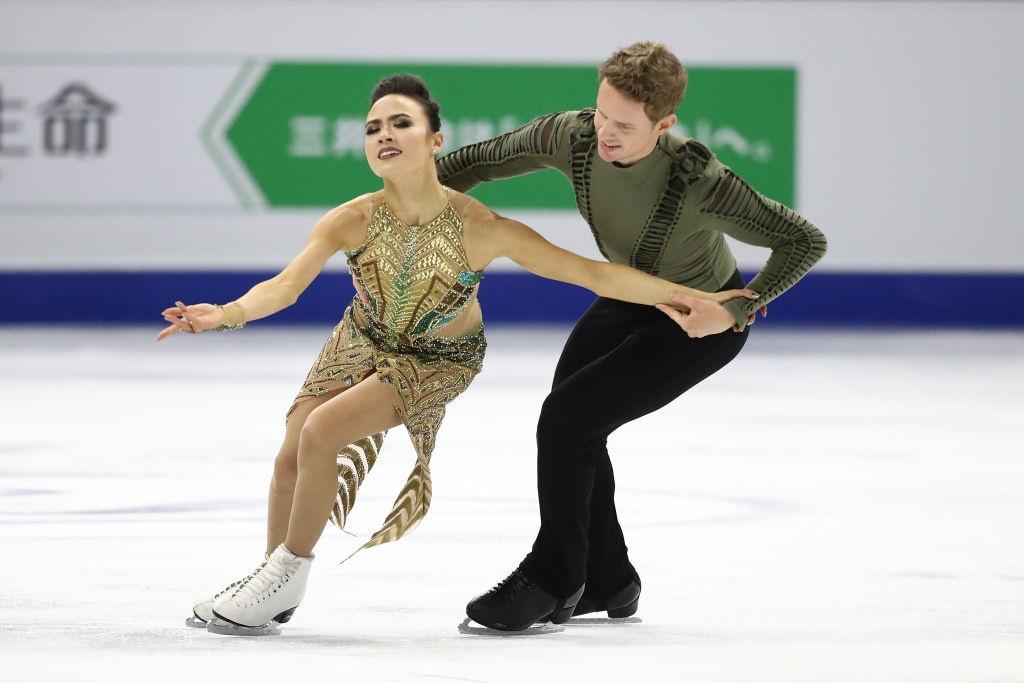 In order for a skater/couple to be eligible to compete at an ISU Grand Prix event, a minimum total score must have been achieved in the 2019/20, 2020/21 or current 2021/22 season in an ISU event (Grand Prix, Junior Grand Prix, Championships) or a Challenger Series event. Exceptions apply to host-country skaters, previously ranked skaters or split-ranked couples who return with new partners. The minimum total score is 3/5 of highest score per discipline at the ISU World Figure Skating Championships 2021 and are as follows: Women: 139.90, Men: 192.53, Pairs: 136.55, Ice Dance: 132.70.

Competitors collect points in their Grand Prix events towards the qualification for the Grand Prix Final. The global prize money per individual event of the Grand Prix is US$180,000 and prize money is awarded to winners and placed skaters/couples at the events as follows:

Points are awarded as follows: