The Short Track season begins in Beijing this Thursday with the first leg of the ISU World Cup Short Track Speed Skating series of 2021/22.

The competition at the Capital Indoor Stadium will serve as an official test event for the Beijing 2022 Olympic Winter Games, which take place in four months’ time at the same venue. 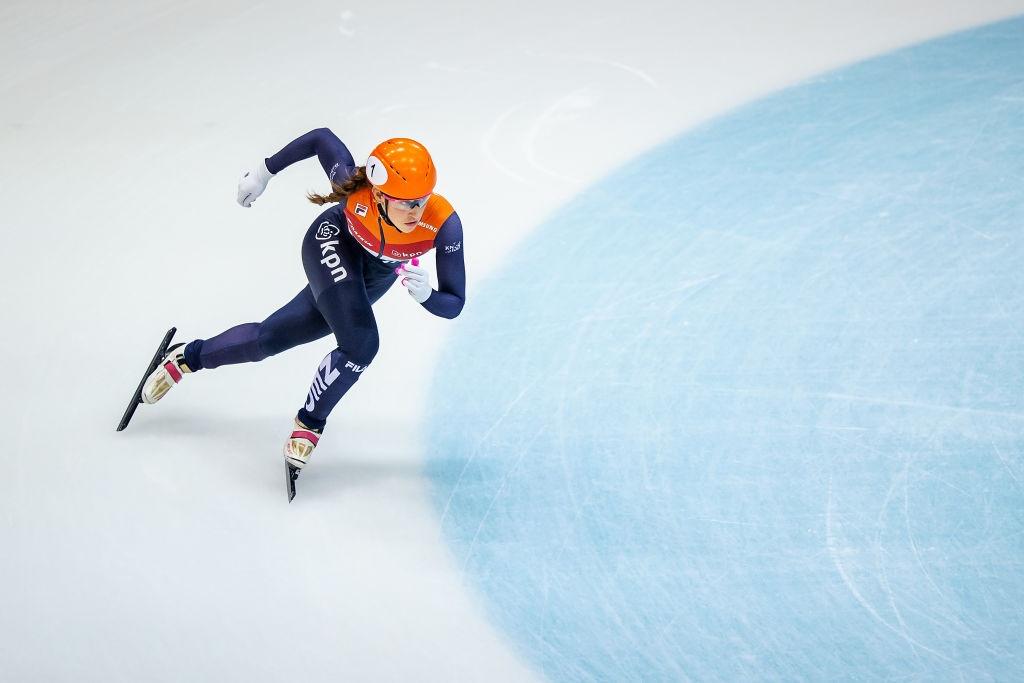 Out on her own: Suzanne Schulting (NED) © International Skating Union (ISU)

Olympic qualification is on the line in Beijing and also the other three ISU World Cup Short Track Speed Skating stops which follow, in Nagoya (JPN), Debrecen (HUN) and Dordrecht (NED). Men’s and Women’s places are up for grabs in the 500m, 1000m, 1500m, and the Relays – 3000m for Women, and 5000m for Men – as well as the Mixed Team Relay. The full rules of the Special Olympic Qualifying Classifications are here. 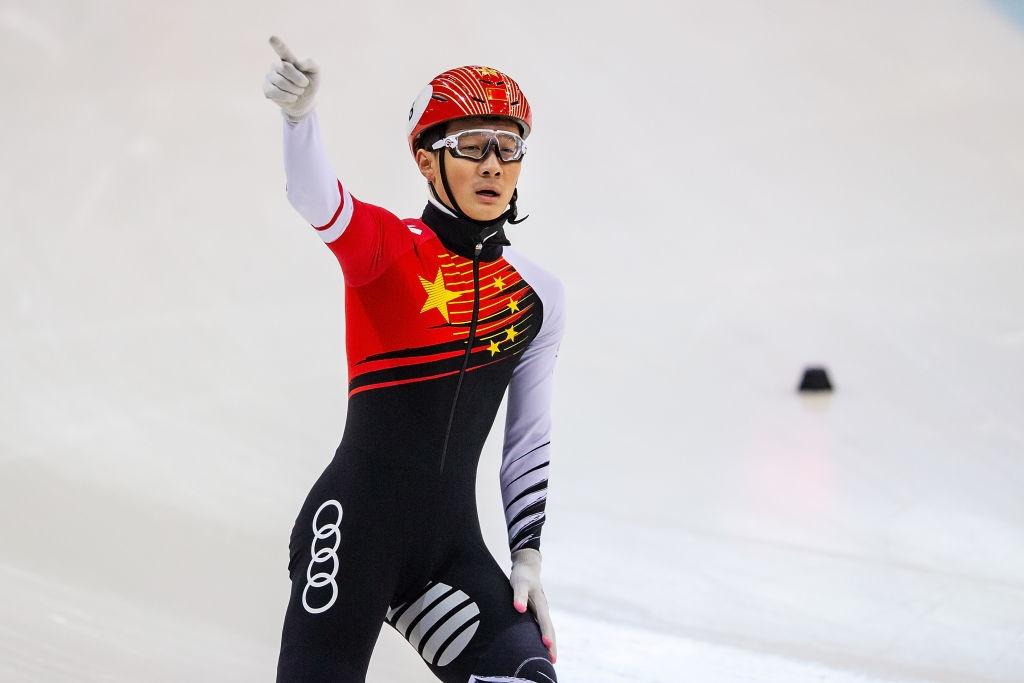 China will be keen to show off their Short Track excellence this weekend. The hosting of Beijing 2022 gives them extra motivation, and it would be no shock if they have one of their most successful terms ever.

In Wu Dajing, China have a bona fide superstar, one of the fastest men on ice. The 500m champion at PyeongChang 2018 is still the racer to beat over the sprint.

His teammates An Kai (CHN), brilliant in the 1000m, and Ren Ziwei (CHN) will also see this as a their time to shine.

China’s female athletes Han Yutong (CHN), Qu Chunyu (CHN) and Zhang Yuting (CHN) should all be in the mix, too. 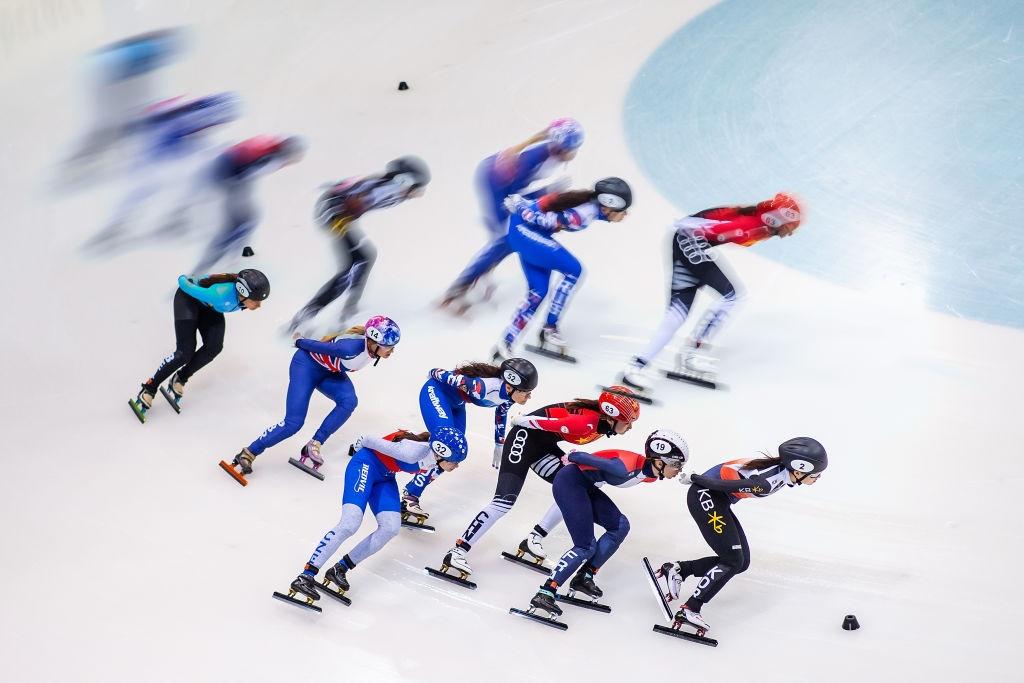 The Republic of Korea, however, will want to maintain their role as the sport’s powerhouse. Choi Min Jeong (KOR), a three-time world champion and double Olympic gold medalist, remains the current female skater with the finest pedigree – and is still just 23.

On the male side, meanwhile, Korea have been equally dominant: Kim Dong Wook (KOR) and Hwang Dae Heon (KOR) have both been podium material over recent years.

Together, they really take some beating – and expect new names in the squad to perform immediately, too. Unknown today, champions tomorrow, has always been the Korean way.

With two Asian nations at the top of their games, then, who can stop them?

All eyes will be on Suzanne Schulting (NED). Everything the 24-year-old Dutch skater has touched has turned to gold over the past few years: her victory in the 1000m at PyeongChang 2018 was a springboard to further glory. 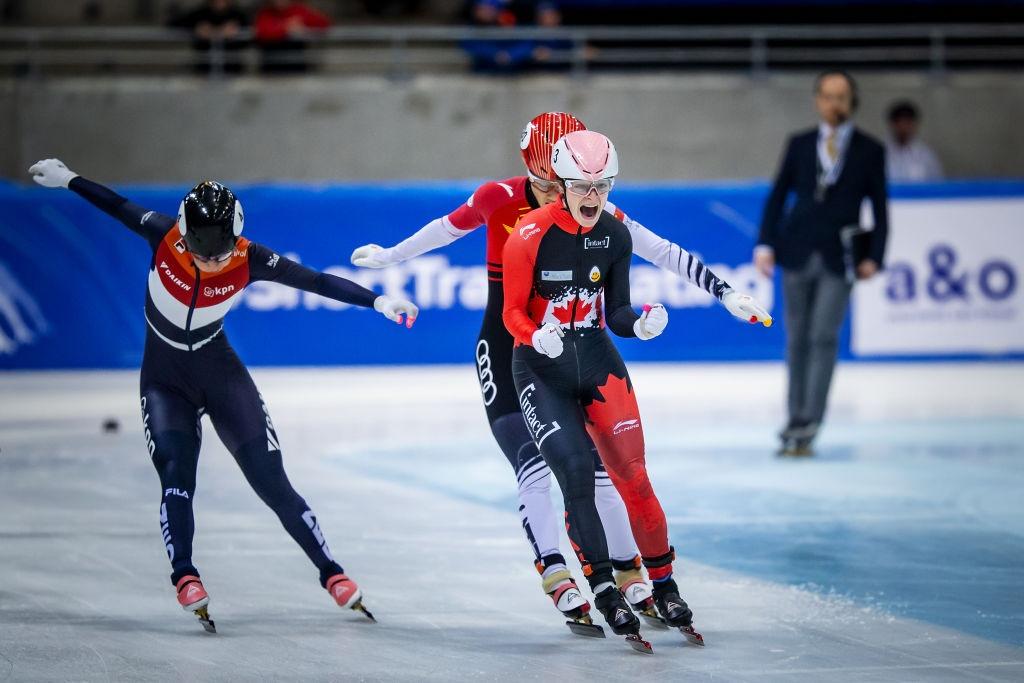 Fully fit and with untouchable confidence, Schulting will view this season as the opportunity to become a true legend of her craft.

It won’t be easy, mind. Kim Boutin of Canada has shown herself capable of beating the Netherlander, while Courtney Lee Sarault (CAN) and Kristen Santos (USA) are rising stars.

Two veterans, meanwhile, can write fitting ends to their sporting tales this season. Arianna Fontana (ITA) wants to go to her fifth Winter Olympics and grab a ninth medal – she is already the most decorated female Short Track Speed Skater in Olympic history – while 2017 World Champion Elise Christie (GBR) seeks to stage a dramatic comeback after years of injuries and mental health setbacks.

On the men’s side, it is Hungarian brothers Shaoang Liu and Shaolin Sandor Liu who perhaps represent the best chance of breaking Korea and China’s leadership.

Shaoang is 2021 World Champion; his brother won the 1000m title. Their not-so-secret weapons is each other – both physically and emotionally, they work for one another. 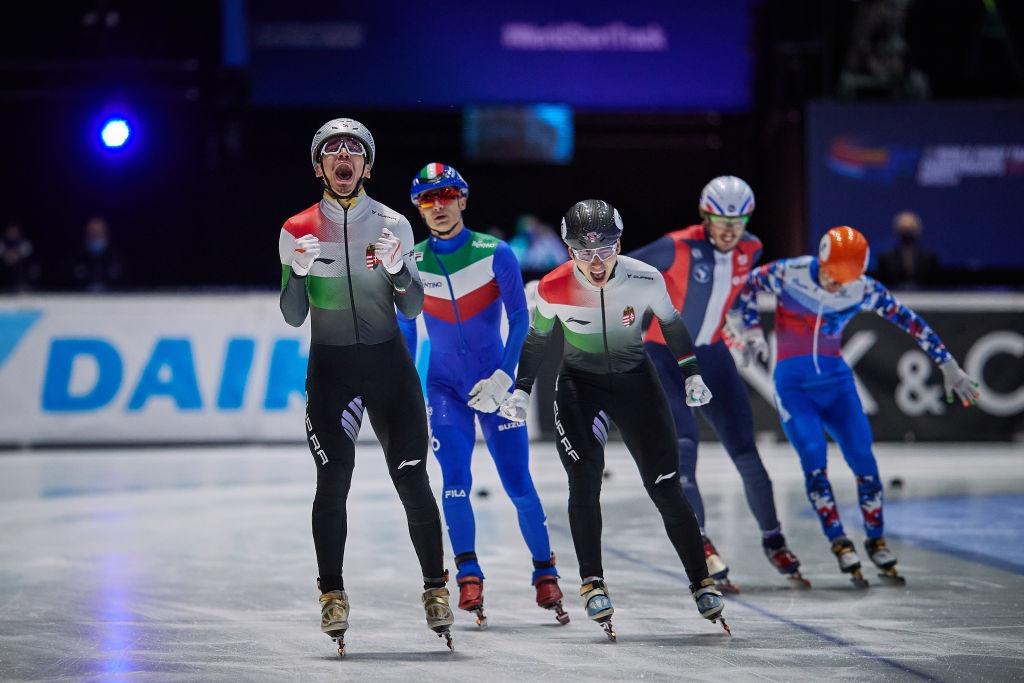 Russia’s Semen Elistratov, the 2021 European Champion, should also have a say, while Itzhak de Laat (NED) is ever-improving, and Sjinkie Knegt (NED) is seeking to stage a comeback to rival Christie’s.

From opposite ends of the age scale, Italy’s dashing young dynamo Pietro Sighel, 22, and Canada’s evergreen Charles Hamelin, now 37, can both make a major impression in what is sure to be a fascinating start to the season.