International Day of Friendship 2021 - Getting support from your community

When you aren’t feeling your best, you discover who your true friends are. For skater Erika Lindgren, the Short Track world showed her incredible warmth and support during her struggles with mental health issues.

“The Short Track circuit is so friendly, it’s always been one of my favorite things about the sport,” said Lindgren. “When I was going through depression, the Short Track community was amazing.

“People had maybe noticed that I hadn’t been feeling well, but I got so many messages, people were so nice and kind, and that helped me a lot. A big part of depression is that you blame yourself and you feel weird, but you think everyone else is normal. But when all those other people support you, it makes a huge difference. Short Track accepted me.” 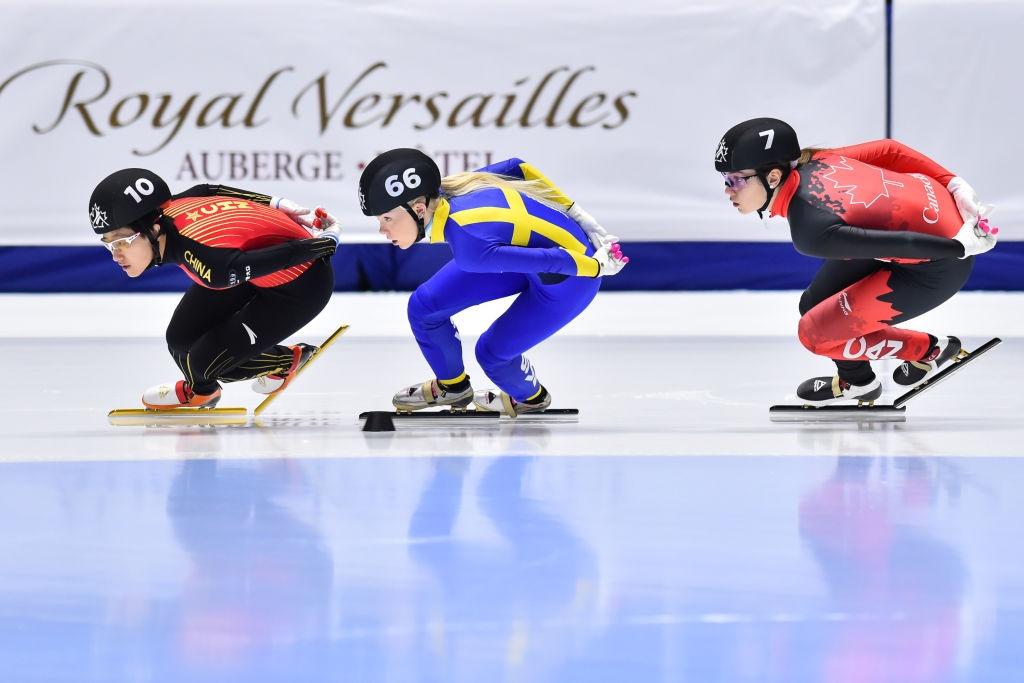 Lindgren, who finished 13th overall at the ISU World Junior Short Track Championships 2018, is now feeling back in good health and training for action. She can’t wait to be back among a sport she thinks is one of the most tight-knit around.

“Short Track is such a close environment, such a small community, you become friends with everyone,” she said. “I’m particularly close with Tineke den Dulk from the Netherlands and Hugo Bosma from the Netherlands. I got to know them when I trained with them.”

Being from a smaller nation helps form friendships in two ways“ claims Lindgren, you end up very close to your team, but also have to get to know other nationalities. “It’s cool because you have a sport in common but you’re all from different places and that makes the friendship really interesting,” she said. “When you’re a little team, it’s more important to make friends. Coming onto the circuit at 16, I was shy and insecure. But everyone was so nice, so I got more confident. Short Track culture is very open, and that increases your self-confidence.”

The Swedish team, meanwhile, have bonded in adversity. Competing in a minority sport with few facilities, means they battle together to make it to races. “I’m very friendly with the rest of Swedish team, because you have to be! It just wouldn’t work if you weren’t – we all need each other. That’s one of the best things about coming from Sweden. I like the way we build friendships.”

International Day of Friendship 2021 - Friendship, trust and respect are basic requirements for a good team