Ivanie Blondin (CAN): from serious doubts to feeling proud

If Canadian Speed Skater Ivanie Blondin had to describe her time in the Heerenveen bubble, it would probably all come down to just a few words. Blondin went from having serious doubts to feeling proud about her accomplishments. Discover Blondin's experience of the bubble through This is #UpAgain: A Speed Skating Documentary.

“It was a tough year, everything just kept happening,” Blondin said about last season.

When the COVID-19 pandemic hit, the world of sport came to a standstill. Competitions were cancelled and training facilities closed.

The Canadian team got back on the ice as late as September, but two weeks after hitting the ice, the team lost it again as a mechanical failure prevented the making of ice at the Calgary Olympic Oval. “At that point, I thought the season was done. We were all like: what can we do?”

Blondin and her teammates found other places to train, but weren’t able to skate together as a team. “I am a very competitive person, in a positive way. In a training environment I am always looking for competition. That was taken away from us and therefore it was hard to motivate myself,” Blondin said.

But she kept going, with her goals of competing again – when possible – in mind. When the ISU first announced the plans for a Speed Skating bubble in Heerenveen, she was sceptical, she recalls. “I was very sceptical. I didn’t think it was going to be possible. But in the end it was nice to be back together as a team and being in the security of the bubble. There was for sure an adjustment period, but I felt more comfortable here compared to the last couple of months at home.” 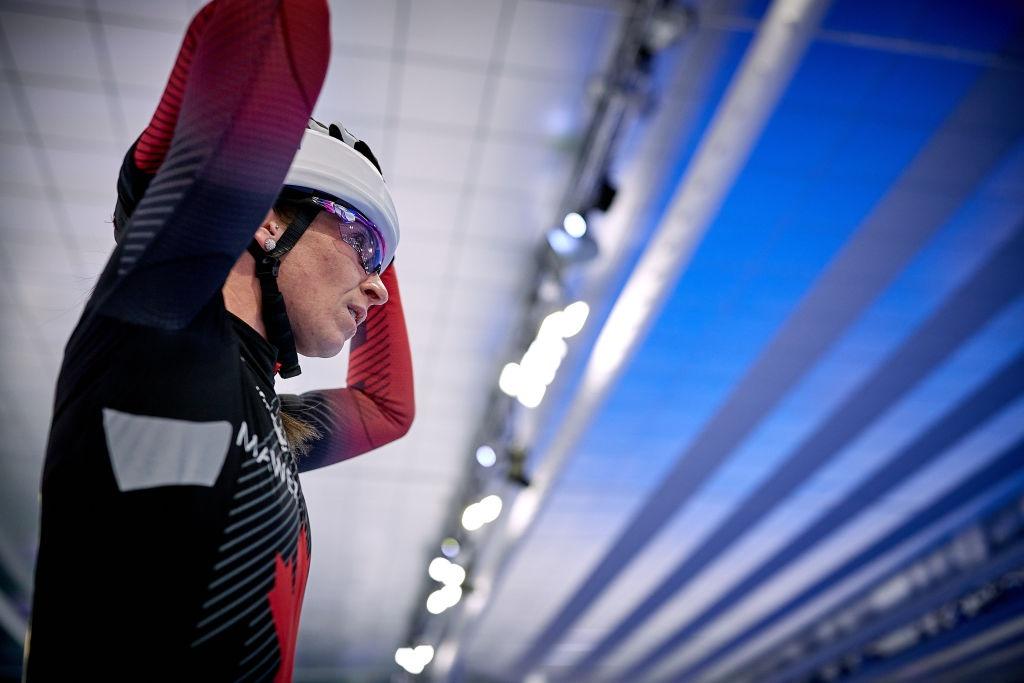 Although she was happy to be in a competition environment and amongst other skaters, Blondin struggled during her first days in the bubble. “I actually had kind of a mental breakdown because I was thinking about how bad I felt on the ice and worried about what kind of performances I was going to put out there.”

“I had a bad practice, got off the ice and I told Remmelt [her coach] and the staff that I wanted to go home,” Blondin said. 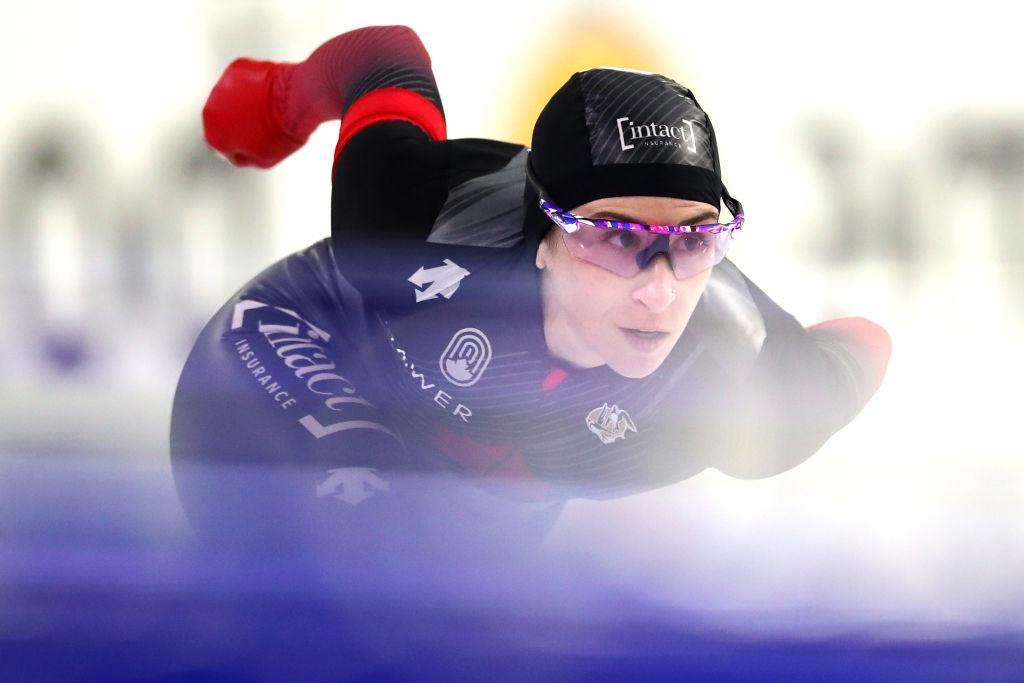 “When I spoke to a sport psychologist, he said ‘it doesn’t matter what happens, just focus on the process and have fun’.”

Blondin and her teammates decided to do just that and results quickly followed, as the Canadian squad ended up winning the gold medal in the Team Pursuit at both World Cup events. “It was interesting because going into the second race we were all so nervous, even more than we were before the first race. When we won again, I was mind blown. I could not believe it. We just focussed on execution and it worked.”

“I am proud that I have stuck it out and stayed there. We were able to do it and we did it as a team,” Blondin said about her experience in the bubble. 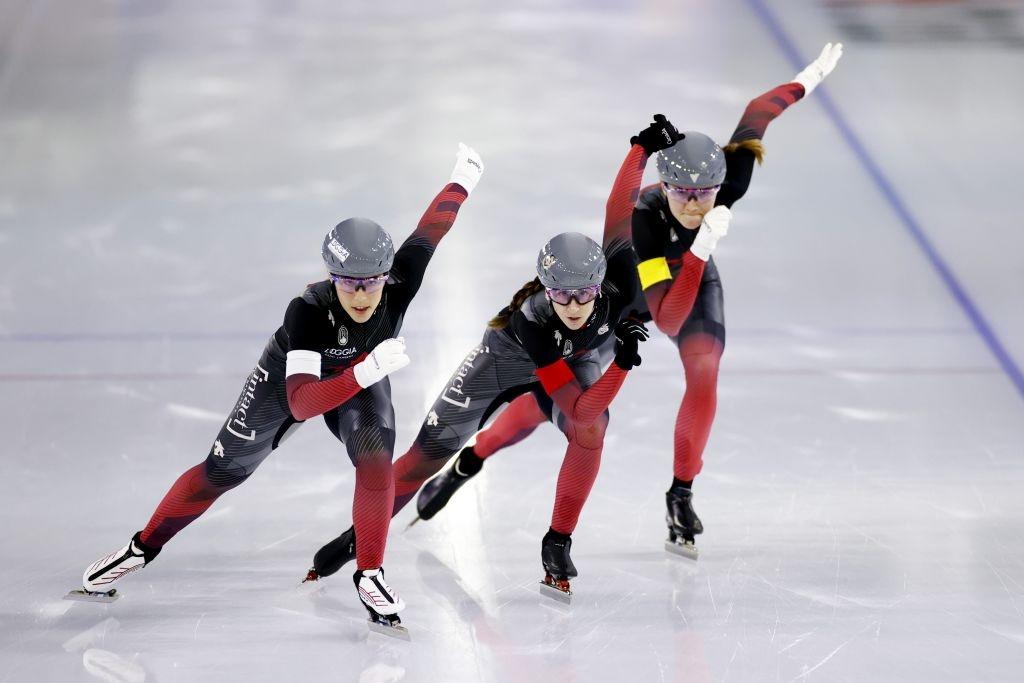 Watch the four part documentary below, on ISU.ORG or Facebook ISU Speed Skating page. Subscribe to the ISU Newsletter to receive the latest information from the ISU and you can also subscribe to the Skating ISU YouTube Channel to receive notifications when live streams or new videos are published. Don’t forget to watch This is #UpAgain Shows and listen to the The Ice Skating Podcast, out every other week.

Brittany Bowe (USA) hopes to inspire others by telling her story