Korea and Kazakhstan double up in Milwaukee

Kim Joon-Ho (KOR) powered to the first-ever men's gold medal at the ISU Four Continents Championships in a 500m track record at the Pettit National Ice Center in Milwaukee on Friday and went on to add a Team Sprint gold together with compatriots Cha Min Kyu and Kim Jin-Su. In the 5000m Vitaliy Schigolev and Dmitry Morozov handed Kazakhstan gold and silver ahead of local hero Emery Lehman (USA). 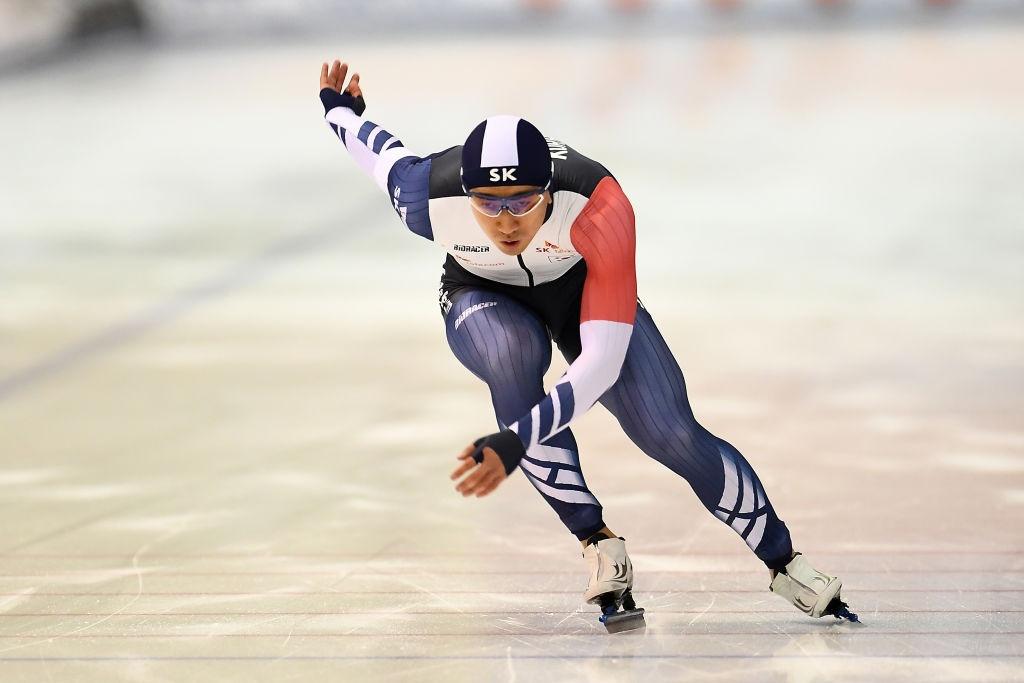 Kim Joon-Ho faced Alex Boisvert-Lacroix (CAN) in the final pairing of the men's 500m on Friday afternoon.

When the duo entered the rink, Roman Krech (KAZ), Laurent Dubreuil (CAN) and Yuya Oikawa (JPN) were in podium positions, only 0.01 seconds apart with Krech on top with a time of 34.94 seconds.

The last pair crushed Krech's time, with Kim crossing the line in a track-record 34.59 and Boisvert-Lacroix trailing by 0.13 seconds. They pushed Krech back to bronze and nudged Dubreuil off the podium.

Boisvert-Lacroix was delighted to pick up a medal, although he felt it could have been a golden performance.

"I made a little mistake before the second corner,” he said. “I missed two strides. The timing was really off and I think I lost the race there." 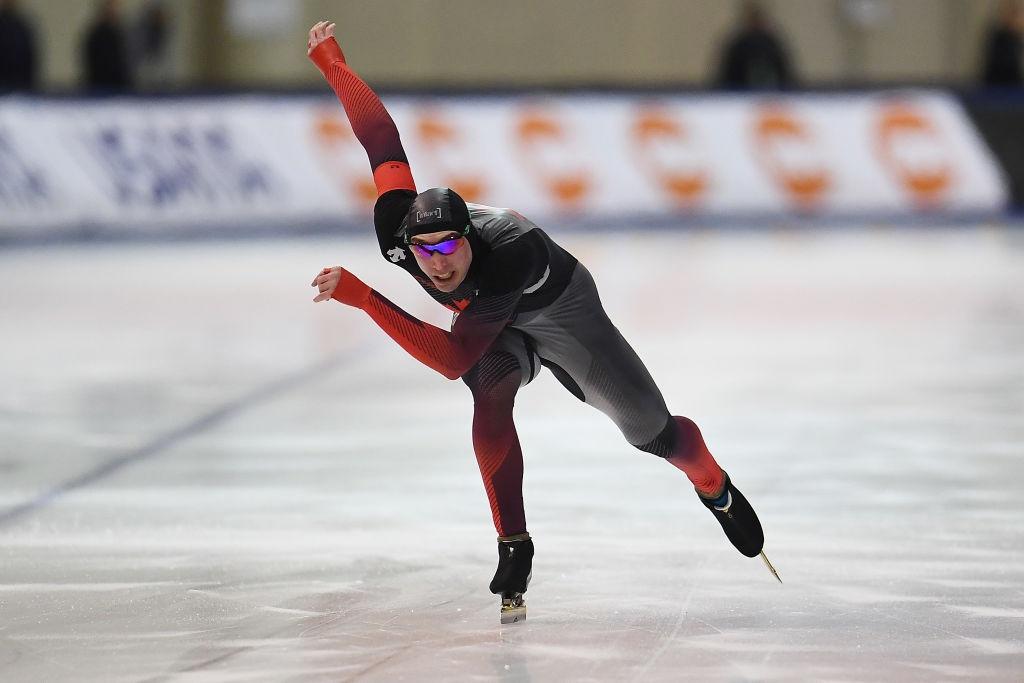 The Canadian had not known what to expect when he travelled to Milwaukee last week.

"After the [Canadian World Championships] trials in January, I went back home to Montreal where I only skated short track. I only skated long track for two days here, so this was getting back into racing mode for [the World Cup next weekend in] Calgary and the world championships [in Salt Lake City in mid-February]."

To have his name in the Four Continents history books meant a lot to the 32-year-old.

"I'm happy they try something new, and in five or 10 years nobody will remember who was here and who was not. It doesn't matter if the Chinese and the Japanese did not bring their ‘A team’. I showed up and I'm happy with the result." 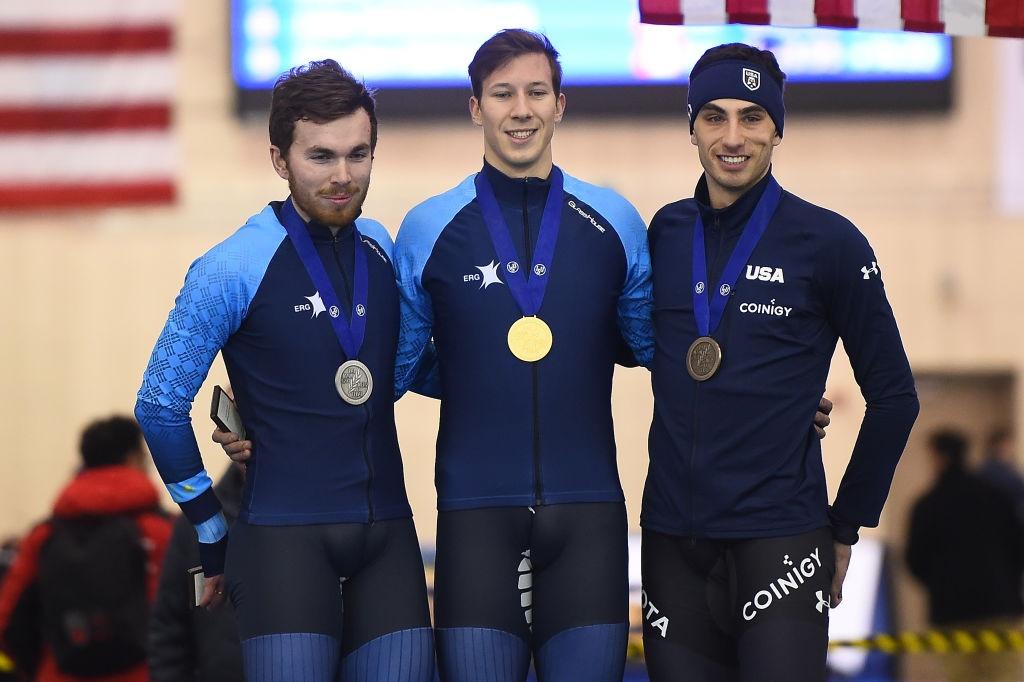 Vitaliy Schigolev and Dmitry Morozov also showed up. The Kazak pair faced each other in the final race of the men's 5000m, after local hero Emery Lehman (USA) had skated the fastest time of all previous pairings.

Lehman's 6:23.29 was not fast enough to discourage the Kazaks, who went out quicker and paced each other to a higher level.

Morozov led most of the way, but it was Schigolev who skated away with the gold medal in 6:19.33, leaving his compatriot 0.14 seconds behind.

"It's good that we fought together," Morozov said. "He helped me [with a draft] at the back stretch twice."

Schigolev was happy to race at the ISU Four Continents tournament, where he and Morozov each recorded a personal best on the way to the podium.

"It's a good competition,” he said. “And it's our first medal at an international competition, for both of us."

For Emery Lehman, a former junior world champion in the 5000m, it was also a career-first international medal at senior level. He appreciated it even more because it came on home ice.

"I've kind of hoped to have an international event here at the Pettit [National Ice Center] my whole career,” he said.

“This is my home base. I go to school 10 minutes away, I've trained here since I was nine years old. To win a medal here in front of my family and friends is really special." 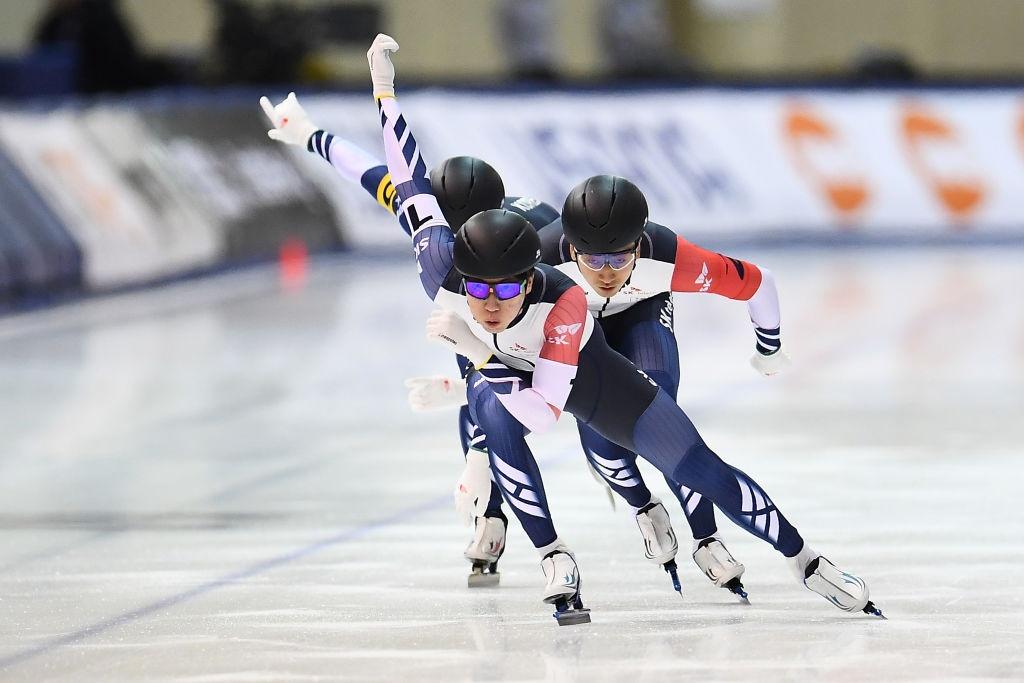 Four Continents finally get their equivalent to long-standing European tradition