Irene Schouten (NED) started the European Championships with yet another victory to maintain her unbeaten record in the 3000m this season. Finishing in three minutes and 56.62 seconds, the 29-year-old endurance specialist kept silver medalist Antoinette de Jong (NED) 3.17s behind. Earlier on Friday, Poland’s Andzelika Wójcik, Kaja Ziomek and Karolina Bosiek kicked off the tournament by winning gold in the Women’s Team Sprint. 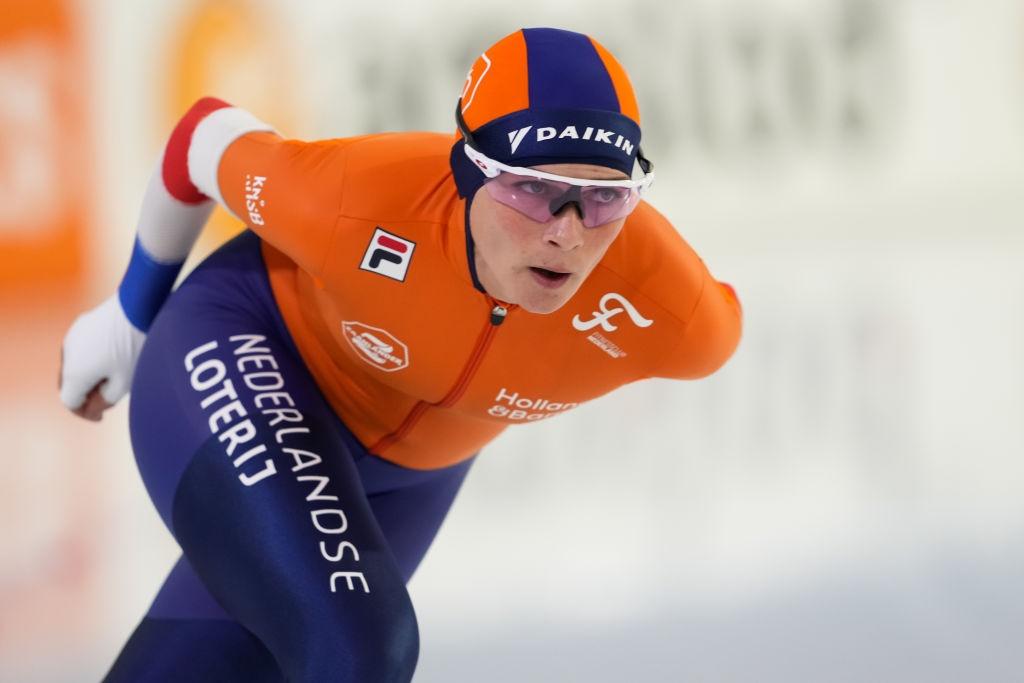 “I just want to win, and then this is what automatically happens,” Schouten said about her unbeaten record this season.

The Dutch skater was paired with Francesca Lollobrigida (ITA) in the third-last heat and her Italian rival was off to a blistering start.

“I’m not afraid (to fall behind at the start). I’ve skated so many races with other girls taking a lead and I always catch up. I just feel a bit bad about my second lap, that was not good. I went from 29.8 to 31.1, but I managed to recover. I want to skate the perfect race of course. Let’s hope to get it at the (Olympic) Games.”

Lollobrigida eventually finished in 4:00.61 to take bronze. “I’m happy, even if my coach said I started too fast,” she said. “It’s always nice to skate here (in Heerenveen) and I was happy to skate against Irene because she’s the best.”

Although her tactics did not lead to gold, the Italian had no regrets about her race plan. 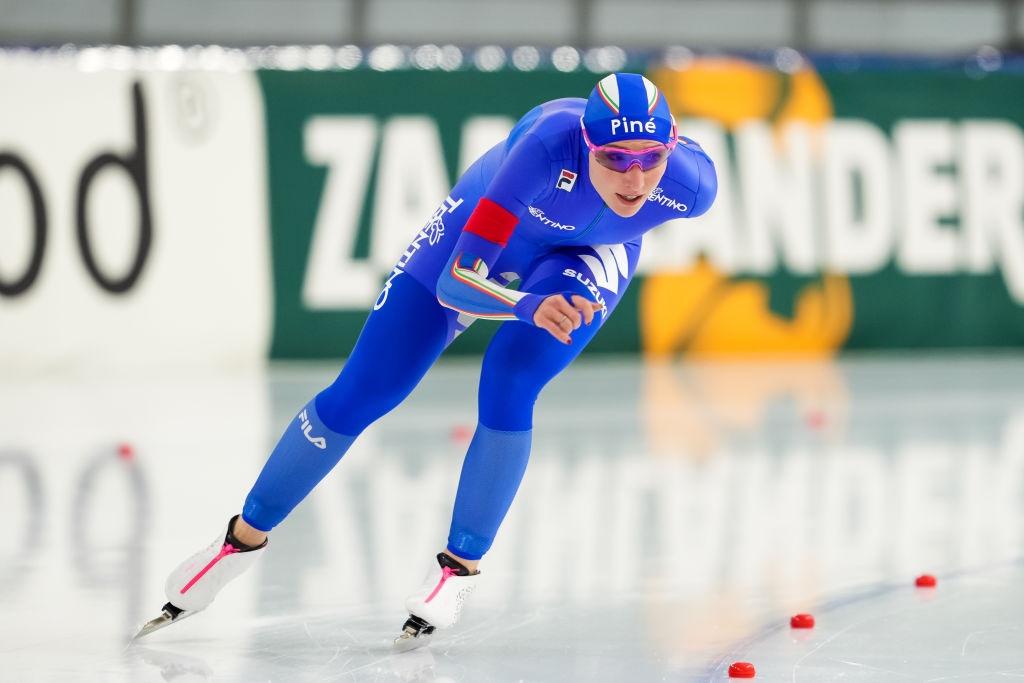 “It was good like that (the race plan). I don't want to change. I wanted to start fast, not as fast as I did, but I couldn’t control the ice. I just blew up in the last two laps. I need to focus on that, I know how to work now (leading up to the Olympic Games in Beijing).

After Schouten and Lollobrigida had set their times, 3000m World Champion Antoinette de Jong (NED) took to the ice alongside Olympic Champion Carlijn Achtereekte (NED). De Jong left her pair-mate behind easily, and her split times were faster than Schouten’s in the first part of the race. But in the end she could not match Schouten’s incredible stamina, finishing in 3:59.79 to take silver.

“I’m happy for now, but I wanted to skate well technically and that didn’t work out. My opener was fine, but the first corner, I don’t know what I did… The corners just did not work out. I was stiff and couldn’t make the right angles. I had to take up the battle, while I felt as if I was only getting slower. It was a fight against everything. In the end I have to be happy that I can skate this bad technically and still finish under four minutes.”

Achtereekte eventually ended up fifth in 4:04.79, behind fourth-ranked Ragne Wiklund (NOR), who clocked 4:01.86 in the final pairing.

The Polish team were happy to win but expressed their hope that the discipline one day features in the Olympic Games.

“It (the Team Sprint title) doesn’t mean much because it’s not an Olympic discipline. This was more like a warm-up for the individual races,” Ziomek said. 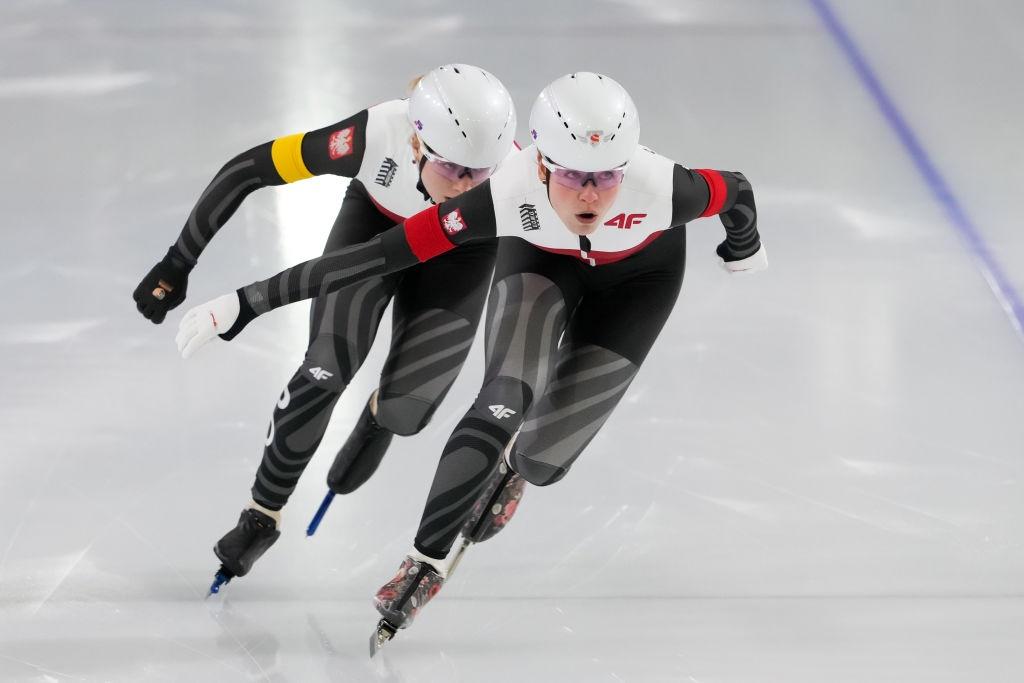 “We would love to see the Team sprint in the Olympic programme,” Wójcik said. “This is sad for us, because we are sprinters and we don’t have a Team race at the Games.”

All three Polish Team Sprint women will start in the individual 500m at the European Championships on Saturday.

For full entry lists and further information regarding the ISU European Speed Skating Championships visit: isu.org/speed-skating. Results are available here and you can follow the discussion on social media by using #SpeedSkating.