After an exciting start to the 2021/22 ISU World Cup Speed Skating season, competition continues with the second installment in Stavanger, Norway this Friday. Sverre Lunde Pedersen (NOR) missed last week’s opening World Cup in Tomaszów Mazowiecki (POL) after a nasty bike crash last May and returns to the ice in front of his home crowd. 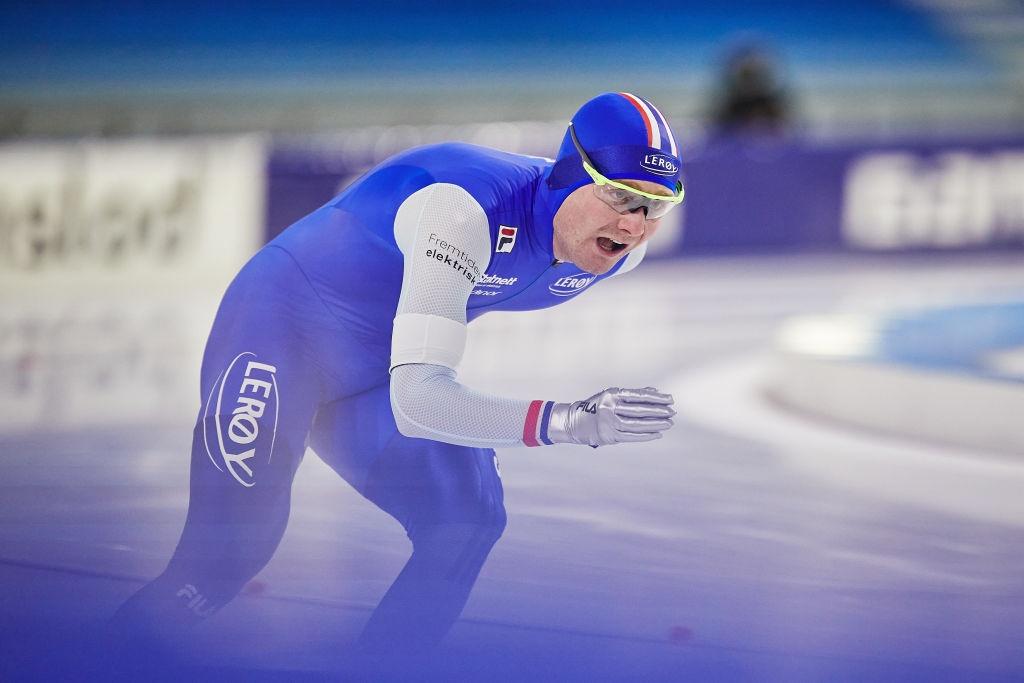 Pedersen was airlifted to hospital after hitting a pothole and losing control of his bike during a training ride in Norway. The anchor of his nation’s Olympic gold-winning Team Pursuit squad in 2018 suffered several fractures and a tear in his liver.

Recovery took months but Pedersen is working hard to qualify and be ready for the Olympic Games in Beijing next February. The World Cup in Tomaszów Mazowiecki came too soon for the 29-year-old Norwegian but he will be present in Stavanger, skating the 10,000m at the Sørmarka Arena. 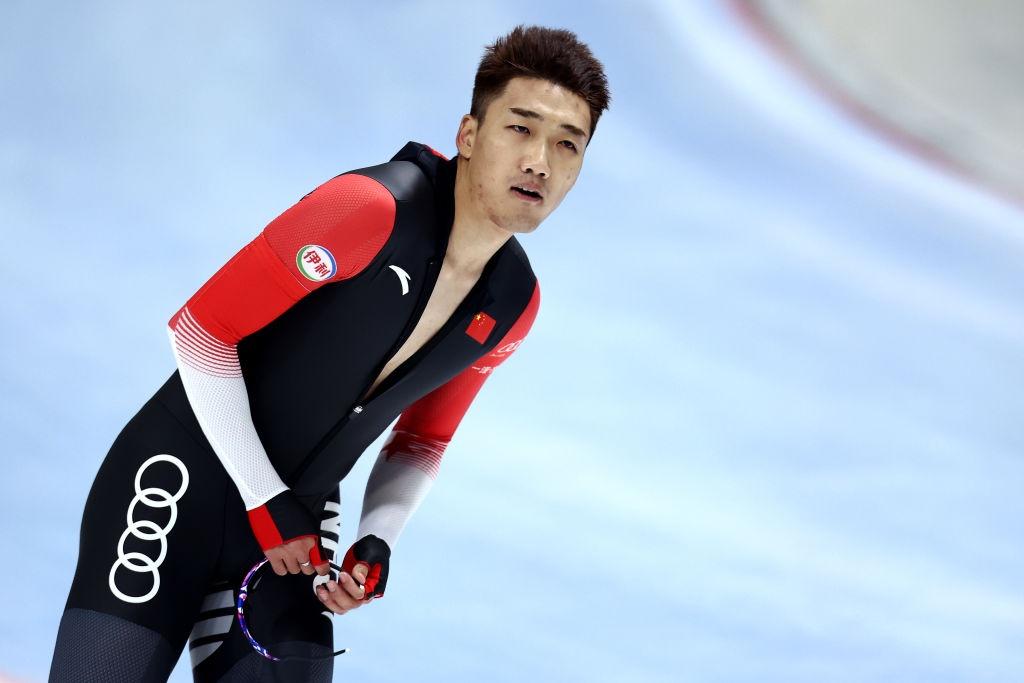 While Pedersen was back on his bike and training last week in Gran Canaria (ESP), the rest of the international field met for the first time this season in Poland. The Asian countries were back, having skipped last season’s bubble events in Heerenveen (NED) due to COVID-19, and enjoyed a successful few days’ racing.

In the women’s competition, Miho Takagi (JPN) was happy to be back, taking 1500m gold, and silver in the 1000m, but US skater Erin Jackson’s two 500m gold medals were the most notable.

The 29-year-old former inline champion from Florida turned her attention to the ice in 2017 but had never won a World Cup medal before last week. Jackson missed the 2020/21 campaign due to a freak accident while moving home, but this season seems to be her breakthrough year. 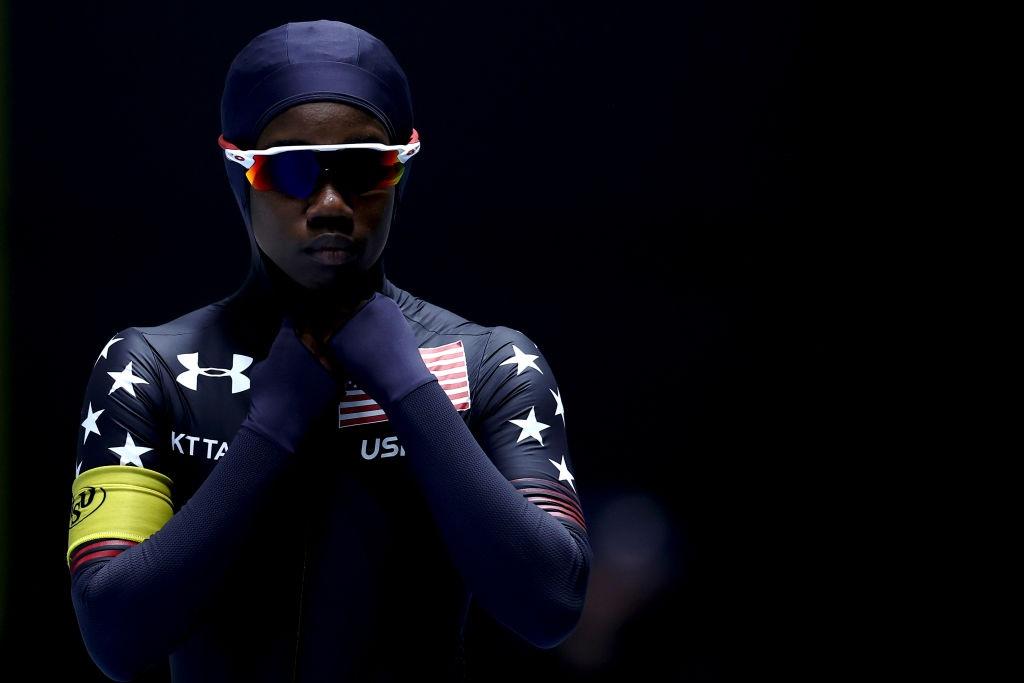 The World Cup weekend in Stavanger features a short but intense program, including events that are contested only once this World Cup season.

The Men’s and Women’s Team Sprint races will be held only in Norway this year. The last time this event was skated in international competition was at the 2020 ISU World Single Distances Speed Skating Championships in Salt Lake City (USA), where the Netherlands won both the Men’s and the Women’s events.

The Women’s 5000m and the Men’s 10,000m are the other events that will be on the World Cup schedule only once this season, being part of the long distance World Cup, which features a Women’s 3000m and a Men’s 5000m in the other World Cup legs.

Nils van der Poel (SWE), who smashed the 10,000m World Record last season at sea-level rink Thialf in Heerenveen and won last week’s 5000m in Poland, is clearly the skater to beat in the Men’s long distances this season.

In the Women’s competition, World Champion Irene Schouten (NED) is the clear favorite.