The Dutch repeated last week’s clean sweep in the Men’s 1000m but the order was different at the second leg of the ISU World Cup Speed Skating in Stavanger. Thomas Krol (NED), who finished second in Poland, stood on top after what third-placed Kjeld Nuis labelled “the strongest event in Men’s Speed Skating at the moment". Kai Verbij took silver this time while Hein Otterspeer had to settle for eighth place after his victory last weekend. 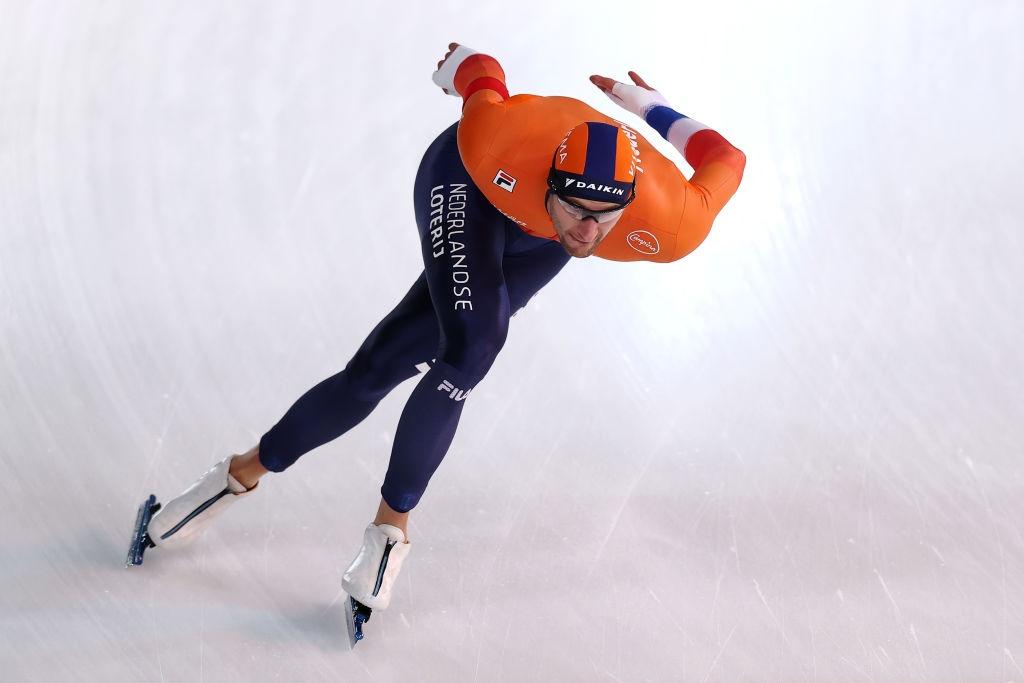 “This definitely is the strongest event (in Men’s International Speed Skating),” Nuis said. “It has changed over the years. Some time ago the 500m was more competitive but many more men are capable of a good 1000m nowadays.

“The real sprinters are able to keep their pace while the 1500m specialists have gained a lot of speed. So it all comes together (in the 1000m).”

When Krol and Nuis got onto the ice in the final pairing Verbij led the field with 1:08.68. The World Champion beat Ning Zhongyan (CHN), who set 1:08.83 to eventually finish fourth.

The battle between Krol and Verbij in the 1000m and the 1500m has become a classic over the years. Last week in Poland they were paired up in the 1500m and were too busy trying to beat each other to skate a good time, finishing sixth and 16th respectively. 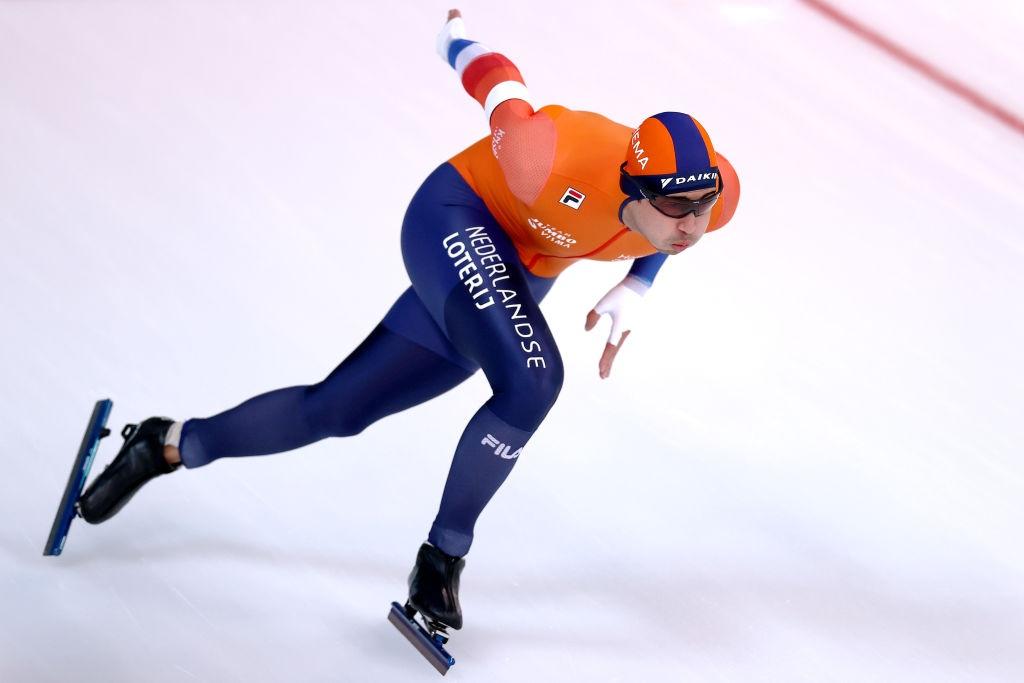 Krol had an explanation for his poor 1500m outing.

“Everything that could go wrong, went wrong. I did not make pace, I dug into the ice, I got in trouble with Kjeld on the backstretch, it was a total disaster.

“My explanation would be that there was something wrong with my skate. I sharpened the blades the day before the race but one of the skates was a bit lop-sided in the block… I probably sharpened it a bit crooked which leads to a wrong angle with the ice.”

One day after the 1500m disaster, Krol made amends in the 1000m on Sunday. He beat Nuis but ended up second behind Otterspeer.

In Krol, Nuis, Verbij and Otterspeer the Dutch have four men who could win Olympic gold in the 1000m, which makes for a thriller at their trials in December.

“It’s super exciting. It’s the four of us and maybe even more. At least one will drop out and the question is who that will be. It’s actually quite sad that one of us has to stay home because we all have a chance at the Olympics.”

Nuis agreed with Krol and said he’s looking forward to the Dutch trials. ”I’m not worried. I just think it’s cool that the margins are so tight. The three of us within one metre, awesome.

“Thomas and me, we’re lucky that Kai (Verbij) is too lazy to skate the 1500m too because he would be able to compete with us in that one.”