Decisions of the Congress

The International Skating Union’s 57th Ordinary Congress concluded on June 8, 2018 in Sevilla (ESP) where the Delegates voted on over 400 proposals. The Congress was officially opened by ISU President Mr. Jan Dijkema, who made a special acknowledgement of thanks to the Federacion Espanola de Deportes de Hielo for its organization of the Congress and a minute’s silence was held in memory of great friends of the ISU who are no longer with us.

Joint ISU Members for Figure Skating and Speed Skating Branches had two votes on each Proposal, whereas ISU Members of a single Branch were entitled to one vote. Proposals required a two-thirds majority in order to be accepted.

For the first time the ISU Congress was available as a live stream on the ISU YouTube Channel. Viewers were able to follow the Congress sessions, Figure Skating and Speed Skating Sessions and the Elections live.

Eligibility Rules – based on the decision of the European Commission in December 2017, the ISU legal case team prepared and the Council approved a number of proposals to adjust the ISU eligibility rules and other related rules with a focus on ensuring a consistent and fair enforcement of the Eligibility Rules and the proportionality of the applicable sanctions for infringement of the related Rules. The Congress voted in favor of the all the Proposals (38, 39, 45, 45, 47, 54, 55 and Urgent Proposal No. 3)

Officials – although changes to Rule 121 to avoid conflicts of interest and the appearance of national bias of Officials at ISU Championships, ISU International Competitions and the Olympic Winter Games were rejected, the ISU Congress did approve Proposal 24 adding to the task of the Officials Assessment Commission to evaluate suspected (national) bias. Subsequently a number of other proposals relating to this issue were also accepted.

Congress Procedures – amendments to the Procedural Rules to replace “Call to Order” and make the procedures of the Congress more efficient and in line with Swiss law.

Medal Ceremonies – a proposal to align the ISU medal ceremony with the International Olympic Committee protocol by awarding athletes in bronze, silver and gold order was passed.

Age limits for Single & Pair Skating and Ice Dance – a proposal to increase the age limit at International Senior Competitions, ISU Senior Championship and the Olympic Winter Games from 15 to 17 years was rejected.

Arrangement of races and starting order – Simplification of the draw procedures.

Competition lanes – Clarification of the procedure of overtaking. 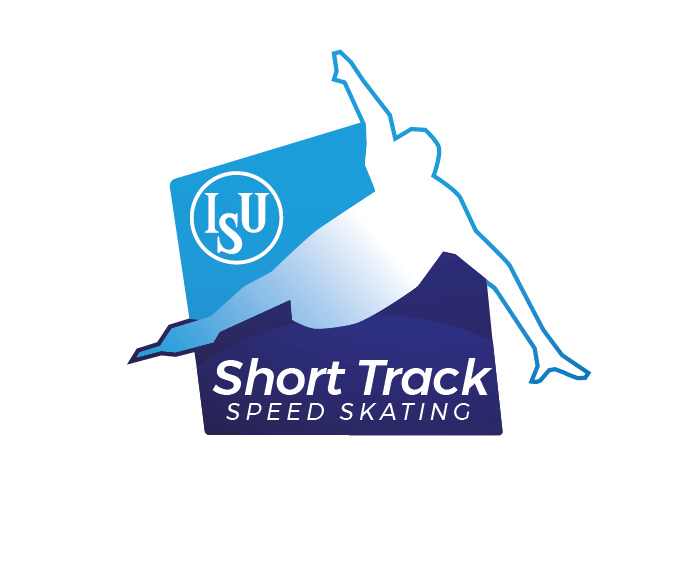 Officials –Training and education process of Short Track Speed Skating Officials to provide them with better access to information and better support. Status as ISU Official will be reviewed on an annual basis.

Padding and safety – introduce the mandatory use of movable or hybrid padding systems at all ISU Events.

Pair Skating – increase the number of qualified Pairs for the Free Program, from 16 to 20, at ISU World Figure Skating Championships.

Short Dance – change the name of the segment from “Short Dance” to “Rhythm Dance”.

Illegal / Elements Movements – in order to eliminate unnecessary restrictions, the list would consist of only two movements: somersault type jumps and lifts with wrong holds.

Jump Sequences: a proposed new definition: a jump sequence consists of 2 (two) jumps of any number of revolutions, beginning with any jump, immediately followed by an Axel type jump with a direct step from the landing curve of the first jump to the take-off curve of the Axel jump.

Harmonization – harmonize the Special Regulations and Technical Rules with other Figure Skating Disciplines.

Seminars for officials – clarification of the requirements for seminar attendance.

Olympic Winter Games – a number of Proposals were approved in the case that Synchronized Skating is accepted as a new Olympic discipline.

It was announced that the 58th Ordinary Congress will be held in Phuket (THA) in June 2020.