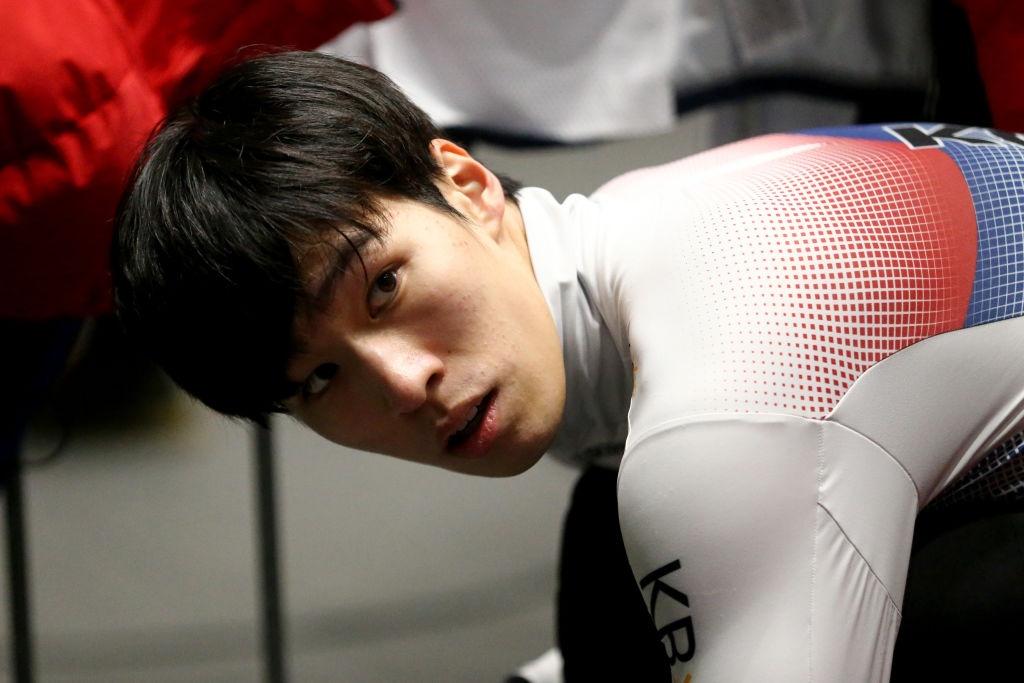 Twice in Bulgaria, Hwang was penalised from gold medal-winning positions. Had he been a little less bullish, he might have avoided disqualification and gathered enough points for gold. Instead, his teammate Lim Hyo Jun took the title, with Hwang having to settle for silver.

“I learned a lot from the World Championships,” he says now. 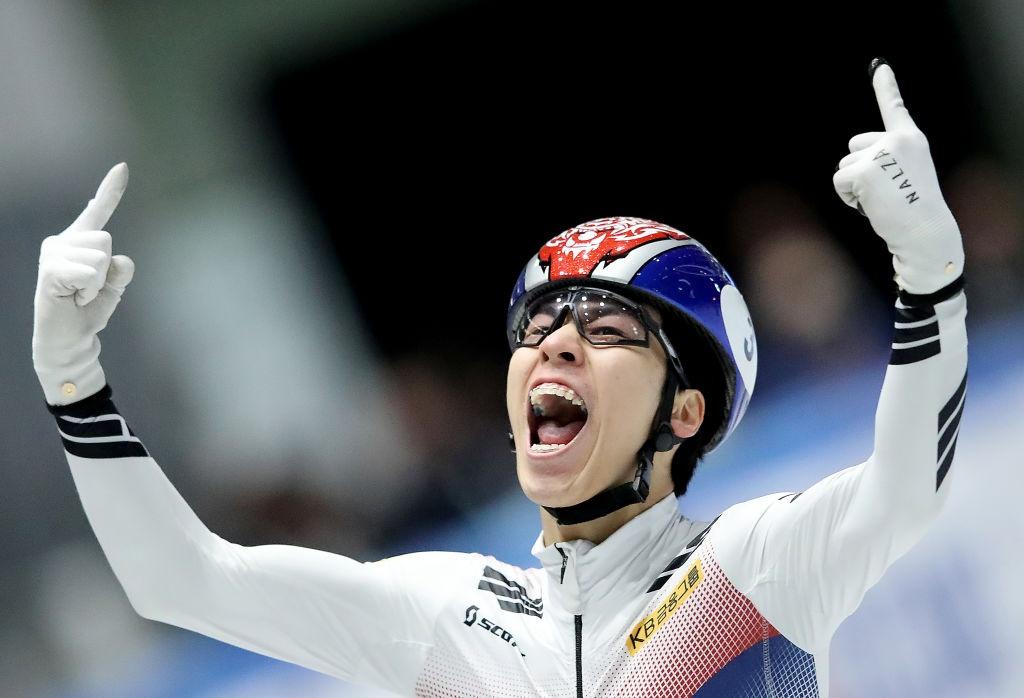 But Hwang also admits he likes to take risks, and he knows that penalties come with the territory.

“I just take an unconventional action depending on situations. I love racing with unconventional and fancy techniques. I try to do my best every moment with each race, and this is my main strength,” he says. 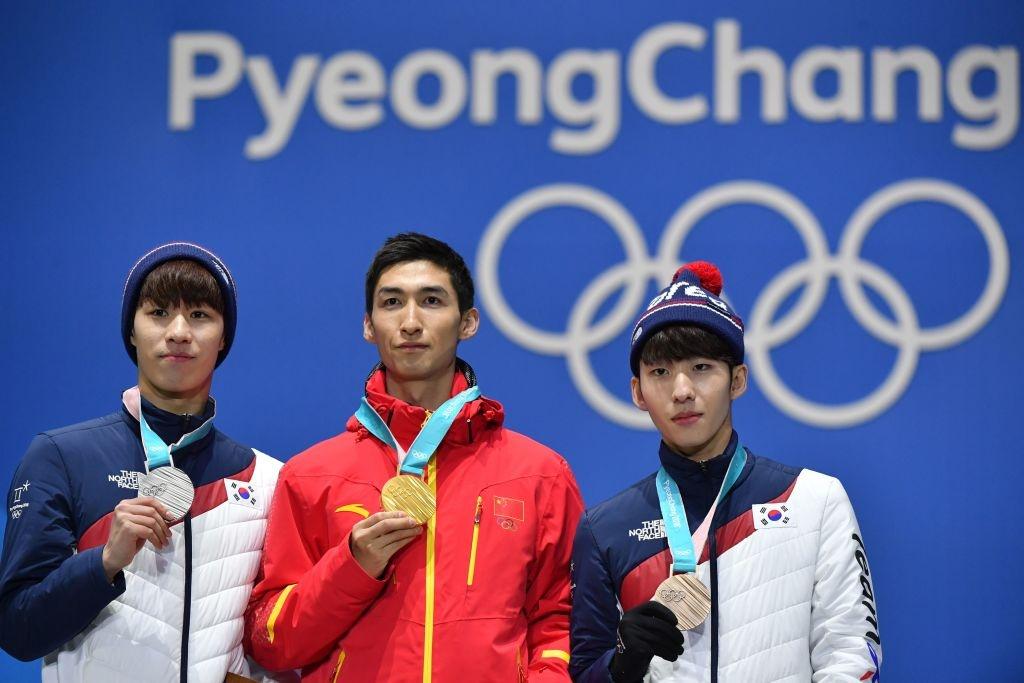 Last term was just as good (1000m ISU World Cup gold in Dresden, 1000m and 500m titles in Turin) before the chaos of the ISU World Short Track Speed Skating Championships, where he still emerged with the 500m title.

Few skaters are as versatile as Hwang, which bodes well for his future overall championship hopes. He has raw speed – meaning he can defeat Wu Dajing, the Chinese 500m specialist, at the big moments when few others can – but he looks equally adept over the longer distances. 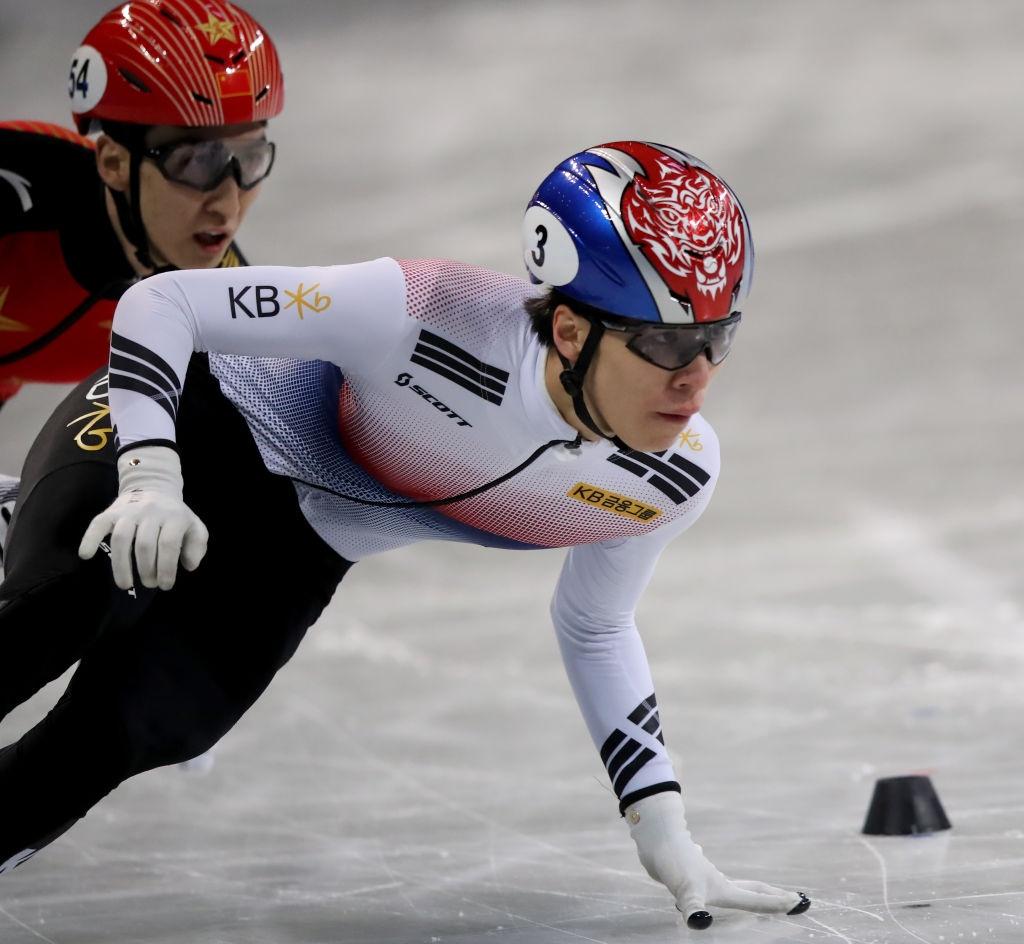 “Actually, I have no idea what my favourite distance is,” he admits.

Just being selected for the incredibly competitive Korean team was one of his biggest achievements.

“It was very tough and I had a heavy burden to make it. I went through a lot of competitions. But I just tried to do my best,” he says.

Hwang grew up in Anyang, Gyeonggi-do and started skating at his local rink. “I was always a very fast runner, and I realised that I had a talent at Short Track when I was about eight or nine years old,” he says. 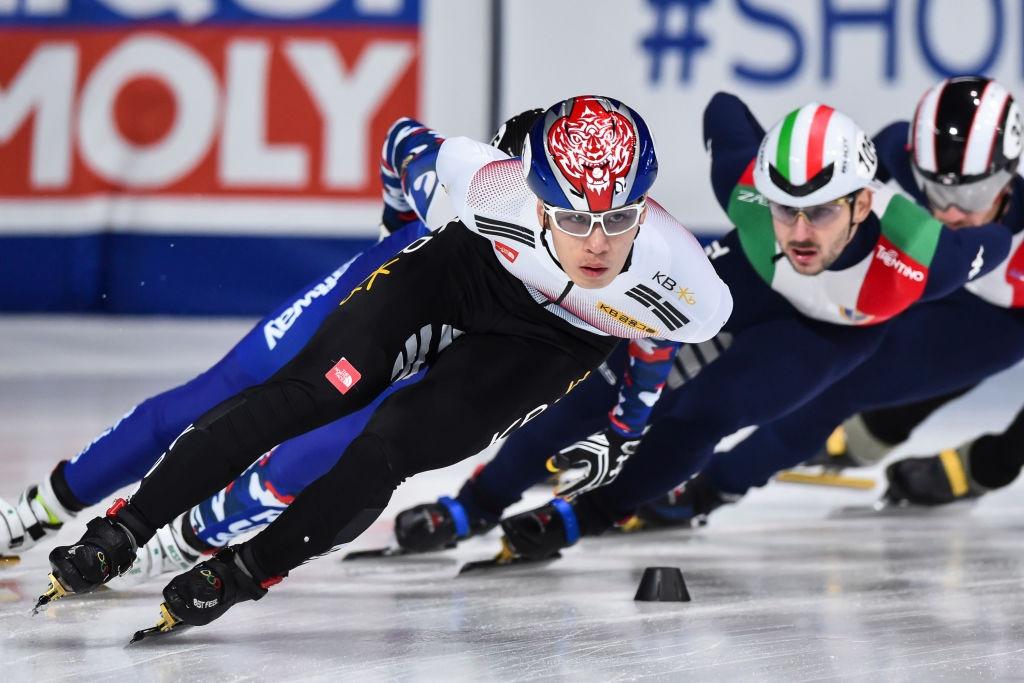 Between the ages of 10 and 16, he was completely dedicated to his sport. The Olympics were coming to his homeland, in PyeongChang, and this was his shot to get there.

“I trained about two hours in the morning, and four in the afternoon,” he says. “It’s the same now. I’m at school at the Korea National Sport University. When I was young, I dreamed of making it to the PyeongChang Winter Olympic Games.

“I enjoyed [getting the silver medal at the Games] very much. I wasn’t nervous but I made myself a promise to finish the races with no regrets. Thanks to my fans’ support and encouragement, I think I achieved a good result. It was hard to express my feelings at that moment. I don’t know if I became famous, but so many people celebrated my achievement.” 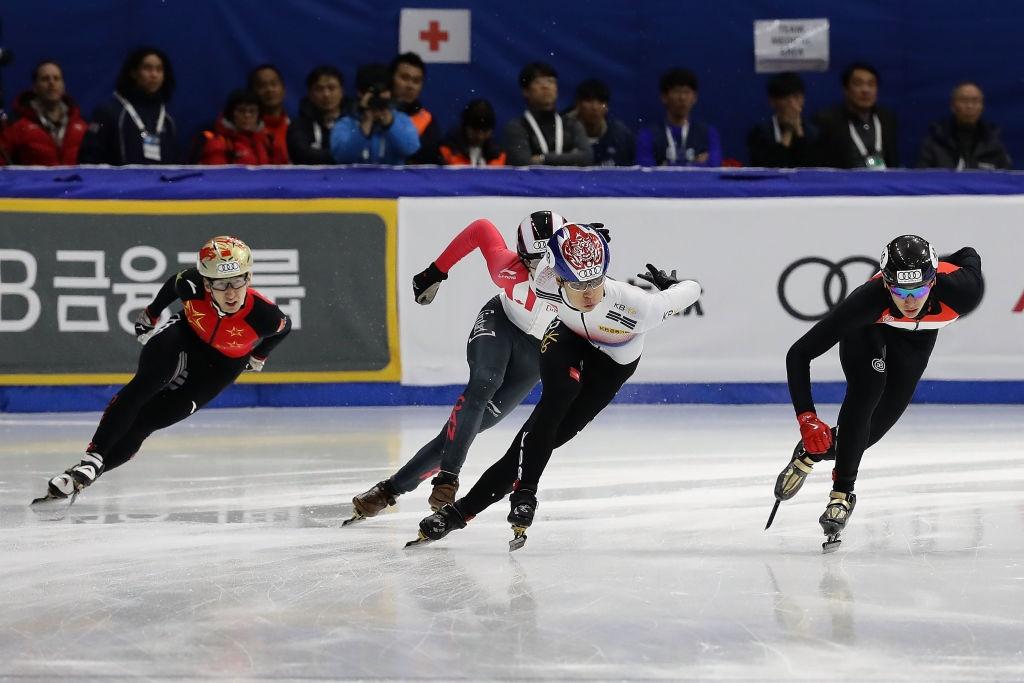 Hwang is now laser-focused on 2019/20 having spent the summer studying and training. When it comes to racing style, he looks up to his heroes: Noh Jin-kyu and Ahn Hyun-soo [Viktor An].

“They had great techniques, strong physical condition and high speed, and they also knew how to handle their game,” he says.

He generally trains an hour or two on the ground (“I focus on stances”) and four hours on the ice daily.

“We try to learn from each other on the Korean team,” he says. “Of course, I feel like I have improved a lot over the last few years. I think I need some techniques to get even better.”

Lim and Hwang have described their relationship as brotherly, and they know the competition from other countries will be intense this season too.

“They can all rival Korea because they are levelling up, compared to the past,” Hwang says. “At the moment I feel just so-so. But I will prepare as well as I can for the season. I guess I should show you a good result.”