The Republic of Korea is the world’s leading powerhouse in Short Track Speed Skating and they are the best-placed Asian nation of all-time in the Speed Skating Olympic medal ranking too. With five gold, seven silver, and three bronze medals, Korea is in tenth place overall. Korea seized 13 starting slots for the Speed Skating competition at the Beijing 2022 Olympic Winter Games.

Korean skaters have a tradition in the sprint distances and the men usually seized tickets for the 500m, 1000m and 1500m races, but did not qualify for the Olympic 5000m and 10,000m races. They will also participate in the men’s Mass Start and Team Pursuit events. The women's squad however qualified for three events; 500m, 1000m and Mass Start.

The first Korean Speed Skater to thrive in the international field was Bae Ki-Tae in the 1980s. After having won multiple medals in the 500m and the 1000m at the Asian Winter Games in Saporro (JPN) in 1986 and 1990, the Korean sprinter won the ISU World Sprint Speed Skating Championships title in Tromsø (NOR), in 1990. Bae also skated at the 1984 and 1988 Olympic Winter Games, but did not reach the podium. Kim Yun-man was the first Korean to seize Olympic silverware, when he finished second in the 1000m at Albertville1992 in France. Kim went on to win the World Sprint title in 1995.

On top in Vancouver

After the first medal in 1992, Korea had to wait almost two decades for renewed success at the Olympic Games, but when they struck, they struck hard. With Mo Tae-Bum winning the men’s 500m, Lee Sang-Hwa taking the women’s 500m title and Lee Seung-Hoon adding gold in the men’s 10,000m, Korea collected three gold medals to top the Vancouver 2010 medal ranking in Speed Skating. 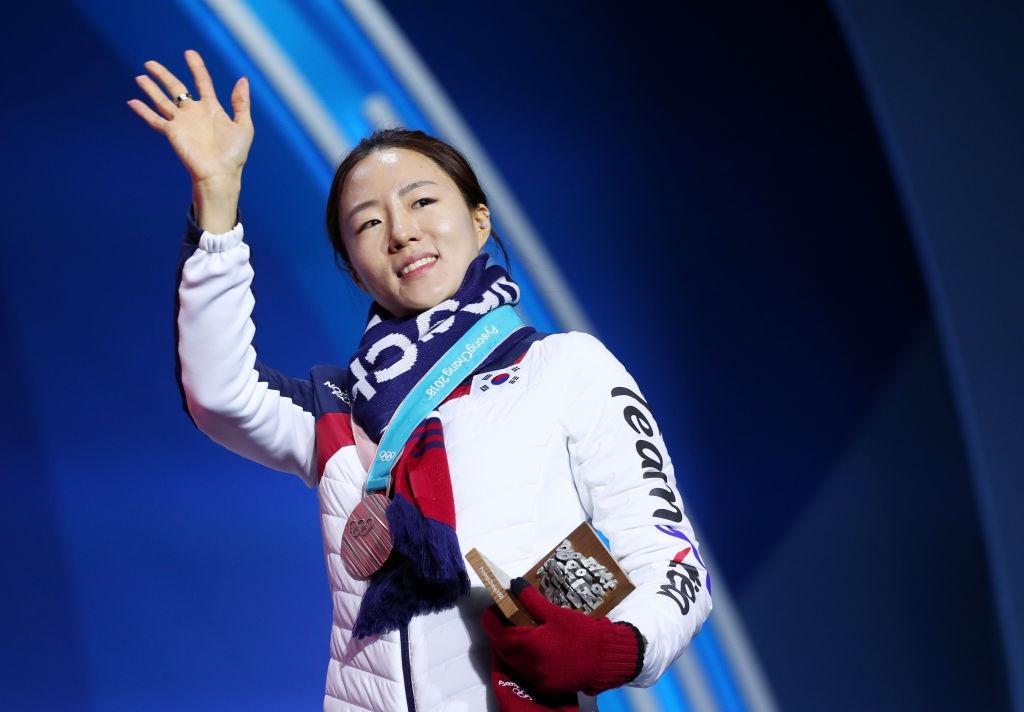 The all-time most successful Korean Olympian is Lee Seung-Hoon, who like many Korean Speed Skaters started his sports career in Short Track. Before his 10,000m gold in Vancouver, when favorite Sven Kramer (NED) was disqualified for not changing lanes, Lee had already won a 5000m silver. 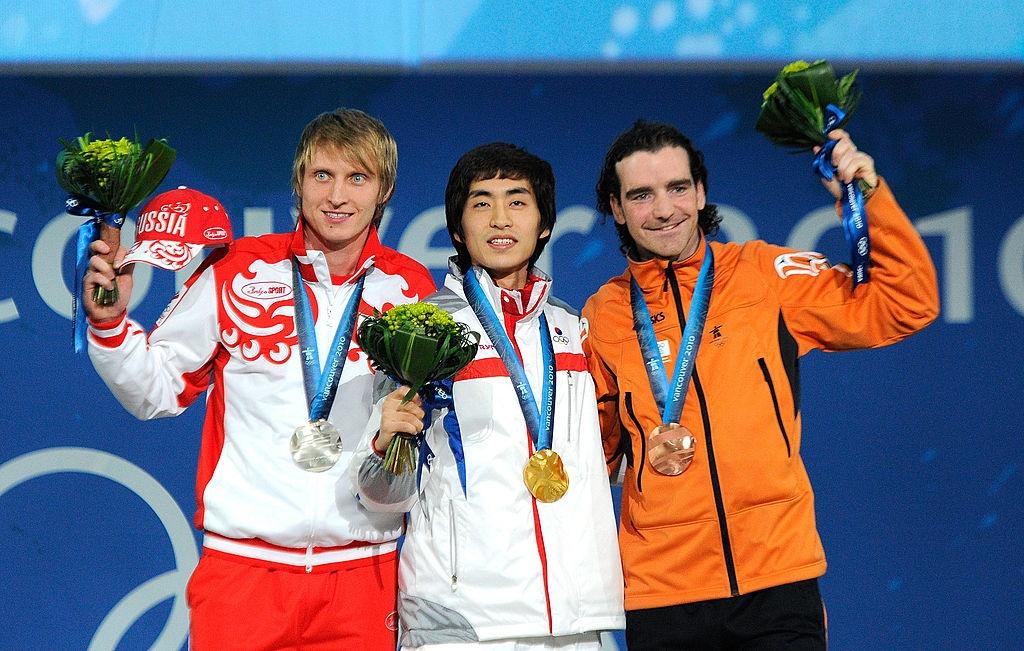 Although Lee Seung-Hoon is the most prolific Korean Olympian in Speed Skating, he is also a bit of an anomaly as an endurance specialist. Most skaters who will compete in Beijing will follow Mo Tae-Bum and Lee Sang-Hwa’s sprint legacy. In this season’s World Cups,Cha Min Kyu has not been very convincing, however. He’s ranked eleventh, behind countryman Kim Jun-Ho, who is placed ninth and will accompany Cha in the 500m in Beijing. 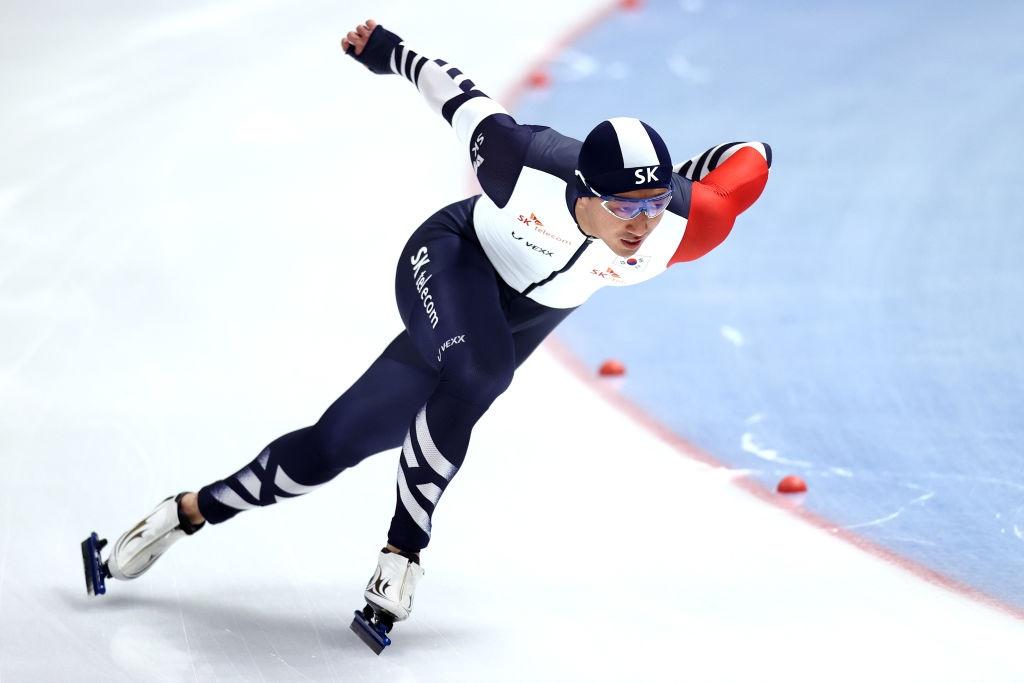 Cha will also skate the 1000m, in which middle distance specialist Kim Min-Seok will try to improve upon the bronze medal he won three years ago. Lee Seung-Hoon and Chung Jae-Won will skate the Mass Start event and, together with Kim Min-Seok, they chase another Olympic Team Pursuit medal after the silver at PyeongChang 2018. 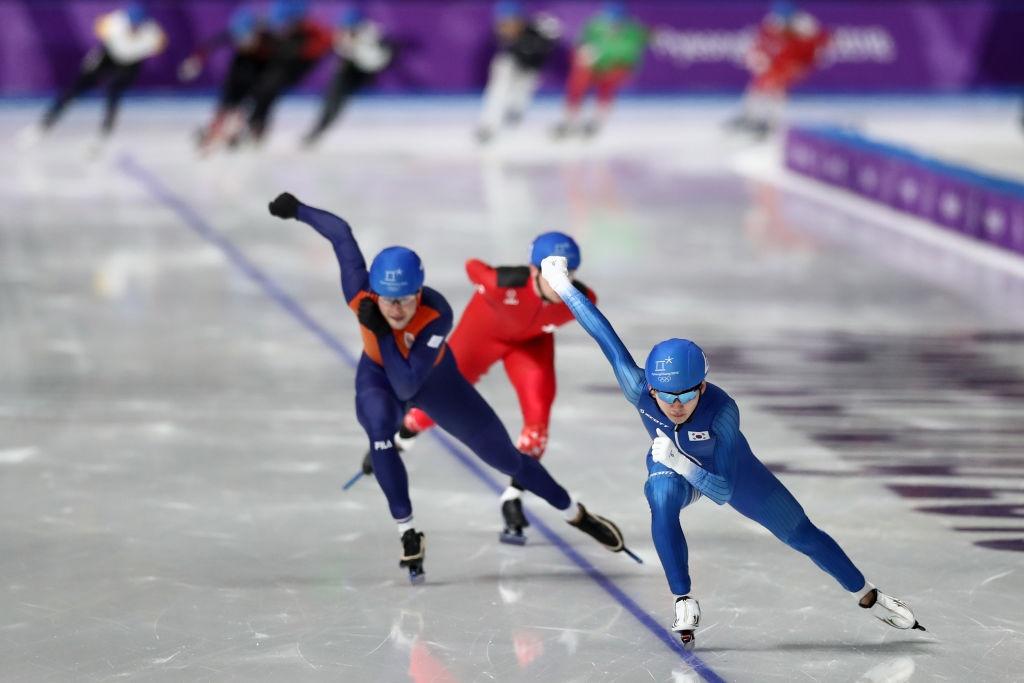 Korean speed skating Olympian Kim Bo-reum is back on the ice rink preparing for the upcoming 2022 Beijing Winter Olympics.https://t.co/aLGOs7xrqv

Matching their success of the home Games in PyeongChang will be an uphill battle for the Korean skaters. Four years ago, Korea won a total of seven (1G, 4S, 2B) Speed Skating medals to end up fourth in the ranking.