Irene Schouten (NED) continued to dominate the long distances in the ISU World Cup. Fresh from victory in last weekend’s 3000m, she was the only one to produce a negative split in the 5000m on Friday to add another gold medal to her tally. Brittany Bowe (USA) kept up her own winning ways in the 1000m in Stavanger. 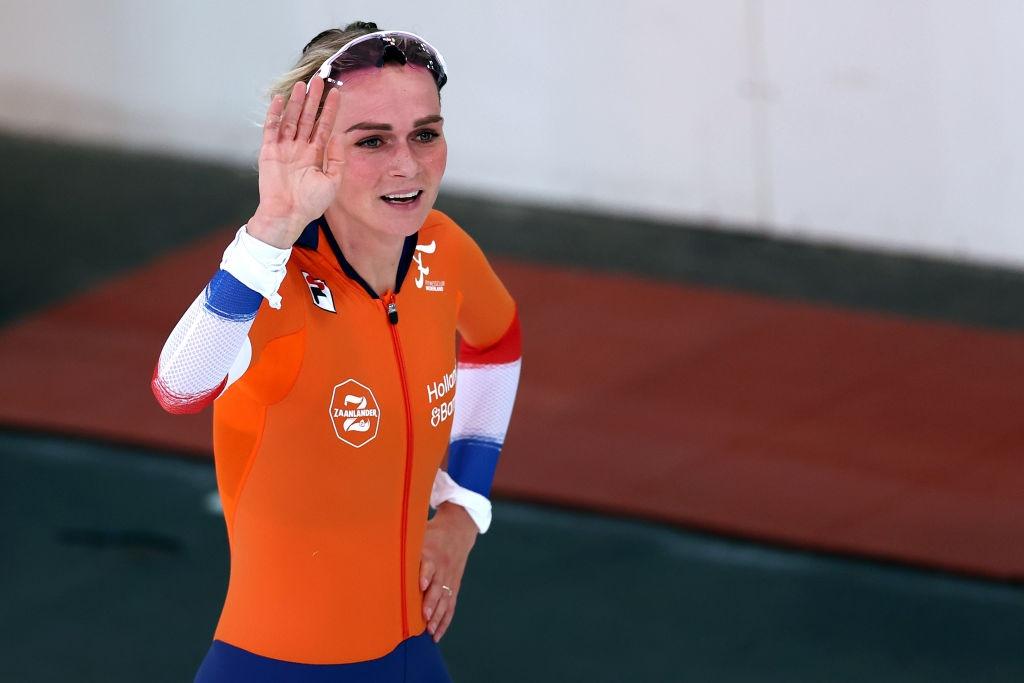 “I thought ‘I have to skate my own race’,” Schouten said. “If I go racing (my opponent) we run the risk of making it a battle between the two of us instead of going for the fastest time.

”The way we did it today, I benefited from her and she from me.”

Schouten’s pair-mate was Isabelle Weidemann (CAN), who took silver after an evenly-paced 6:54.95.

“She (Schouten) likes to come down (in lap times),” Weidemann said. “I do a little bit better when I'm just really consistent. I haven't raced anybody like her in a long time in the 5000m, being head-to-head contending like that.

“It was something that I needed to practice today, skating my own race. I'm happy with that opportunity but obviously (there’s) a lot to work on.”

Weidemann hopes to be able to catch up with her Dutch rival later on in the season. 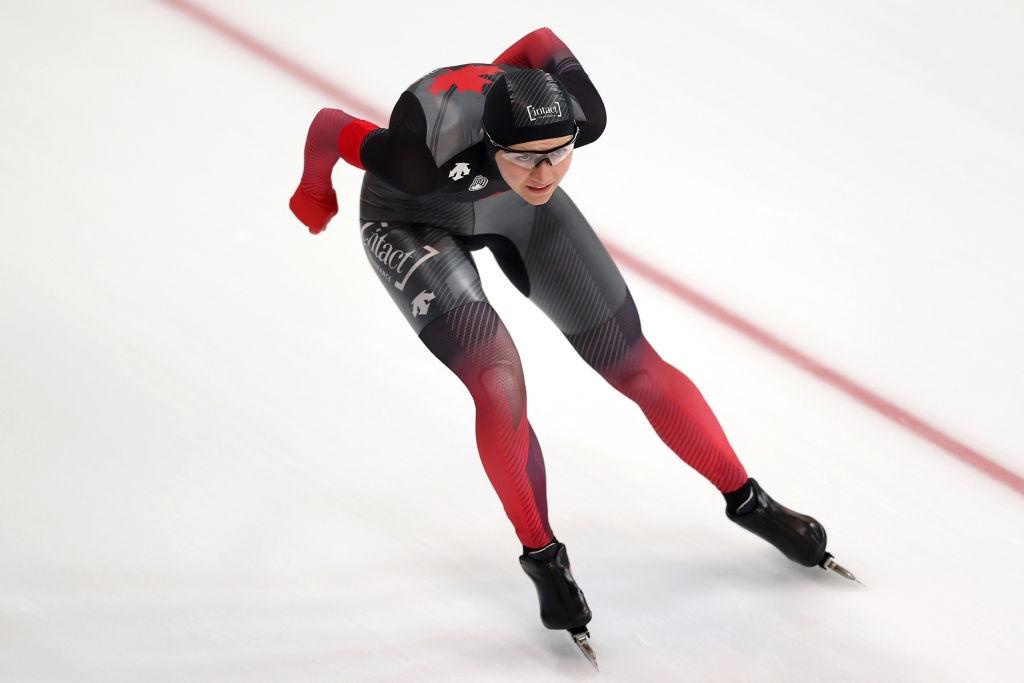 “I'm still two seconds back from her and she's on a phenomenal trajectory right now but it's given me a lot of fire.

“I need to work on my tactics a little bit more. Every time I came around I gave her a draft.

“I thought about that and I thought ‘this is a mistake' every single time. So I definitely need to work on my tactics and just keep doing what I've been doing all summer.

”We haven't done a taper yet so I'm excited to kind of come off the training a little bit and see where that gets us.”

After Schouten and Weidemann had completed their race, third-placed Ragne Wiklund (NOR) gave the home crowd something to cheer.

The 1500m World Champion started faster than Schouten and kept her split times under her Dutch rival’s until three laps from the finish line. 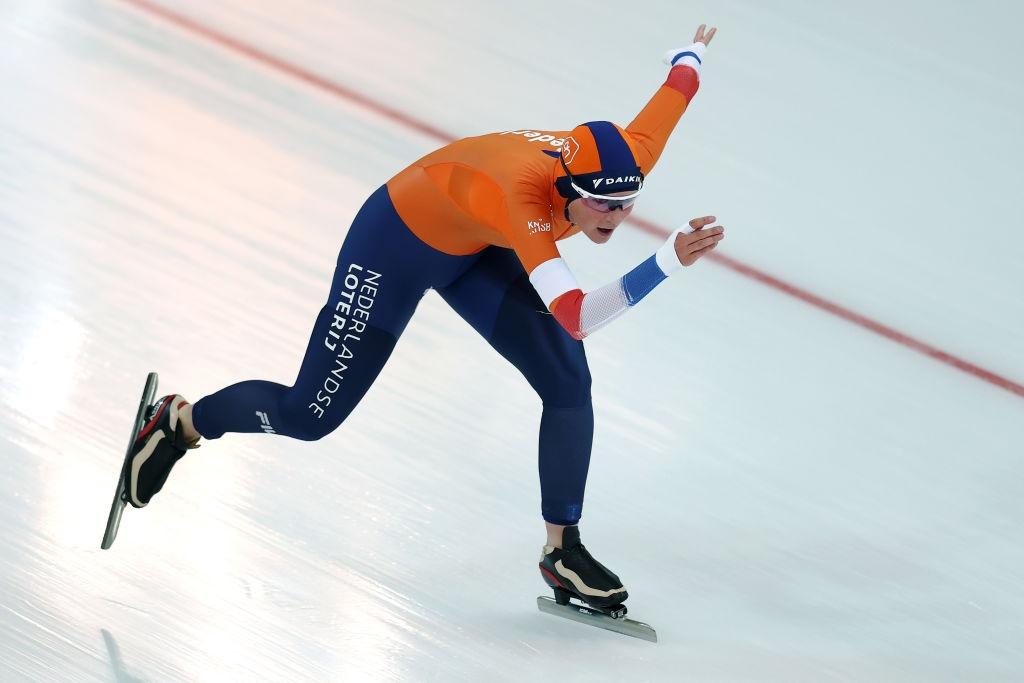 Schouten had not been too worried: “I know some skaters’ lap times go up towards the end. Sometimes I can win as much as two seconds in the final lap but sometimes there may be someone who manages to keep up the pace and she (Wiklund) is a very good skater.”

Wiklund herself was happy with her performance.

“I did a 5000m in Hamar where I opened 32.6s but then it went up a bit towards the end so my plan was to open the same but just not go up in the end. I did way better than in Hamar so I’m very satisfied.

“I’m not the type of skater to do a negative split, so I just try to keep it together for as long as possible and I managed to do that for a very long time.”

Wiklund said: “This is early in the season. I don’t have the speed for a 1500 yet but I hope that it will come later. Now I think I prefer the longer distances and hopefully I can do well in Allround as well.” 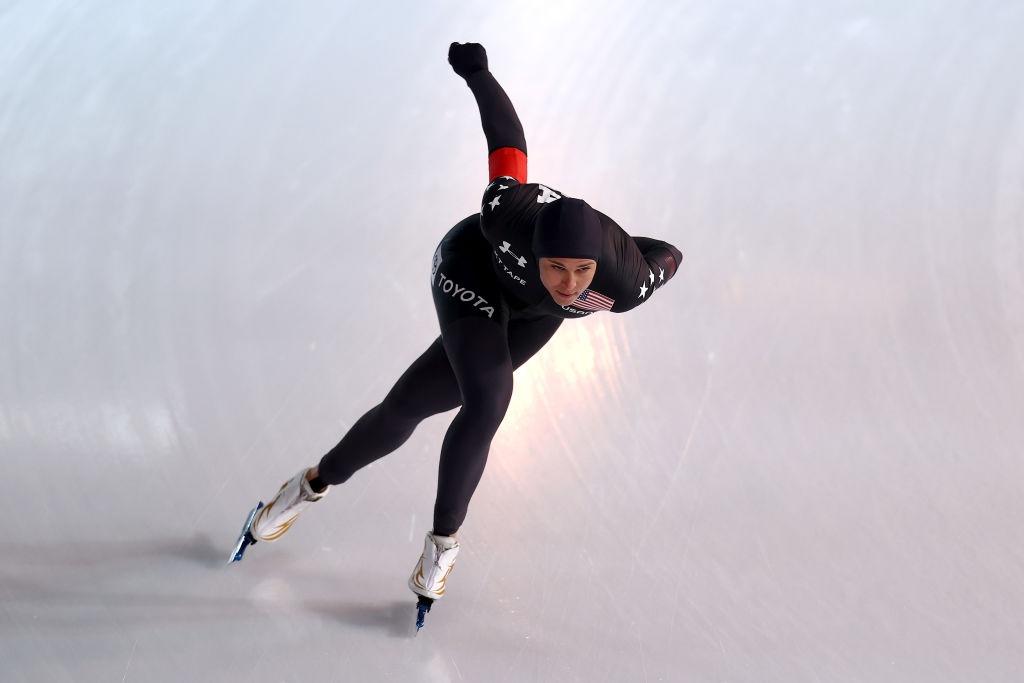 While the podium may have been the same, the winning margin was 0.84s instead of last week’s 0.60.

“If I look at it today, it's a big gap,” Bowe said. “But every race is a new race, every weekend is a new weekend and the playing field is completely level again. So I'll take that one with pride and then refocus. I have some more races to execute this weekend.”