Following her maiden World Cup win in Poland last week, Erin Jackson (USA) claimed her third gold medal in a row in the Women’s 500m during the second day of the World Cup in Stavanger. Nao Kodaira (JPN) finished second, with Kaja Ziomek (POL) – The 24-year-old sprinter who would later win in the Women’s Team Sprint – finishing third.

Jackson takes out the freebie

Finishing in 37.60 seconds, Jackson did not think much of her race initially.

After Jackson had set her time, neither Olympic Champion Kodaira or World Champion Angelina Golikova (RUS) were able to beat it in the final two pairings.

Kodaira came closest, finishing in 37.70 seconds for Silver, but Golikova (37.83s) and team-mate Olga Fatkulina (37.84s) had to settle for fourth and fifth place. They did, however, retain third and fourth place respectively in the 500m World Cup ranking, behind Jackson and Kodaira.

“I was really surprised watching the last two pairs go through,” Jackson said. “I was like, okay, I'll take it out the freebie, but I can't let that happen again.”

Former inline Champion Jackson has come a long way since finishing 24st at the 2018 Olympic Games in PyeongChang, after having first stood on ice-skates in 2016.

“In PyeongChang I felt a little out of place, like, how did I get here? Jackson said. What am I doing here? Now it’s completely different.” 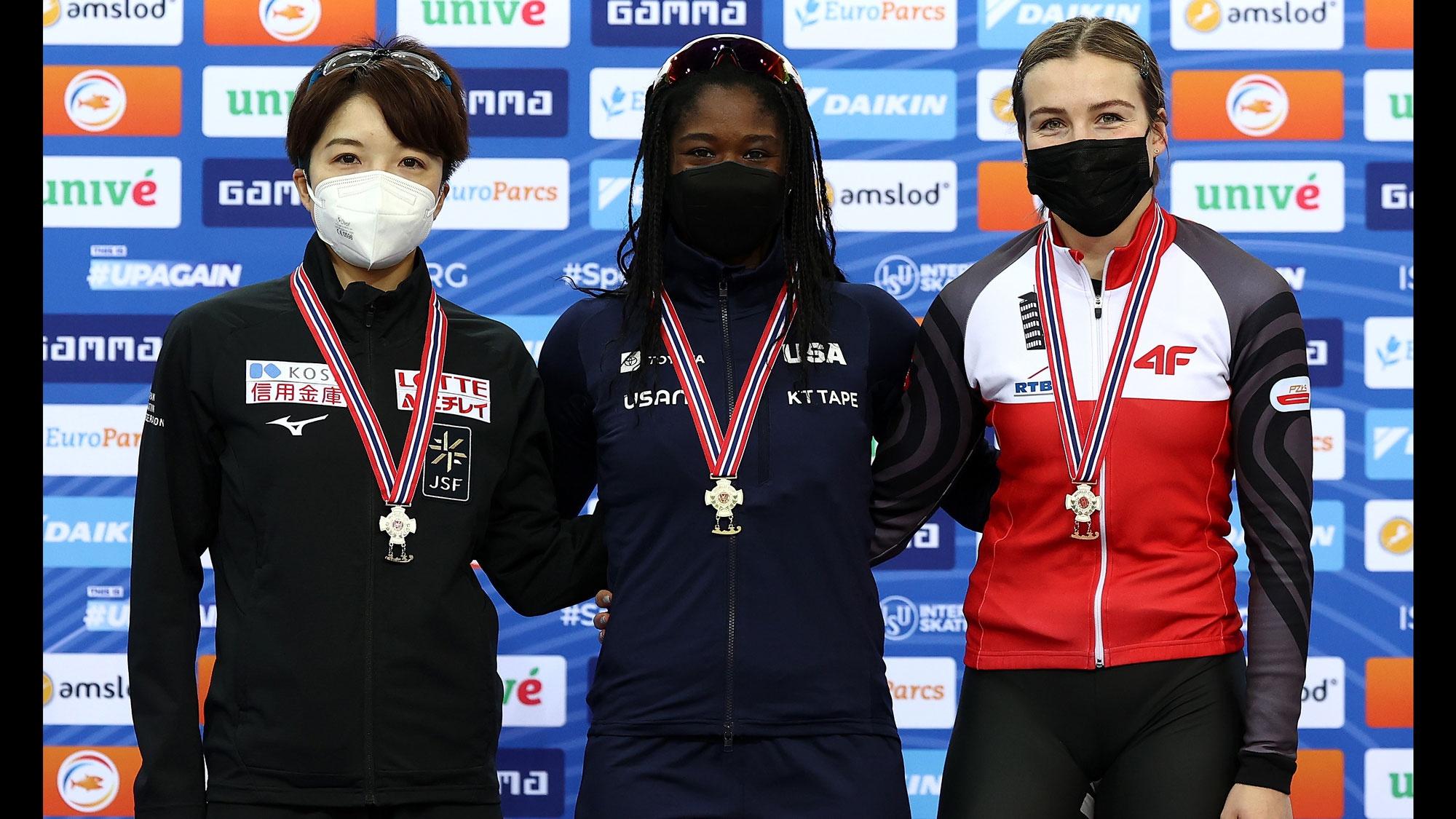 While Jackson felt out of place in PyeongChang, Kodaira won Olympic gold. The Japanese 500m star did not feel out of place in Stavanger, but she was not where she wanted to be either.

“It’s okay,” Kodaira said. “I just want to work on my technique and become faster. I have to focus on the opener.”

Despite not having won in three of her 500-metre races during this World Cup season, Kodaira was still confident ahead of Sunday’s second 500m race in Stavanger: “I’ve got silver and bronze already, tomorrow I’ll win.” 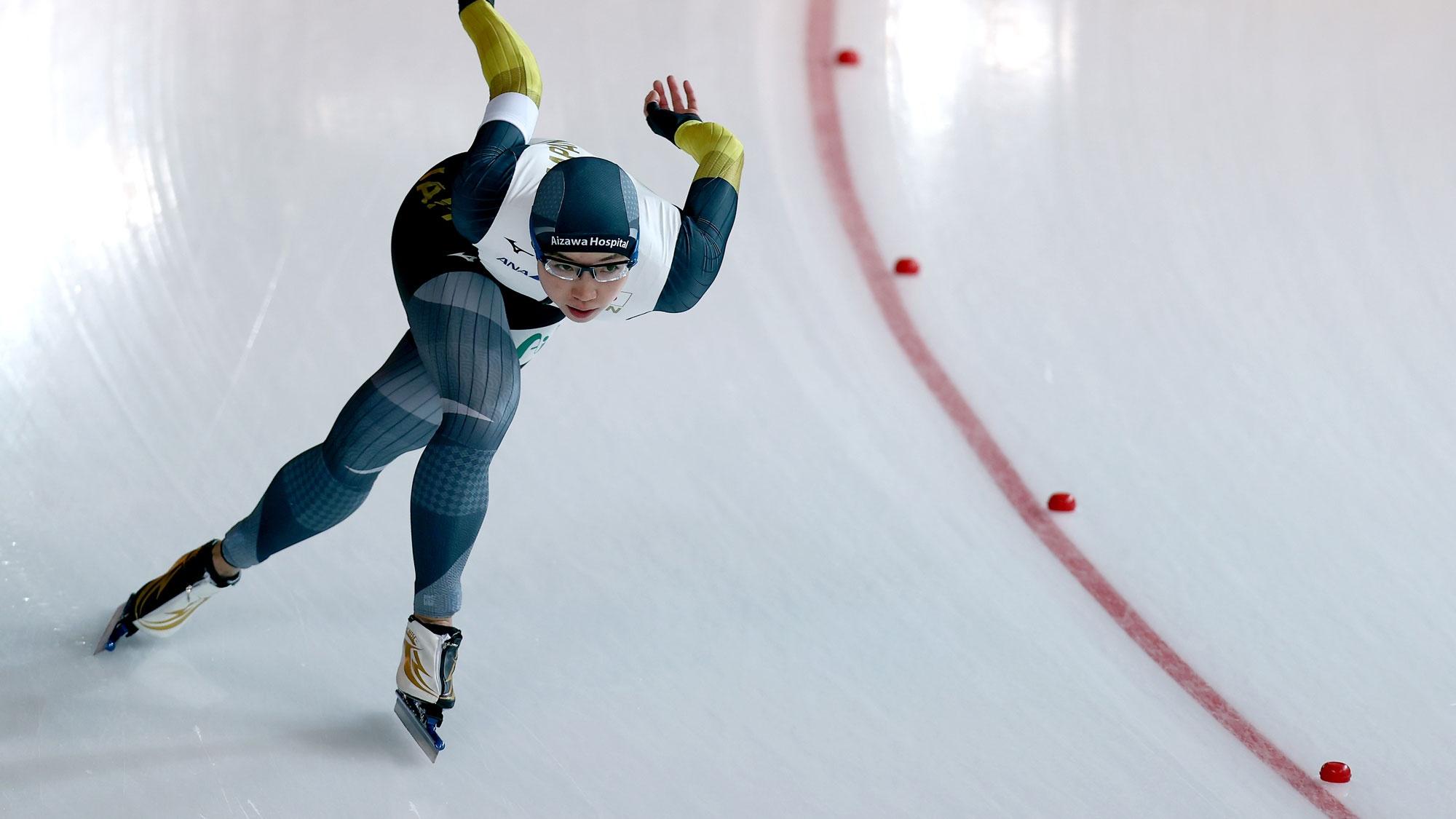 In the only Women’s Team Sprint event of the season, Ziomek was joined by Natalia Czerwonka, and Andzelika Wójcik. The Polish Women set 1 minute and 28.36 seconds to win the race.